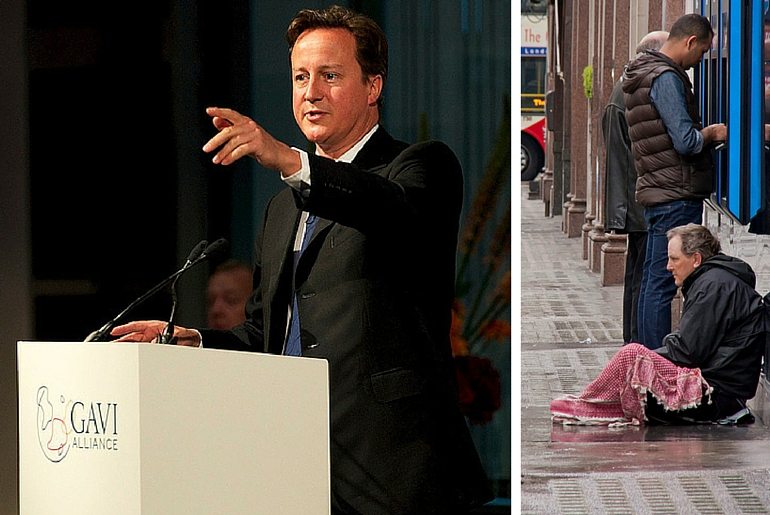 Things were bad enough for people in social housing – but they’ve just got a whole lot worse. The government is now ensuring people in council housing will have their tenancies constantly reviewed – at least every five years – and a slight change could see them lose their home. This isn’t the only thing the government has done which has had a negative impact on people who need affordable housing.

One of the policies the government has brought into force is the bedroom tax. Officially called the “under-occupancy penalty”, the term “bedroom tax” is used to describe the cut in housing benefit for council house tenants who are judged to have a spare room in their home. This government policy has caused misery for many people who live council houses. A recent report has found that children are suffering as their parents cut back on necessities like food, heating and clothes. And many young children are forced to share a bedroom with older siblings.

It isn’t just children that suffer – people with disabilities have been impacted disproportionately, with the government admitting two-thirds of people hit by the bedroom tax are disabled, with some being forced from their homes which have been adapted to suit their needs. Also, the government’s cruelty has meant that those people with disabilities who are affected have little money to buy essential items and no room to store vital medical equipment.

Despite the hardship that many have to endure, the government has persevered with the policy, which has caused unease within the Conservative party, as some question if it is actually saving any money at all.

There is an incredible shortage of housing in the UK and only 6% of people subjected to the bedroom tax are able to downsize due to this lack of housing. House prices are soaring and are over-valued due to the lack of supply in the market and huge demand for housing.

One of the reasons for this is successive governments from Thatcher through to Cameron have insisted on selling homes that are owned by local authorities, and that money made from the sell-off cannot be spent on new homes. Cameron has now extended the right to buy scheme to housing associations, ensuring affordable, low-cost housing moves to private hands. While this benefits corporations and landlords, it is at the expense of those seeking to buy houses or even rent accommodation.

Due to the fact that many people cannot afford to buy a house or rent somewhere, coupled with a lack of social housing that has been sold off for years, there has been a 55% rise in homelessness and 280,000 families are at risk of being kicked out of their homes onto the streets.

Moreover, those who are able to afford one of the government’s “starter” homes would have to be on a salary almost double the average wage in the UK (which is £26,500). As the shadow housing minister John Healey argued, it is an

attack on aspiration, as well as affordable homes.

David Cameron’s government has now sneaked in an amendment that will abolish the rights of local authorities to grant lifelong tenancies. This means that new tenants will have their housing situation reviewed at least every five years. But a small change in circumstance, like a new job, could see someone lose their home. This is problematic for a number of reasons.

Firstly, it may lead to people not taking jobs in fear of losing their houses.

Also, people may not be incentivised to look after a home that they are only going to be in for a short period of time, which may lead to increased costs to local authorities.

Yet the most damaging aspect for society is that social housing will only ever be used by the very poorest and most desperate people, meaning they will be living away from those who are wealthier. As Owen Jones pointed out, we are no longer living Nye Bevan’s dream of a diverse society, described as:

the lovely feature of the English and Welsh village, where the doctor, the grocer and the farm labourer all lived on the same street.

But we are moving towards a society where working-class people are left abandoned as benefits are cut, house prices soar and, now, people don’t know how long they will be in their houses before they are kicked out.