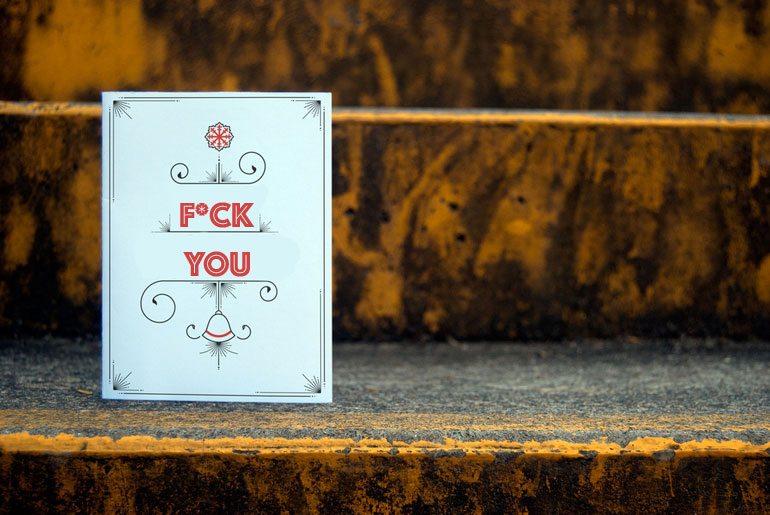 Seven of the world’s biggest investment banks paid little or no corporation tax in 2014, despite generating combined profits of £5.3bn in the UK.

The banks used a raft of accounting sleights of hand and tax breaks to reduce their tax bills – from foreign tax credits and inter-group charges to reporting modest profits or losses in the UK while filing substantial profits in countries like Luxembourg which allow banks a tax-free income.

Several of them brought forward “historical losses” – ie they used tax losses from the banking crisis to reduce their present bills.

The tax receipts from these large financial institutions show what a charade their claim to pay their fair share has become. They rely on the taxpayer to underwrite their risk, yet they pay a minimal return back to the exchequer.

Many of the banks analysed by Reuters played a pivotal role in creating the global financial crisis, making huge profits from the sale of fraudulent mortgage-backed securities in the US that ended up crashing the global economy.

When that crisis spread to the UK’s banks, British taxpayers suddenly discovered they were on the line for the industry’s recklessness. The UK government had to divert more than £2tn of taxpayer money – 101% of the country’s GDP or around 20 years of NHS spending – to guarantee funding to the banking sector.

While the banking industry’s profits stayed safely in private hands, its losses were socialised – and the cost of those losses is still hitting the UK hard.

Under George Osborne’s austerity drive, public services continue to be dismantled and the welfare state has been brought to its knees. Austerity is failing, even on its own terms; wages are still stagnating, Osborne is still overspending, and any sense that the economy might be recovering is an illusion built on skyrocketing personal debt.

But while one million food parcels were handed out by food banks last year, bankers earned billions in bonuses. And Osborne has defended these bonuses (indeed, he spent taxpayers’ money to legally challenge a cap to them) while repeatedly watering down plans to get tough on the banks. This is his justification, in the words of his own spokesperson:

Britain is home to some of the most successful and competitive financial firms on the planet, benefitting businesses and working people across the country. We are committed to maintaining our position as a global financial hub. And as set out at the Budget, it is right that as it becomes more profitable our banking sector makes a fair contribution to fixing the public finances.

The Reuters analysis suggests that, far from making a fair contribution, the banking industry is once again fleecing British taxpayers. Corporate tax avoidance costs the UK billions and it is taxpayers who are plugging that gap. In fact, a new report by the OECD shows that while average receipts for corporation tax across OECD countries have dropped from 3.6% to 2.8% of GDP since 2007, taxes on ordinary citizens like social security contributions, income tax, and VAT have all risen.

After crashing the economy, the banking industry was bailed out by the people. These people were then rewarded with austerity while bankers were rewarded with bonuses. Now the banks responsible for that crash are refusing to pay their taxes. But the British people continue to bail them out. With this massive f*ck you from the banking sector, is it any wonder that anti-austerity parties are gaining ground across Europe?