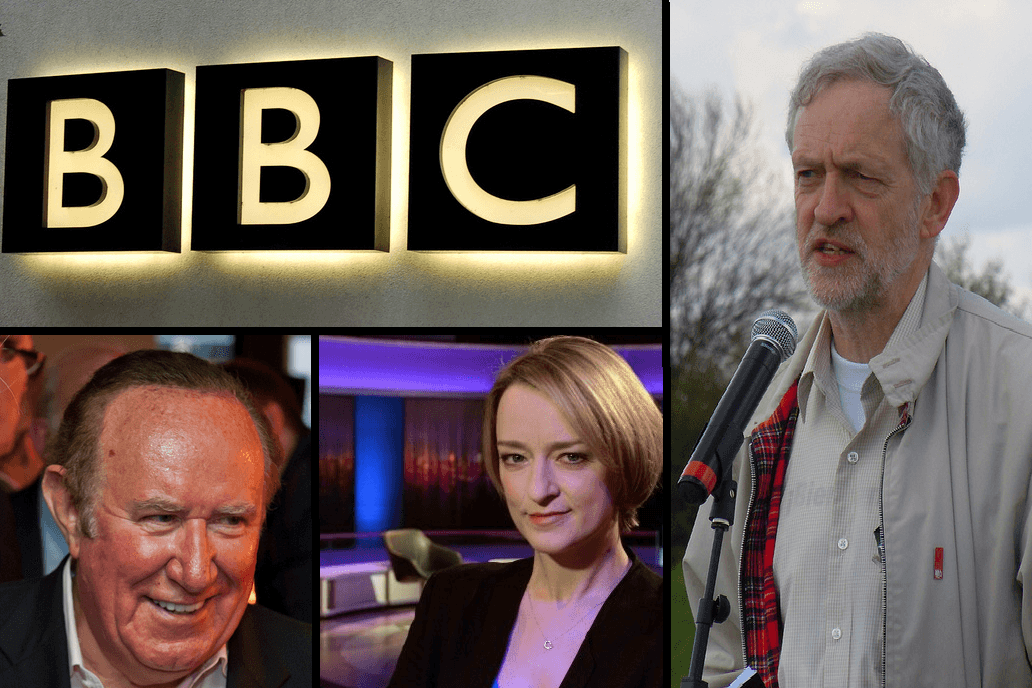 The BBC coordinated the live on-air resignation of shadow cabinet member Stephen Doughty in advance. This was revealed by Andrew Alexander, an output editor for the Daily and Sunday Politics series, in a post on the BBC Academy website. The post has now been conveniently deleted. However, a cached version is available here – for now. It reads:

Just before 9am we learned from Laura Kuenssberg, who comes on the programme every Wednesday ahead of PMQs, that she was speaking to one junior shadow minister who was considering resigning. I wonder, mused our presenter Andrew Neil, if they would consider doing it live on the show?

A public resignation right before PMQs would do the most damage to Jeremy Corbyn, as was acknowledged a high profile supporting twitter account.

Not sure its job of @bbclaurak 2 assist disgruntled ShadCab members attempt to inflict max damage upon party leader: https://t.co/6OV4H0EjA8

Alexander also admits the BBC journalists knew full well the damage it would do to Corbyn.

we knew his resignation just before PMQs would be a dramatic moment with big political impact.

And they anticipated how David Cameron would weaponise the resignation on PMQs, as he avoided important questions on flooding.

Within minutes we heard David Cameron refer to the resignation during his exchanges with Jeremy Corbyn.

This is not reporting the news, but manufacturing it, with the knowledge it will harm Corbyn.

Andrew Neil, presenter of the flagship politics show, came up with the idea, while BBC political editor Laura Kuenssberg convinced Doughty to resign live on air.

Within the hour we heard that Laura had sealed the deal: the shadow foreign minister Stephen Doughty would resign live in the studio.

What is even more shocking is that Kuenssberg instrumentalised the on-air resignation, which she had manufactured, to attack Corbyn later that day on BBC News at 10. The public resignation was an important building block in her unmediated tirade against Corbyn, which made News at 10 feel like a Tory political party broadcast.

Kuenssberg is a favourite among Tories, and Andrew Neil is a staunch Conservative, chairman of the Tory news outlet The Spectator and publisher of global business magazine The Business.

While these core BBC journalists are busy manufacturing anti-Corbyn theatrics, Cameron is repeatedly lying on PMQs about flood spending. Tory MPs are laughing and jeering at a couple whose house was flooded. Cameron is defining houses that 98% of Britain cannot afford on Osborne’s ‘living wage’ as ‘affordable’. Rail prices are continuing to rise, way above pay increases. If the BBC were fulfilling its function to serve the people, one would think it would hold him to account over this, rather than orchestrating events that damage the leader of the opposition.

The BBC has not approached any of these issues with anywhere near the same scrutiny as it has Corbyn’s reshuffle, which will have far less impact on the public.

Creating live on-air news with the knowledge it will inflict maximum damage on the leader of the Labour Party is a direct violation of the BBC’s editorial guidelines. This type of behaviour makes a mockery of the millions of loyal viewers the BBC has.

You can complain to the BBC here.