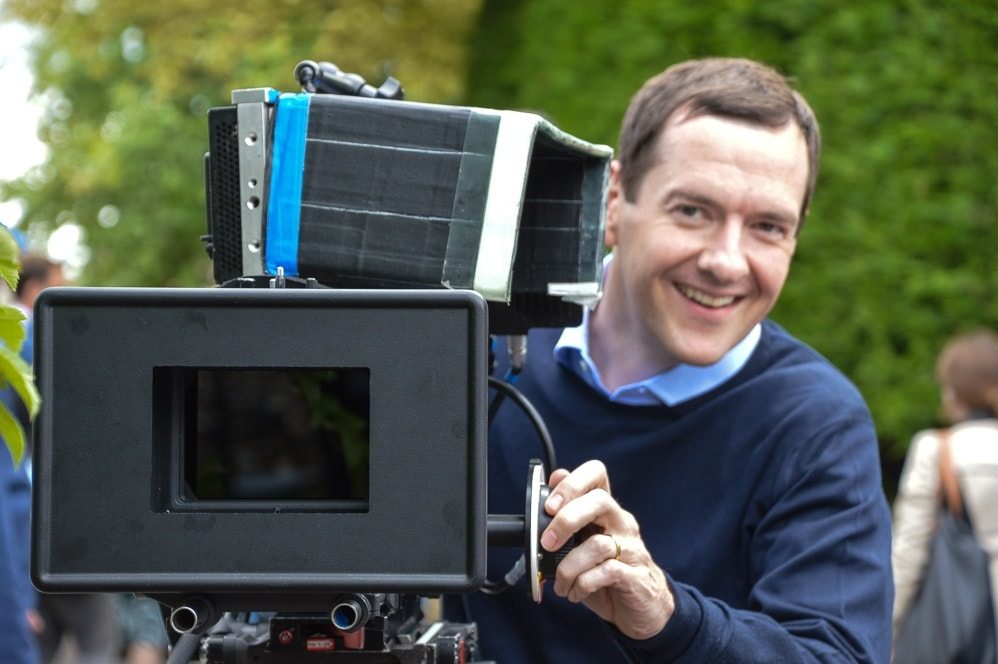 The Government launched a wide-ranging consultation on the system of pensions tax relief last summer. We have not decided on whether or how to reform the system and are considering all options, including retaining the current system.

According to the Financial Times, Osborne plans to introduce a flat-rate of tax ‘relief’ for all earners. Currently the government offers £2 for every £3 paid into the pension pot by someone who earns above £42,835 a year, or 40% off. If less than £42,835 is earned then the person receives £1 for every £4 paid in, or 20% off.

A flat-rate would mean the same for everyone, with proposals between 20-33%, no matter your level of income.

The media label the policy as tax ‘relief’, but this is misleading.

So, this could be labelled a tax deferral and not tax relief; paying taxes on pensions is delayed, not eradicated, for the most part.

This means that if it were scrapped altogether, people would effectively be paying tax twice on their pensions. They would be taxed on contribution and withdrawal.

Whereas, those on a lower income would not receive any notable tax relief from the delay, other than on the 25% lump sum. They get 20% off, and pay 20% later. Referring to it simply as tax ‘relief’ is misleading, it is a perk for only lower-middle class earners – who receive the 40% tax break in their career, but are not rich enough to pay the same rate on their pension.

Osborne’s proposed flat-rate of tax ‘relief’ makes sense because, other than very high earners, people tend to pay a flat-rate of income tax on their pension. Now there’s a first!

However, cutting perks for lower-middle earners serves to distract from where the real money is. There are bigger fish to fry. The first Tuesday in January has been christened ‘Fat Cat Tuesday’, because top bosses earn more than the annual average salary of £27,645 after just two days at work. It would only have to be ‘Fat Cat Thursday’ and they will have already overtaken the lower-middle earners who stand to lose out here.

There are many ways Osborne could fairly raise funds. Here are a few policies that you won’t find in the March budget.

Its focus on trades involving stocks, bonds and derivatives is meant to discourage excessive speculation. It is estimated by the Robin Hood Tax campaign group that it could raise £250bn annually worldwide – if it were introduced on a global scale.

This policy is currently backed by John McDonnell and Jeremy Corbyn. While, Osborne blew nearly £200,000 of taxpayers’ money trying to protect bankers from this being introduced as EU policy.

Corporation tax is currently at its lowest in history, at 20%, with Tory plans to reduce it even further. In 1984 corporation tax was at 52%, so there is no reason we could not increase it further now.

When compared to taxes on people, it is evident corporation tax should be much higher. Income tax and VAT effectively make up 60% of the government’s tax revenues. Corporation tax only accounts for 7%.

Tax avoidance costs us up to £70bn annually. The golden solution to this was proposed by a committee of MEPs, who suggested the homogenisation of tax rules among all EU nations. This stops corporations being able to exploit differences between countries’ legislation in order to avoid paying tax.

However, it was actively opposed by the Conservative government.

Osborne’s proposed changes to pension savings seek to further rinse the lower and middle class, while ignoring the cumbersome high earners. Such a top heavy economy is not a successful one, because wealth stagnates at the top. Excessively rich people do not spend as much in proportion to their income as average earners do. A rich person does not need more than a few pairs of jeans, but has the money for thousands. The money is extracted from the economy, but not returned, having a negative impact on consumer spending power. Whereas, a robust middle class would increase aggregate demand for products, as more people have more disposable income.

Policies that function to redistribute wealth by focusing on a bloated upper-class would not only raise greater funds, but establish a more successful economy through bolstering the basic principle of supply and demand. If Osborne’s objective is to raise money for the treasury, then taking aim at only lower and middle earners is disingenuous and constitutes bad macroeconomic policy.