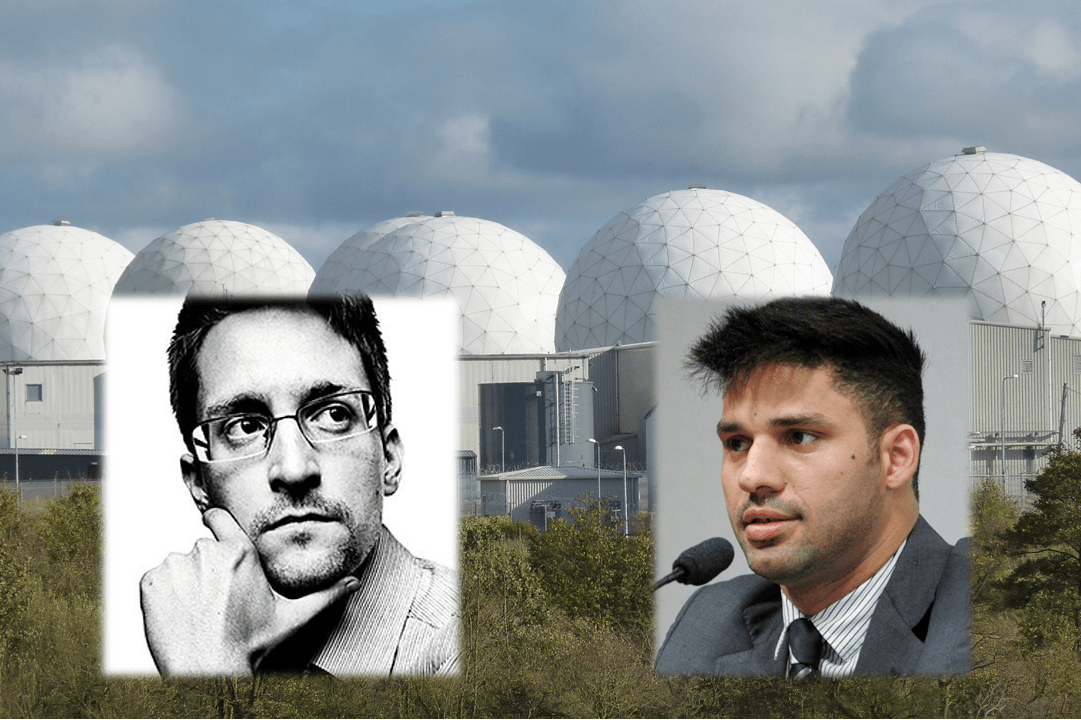 The Court of Appeal has declared that journalists shouldn’t be targeted using anti-terror legislation, even if their work could potentially lead to threats to public safety. Only people intending to cause harm should be regarded as terrorists.

The ruling, delivered by Master of the Rolls, Lord Dyson, came in an appeal by David Miranda, who was detained at Heathrow Airport in 2013 by police using Schedule 7 powers under the Terrorism Act 2000. Miranda was carrying encrypted files relating to the cache of documents leaked by whistleblower Edward Snowden. He was on his way to his native Brazil to deliver them to his partner, the journalist Glenn Greenwald, who was leading the Guardian’s coverage of the Snowden Files.

An earlier High Court hearing determined that Miranda’s detention for nine hours, and the seizure of the files, was lawful. However, Lord Dyson’s judgment (which can be read in full here) states that the use of Schedule 7 powers against journalists is incompatible with the European Convention on Human Rights, specifically Article 10 (freedom of expression).

The verdict has been hailed as a victory for free speech and the rights of journalists. Miranda himself made the point on Twitter that the purpose of the appeal had been achieved:

Thrilled with the court ruling! My purpose was to show UK's terrorism
law violates press freedoms. And journalism isn't "terrorism." We won!

Snowden was quick to add his support:

This judgment is a major victory for the free press. Schedule 7 has been a blot on our legal landscape for years – breathtakingly broad and intrusive, ripe for discrimination, routinely misused.

As Brighouse implies, Schedule 7 has been dogged by controversy from its introduction. At one stage, as many as 85,000 people a year were being stopped at ports and airports using the powers and it continues to be used with alarming frequency as a blunt instrument.

Disappointingly, although Lord Dyson allowed the appeal on the grounds relating to Article 10, he still ruled that the detention had been lawful, applying the law as it stood. Perhaps even more disappointingly, the BBC chose this element of the verdict as the focus of its coverage. While Miranda and his supporters seemed content to regard the detention itself as water under the bridge and focus their energies on changing things for the better, the BBC gave the impression of being involved in a dreary PR job for the police. It would be nice to think that an organisation with such a heritage of significant and crusading journalism would be joining the voices cheering a step forward for press freedom, but sadly not these days. A definite missed opportunity.

If you think the BBC could be doing better (or if you think it’s done something particularly well) get in touch with the corporation and let them know.