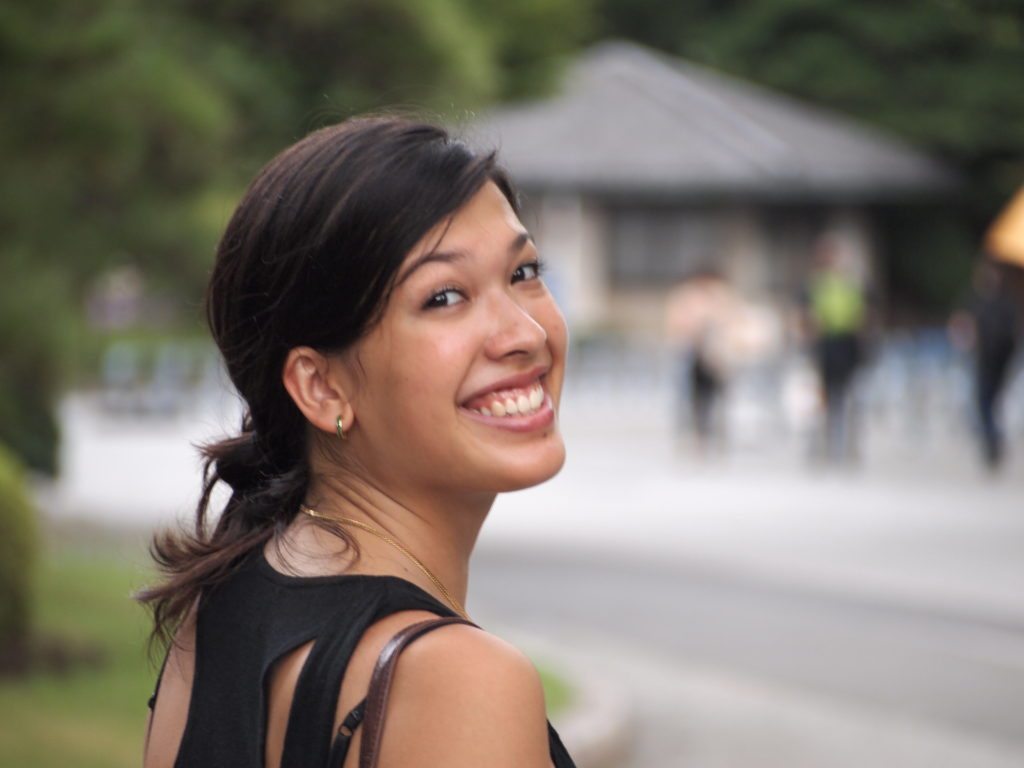 A family that launched the global ‘Match4Lara’ campaign for their daughter diagnosed with leukemia is now inviting potential bone marrow donors to an event in London that they hope will bring them closer to finding a much-needed match.

Lara Casalotti, a 24-year-old student human rights advocate from London was diagnosed with Acute Myeloid Leukaemia before Christmas and needs the life saving treatment by April, but the fact she is half Thai half Italian means that finding a suitable donor is difficult.

The #Match4Lara campaign went viral on Twitter after the website set up by her family was promoted by blood cancer charity Anthony Nolan. It has attracted global attention and support from individuals, media outlets and celebrities as they all rally together to draw awareness for the need for more mixed race people to become donors:

Mixed race? You can do something wonderful with your unique identity – save a life. Do read this: https://t.co/YeeYXuuHFI #match4lara

Anthony Nolan saw a massive 2,000 donor registrations in 24 hours – and the number keeps on climbing. The charity even had to change server as its website struggled to cope with the huge spike in new registrations:

We've signed up an amazing 3,700 potential stem cell donors this week; keep sharing so we can find a #match4lara! https://t.co/5cRQwXnfGM

Lara, meanwhile, is in good spirits, buoyed by the wave of well-wishes being sent her way. She told The Mirror:

Getting messages from people I don’t even know with their well wishes, or sharing their experiences, or telling me they have gone to register – there was a man in Thailand who travelled for eight hours to register – that is the kind of thing that really restores your faith in humanity.

Despite their efforts, a bone marrow match is yet to be found, so her family has also shared an impassioned plea on YouTube:

Lara’s family are urging people to come forward and vist O2 Shopping Centre in North London on January 23 from 2pm til 6pm , where they will be able to leave a saliva sample and also join the Anthony Nolan register.

An art collective called the ‘Mixed Photography Project’ are documenting the campaign and will be at the event exhibiting portrait photographs of some mixed race donors.

If you are able to travel and think you may be a match, head on down to the O2 Shopping Centre in Finchley, North London (map).

If not, you can still find and join your national bone marrow registry, here.