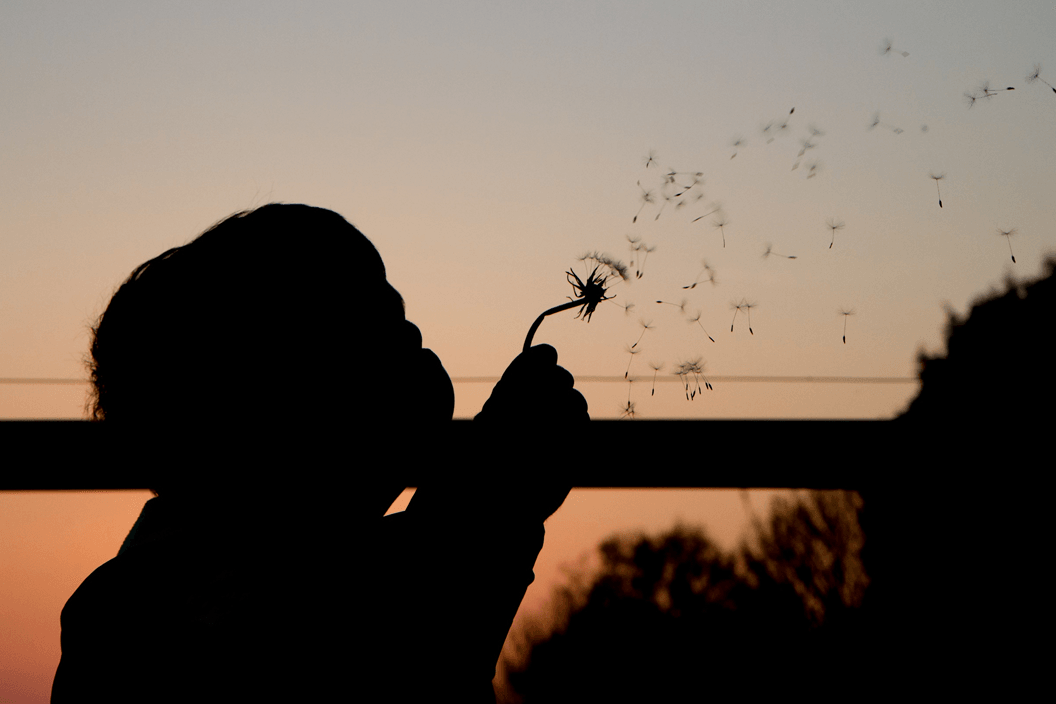 Eight-year-old Ronnie Hazlie watched a TV programme about food banks and was so upset at the thought of other children going hungry that he decided to take action.

He started badgering everyone he knew to donate items that he could pass on to local food banks. When his birthday came round, he even told people to give him food donations instead of presents. By setting up an invite-only Facebook event page with his mum’s help – Donate A Tin For The Ronster – he has now collected more than 500 tins of food.

Britain has seen a staggering rise in food bank use in the years since David Cameron moved into 10 Downing Street. While 128,697 emergency three-day food parcels were distributed by the Trussell Trust in 2011-2012, by 2014-2015 that number had snowballed to 1,084,604. Shockingly, nearly 400,000 were for children. Nearly 45% of referrals come as a result of benefits issues – such as sanctions, delayed payments and changes to the system – leaving people caught short and unable to feed themselves and their families.

Repeatedly, the government’s response has been to hide from the facts and instead concoct fantasy scenarios. Work and Pensions secretary Iain Duncan Smith implied that the Trussell Trust was “scaremongering” to drive up food bank use as part of an expansionist business model. His deputy (before she lost her seat in 2015), Esther McVey, said food banks were “positive” because they led to cooperation between community groups. She also said they were the result of the people of Britain “all having to pay back this £1.5 trillion debt personally which spiralled under Labour”.

More recently, Lord Prior (who was involved last year in furtive plans to speed up NHS privatisation) again played down the link with the benefits regime. He demonstrated a surprisingly poor grasp of basic nutrition by musing that it was “strange” that there should be a simultaneous crisis of food banks and obesity.

None of this seems to matter to Ronnie, however. He takes a more simple view:

I wanted to help other children. I watched a programme about it. We have 519 tins. We are going to give the tins to other people.

Such simple generosity of spirit – even being prepared to pass up birthday presents in order to help others – is what really makes a country worth living in, and it lifts ordinary people above the leaders they’re so often saddled with.

If you’re in the Gosport area of southern England, you can drop off donations at a number of local pubs and businesses. Do please call ahead to check if they’re still collecting and what they need.

Consider donating or volunteering at your local food bank. Unfortunately, there’s almost certainly one near you. As above, please find out what is needed first.

Campaign against austerity, council cuts, benefit sanctions – all things that create the need for food banks.