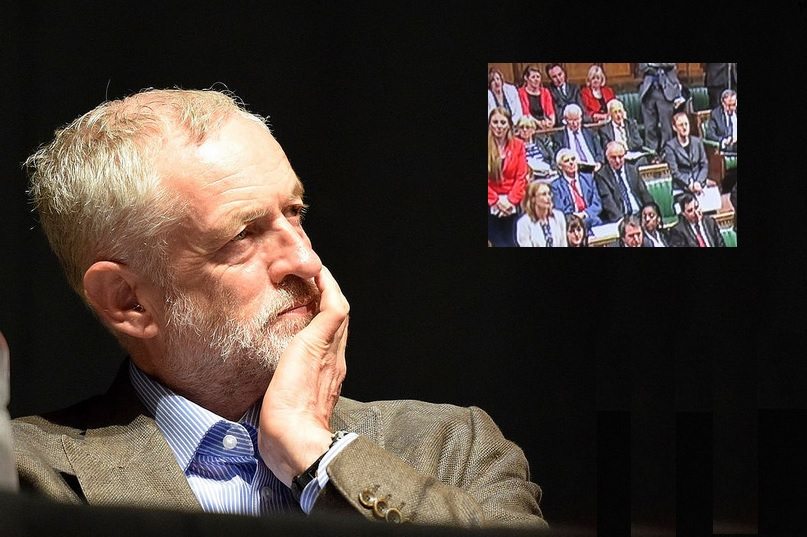 Rotherham was elected to the NEC as a representative of the party’s backbenches. But MPs argued that his appointment as PPS for Corbyn constitutes a frontbench position, rendering his NEC position untenable, and forced a vote on the issue. Prior to this, the party had neglected to draw up any official policy on such an occurrence. In fact, the same scenario – a PPS as a backbencher representative on the NEC – passed without incident under Gordon Brown’s leadership in his last year of government, according to the New Statesman.

The replacement for Rotherham is as yet unknown, but speculation is rife that the next MP to take the position will be a critic of Corbyn. Some have even suggested – perhaps in jest – that Michael Dugher, dismissed by Corbyn from the frontbench, should take the role.

This raises a question about what truly motivated the MPs to push for a motion on the issue when they have been entirely relaxed about codifying it before.

What is the NEC?

According to Labour, the purpose of the NEC is twofold:

The National Executive Committee is the governing body of the Labour Party that oversees the overall direction of the party and the policy-making process.

So are there any policy issues in the pipeline that may have inspired MPs to ensure an anti-Corbyn voice is added to the NEC?

Missiles on the horizon

As detailed in the Guardian, Corbyn has recently been speaking about making changes to how Labour’s Trident policy is decided. He explained:

I want members to have a big say in it, whether that comes as a vote of individual members or a vote at conference that will be decided…My whole election programme was based on the need for ordinary people to be able to participate much more in politics so that leaders don’t go away and write policy, that executive groups don’t go off and decide what the policy is, that ordinary people do.

But a change in who decides the Labour policy on Trident would have to be predetermined at the executive level of, you guessed it, the NEC. Stacking the committee with MPs opposed to such a change, and to Corbyn himself, would severely hamper the leader’s chances of ensuring that party members can influence the official Labour position on Trident.

In light of this, the indignation that roused Labour MPs to take action over Rotheram’s position in the NEC should be treated with scepticism. It may well be that they are driven instead by the desire to protect their own power and ability to decide policy.

Learn about Trident from the Campaign for Nuclear Disarmament

Write to your MP to let them know how you feel about Trident renewal.