GPs are so stressed that they are planning to quit in droves, says survey - Canary 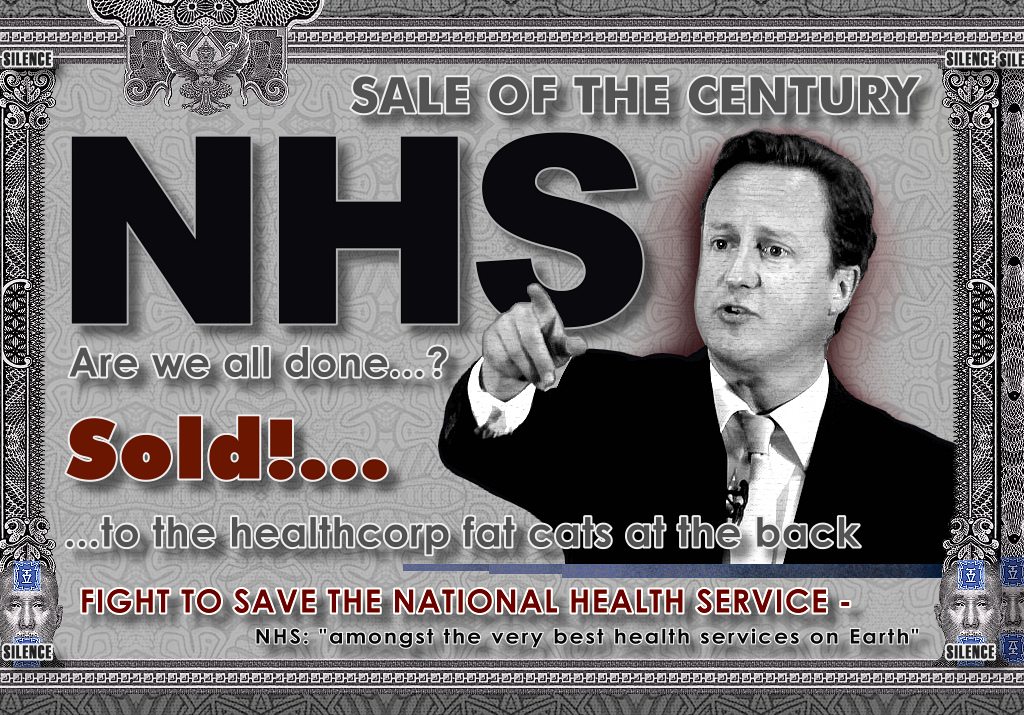 The “new deal” that Jeremy Hunt announced last year to improve general practices is actually ripping them to shreds – a GP’s working life is now so stressful that nearly 30% plan to quit in the next five years according to research by the world’s most influential health thinktank.

The international survey by the Commonwealth Fund highlights the key issues driving the planned medical exodus: it cites crushing workloads, bureaucracy and the shortest amount of time spent with patients out of all western nations as reasons for GPs’ frustrations.

A total of 11,547 GPs were surveyed as part of the study; they were asked a series of questions about the practice they worked in, how much time they were spending on administrative issues and seeing patients as well as how stressed they felt at work. Overall, stress levels are high for GPs in the UK compared to their international counterparts, with 39% finding work ‘very stressful’ and a further 20% of GPs finding work ‘extremely stressful’.

Furthermore, 92% of GPs reported spending less than 15 minutes with their patients – 74% of GPs expressed concern over this: 53% were ‘somewhat dissatisfied’ and 21% were ‘very dissatisfied’.

General practices are bursting at the seams, with some surgeries across the country refusing to take any more patients because of the risk to patient care and safety. The increasing number and age of patients, the reduced consultation times along with less and less public funding has pushed them to breaking point. Professor Nigel Mathers reiterated concerns about general practice and calls for a bigger proportion (11%) of the NHS budget:

We are responsible for 90% of all NHS patient contacts, and our work is becoming greater in both volume and complexity, yet resources into general practice have been decreasing over the last ten years to the point where our service now receives just over 8% of the overall NHS budget.

The fact that GP appointments in the UK are the shortest of those countries included in this survey is also concerning. We want to spend longer with our patients, particularly those with multiple and chronic conditions, for which the standard ten minute consultation is increasingly inadequate – we simply don’t have the capacity to do this as a matter of course.

During 2009-2014, the Health and Social Care Information Centre (HSCIC) revealed that 45% of GPs under the age of 50 were leaving the NHS. Results from a subsequent study showed that GPs are leaving to work in other areas (both clinical and non-clinical) of the UK or Europe and in some cases outside of the EU altogether.

Increasing workload, time pressures, lack of funding, issues with patient care and the negative pictures painted by the media were all reasons why GPs left the NHS during that time period. One of the GPs from the study said:

A lot of GP meetings that I used to go to they used to go on about “boiling frogs” and they said they keep increasing the workload on GPs who are adapting to the point where they all crack and then say: “That’s it, I’ve had enough!”

In many cases, this has led to mental health issues – and many suffer in silence.

Fewer doctors are signing up to become GPs, with doctors leaving after the foundation programme. This is not surprising considering the government’s plan to reduce subsidies to GP trainees. With the serious concerns about the junior doctors’ contract, the already exorbitant university fees set to rise even further, medical school applications have fallen as students once considering a career in medicine are now no longer doing so.

It is blindly obvious that the changes being implemented by the government will ultimately lead to privatisation – something that goes against the very foundation of the what the NHS stands for. In fact, Jeremy Hunt has already made his thoughts known when he was one of the authors of Direct Democracy. He has even publicly stated that he thinks the current funding of NHS is not sustainable. So with all of this in mind when he claims he is working to improve the NHS it is quite hard to believe. His “new package of measures” for GPs is to be implemented next month in addition to promising more funding and 5,000 GPs by 2020.

Of course, doctors aren’t the only group affected by the current state of the NHS and future changes proposed by the government. We’ve already seen how the nursing profession has been targeted with cuts to training places and the planned removal of student bursaries. The government is not listening to the workers on the front line.

These figures highlight yet again that doctors are spread exceedingly thin. They are working as hard as they possibly can but even then it is still not enough to cope adequately with never-ending pressures surrounding them. There are concerns for patient safety as doctors are pushed to their limits. If something serious is not done to alleviate the stress expressed by GPs at their wits end, they will continue to leave with no one to replace them. Then where will the NHS be?