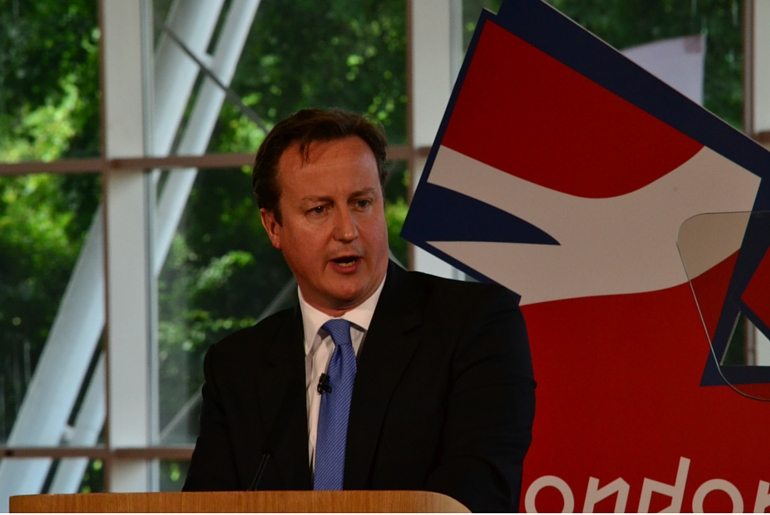 David Cameron and George Osborne’s declared “victory” in ensuring Google only pay 3% of their tax bill, while everybody else has to pay their fair share of tax. This poses the question: does Cameron put big business ahead of his own citizens? Here are five answers.

1.Cameron is willing to sell off the NHS

Under The Transatlantic Trade and Investment Partnership, known as TTIP corporations can sue governments. As James Wright said this “could cement present NHS privatisation, making it very costly to reverse, while proceedings are closed off from public scrutiny in kangaroo courts”. Therefore, big business would benefit, while the rest of us lose our free healthcare service.

2. Osborne is set to sell off more public assets than any other chancellor

Cameron’s chancellor is selling off public assets as quickly as he can.

It is likely that David Cameron will have privatised more public assets upon leaving office than any prime minister in UK history. They argue that this necessary to “balance the books”. But, this is very costly in the long-term, as the government will have to lease back the services they have previously sold off. Whereas the big businesses that buy up these services will be laughing. All thanks to Cameron and Osborne.

Two working days is all it takes the top chief executives in the UK to get paid more than the average person earns in a whole year- which is£27,645. ‘Average’ is based on full-time employees who’ve been in the same job for 12 months or more. FTSE 100 chief executives are paid around £4.96 million a year, according to the High Pay Centre. This inequality is getting bigger and bigger under Cameron.

4. Tories get donations from dubious business people, whilst ensuring Labour doesn’t get funding from trade unions

The government is forcing trade unions to change the way they pay into their political fund which means Labour would lose £6m a year. Trade union officials are democratically elected individuals that fight for working people.

Cameron insists on punishing trade unions while he is hellbent on receiving donations from hedge funds, property developers and companies that avoid their tax.

5. Cameron and Osborne are desperate to cut tax credits, just so the rich can get a nice tax cut

Cameron and Osborne faked a U-turn on cutting tax credits. The reason they have been so desperate to cut tax credits was because they needed to find the money to fund the cut to the top rate of tax. They are willing to allow 28,000 lowest earning members of the armed forces to lose £2,000 a year, as long as the richest get a reduced 45p tax rate.

Also, despite the fact that the UK already has the lowest corporation tax in the G20 at 20%, by 2020, it will fall to 18%. The Tories have decided working people can pay for this.

There are many more examples of Cameron, Osborne and co. putting big business ahead of British citizens. Their ideology is clear: the rich and powerful are worth more to them than the rest of us.

Support The Canary so we can hold this government to account.

Sign the petition calling for Cameron to scrap the trade union bill.

Write to your MP so that they can voice your concerns.