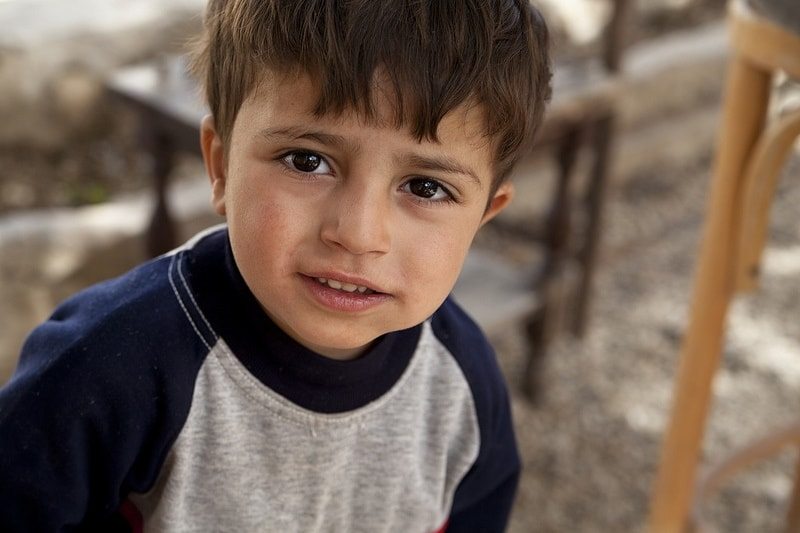 The Council of the European Union has proposed legislation that could criminalise volunteers trying to help refugees arriving into Europe.

As revealed by the civil liberties group Statewatch, the Draft Council conclusions on migrant smuggling equates the definition of migrant ‘smuggling’ with ‘trafficking’. This could lead to the arrest or marginalisation of NGOs, volunteers or local people who are endeavouring to help struggling people fleeing war-torn countries.

The Council proposals would criminalise NGOs, local people and volunteers who have worked heroically to welcome refugees when the EU institutions did nothing, while other plans would require them to “register” with the police and work within state structures. In a humane and caring EU it should not be necessary to “register” to offer help and care to people who have suffered so much already.

Indeed, the following video – showing the devastation in the Syrian city of Homs – should stop dead in the tracks anyone who thinks refugees do not desperately need our help.

The above video shows the widespread destruction of what was once Syria’s third largest city and home to 650,000 people. Here’s what it used to look like:

Yet, the EU is proposing to criminalise people trying to help those who’ve had their lives turned upside-down by war.

A law professor at the University of Essex, Steve Peers, said:

This document fails to acknowledge the crucial role played by Greek islanders and volunteers in rescuing and caring for migrants who cross the Mediterranean in unsafe vessels. The EU should amend its anti-smuggling laws as soon as possible to confirm that no-one giving such vital humanitarian assistance should ever be penalised for it.

Greek anti-trafficking legislation already applies to both volunteers and traffickers alike. In mid-January, volunteers and members of NGOs were arrested for reining in plastic dinghies carrying desperate refugees.

Later in the same month, 31 refugees drowned in the Aegean Sea because of ‘anti-smuggling’ laws. Rescuers were restricted from helping the refugees until the ship had left Turkish waters.

Governments should be doing much more themselves to solve such a humanitarian crisis, aside from the voluntary rescue missions carried out independently by their citizens. Take, for example, Denmark, who just passed legislation allowing the police to seize refugee’s valuables and money. Rather than helping people unjustly dealt the card of war, Denmark is deciding to rob them for the little they have left.

Role reversal. Imagine barely escaping a war-torn London, erupting in untold violence that took the lives of people you know, which destroyed your home and community, only to have your last tenner robbed by Danish police officers.

States are viewing refugees, not as humans needing help, but as inconveniences to be managed.

It’s a topsy-turvy world when, instead of being assisted by the government, solidarity-motivated individuals trying to save human lives are treated as criminals. Instead of at the very least aiding volunteers, the EU is proposing to criminalise them for trying to help.

–Volunteer to help in Calais, or support others doing so.

–Write to your MP to ask why the government is not doing more to help.