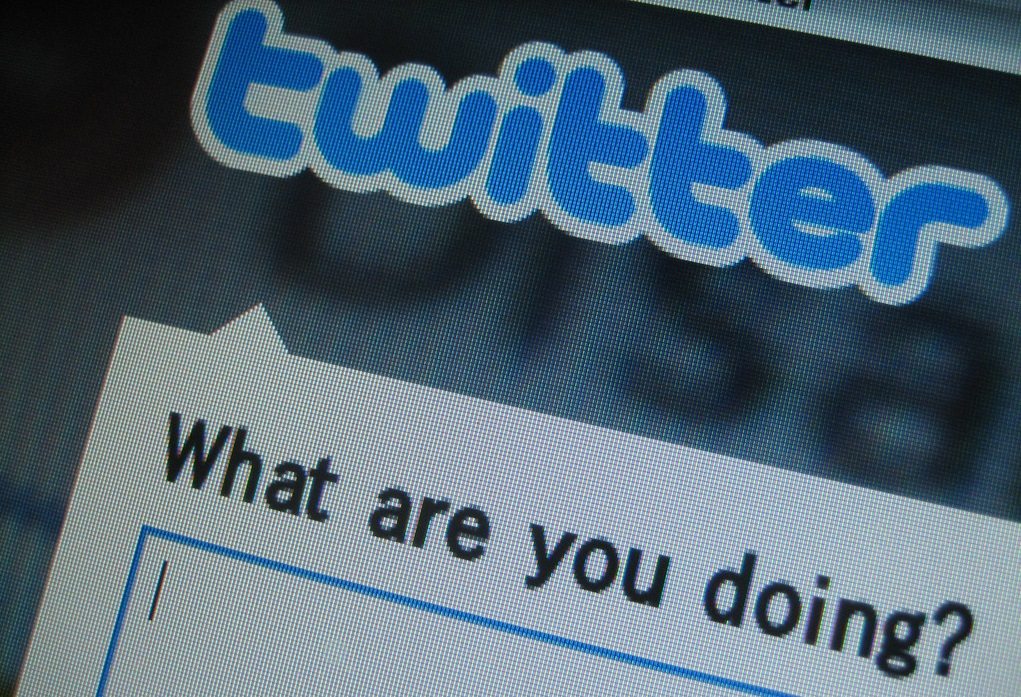 After Buzzfeed reported that Twitter’s defining feature – its live, second-by-second timeline – was to be changed as soon as the following week by an algorithmic one based on ‘relevance’, users went berserk. For a time last weekend #RIPTwitter was the highest trending hashtag on the site, prompting recently-appointed CEO Jack Dorsey to attempt some Westminster-worthy damage control – that largely #failed.

The company has since been shown up by the vague attempt at a denial, not only because Dorsey skirted the subject with the phrase ‘next week’ (rather than ‘ever’), but also because the change has in fact been put into effect despite public protest, and only five days after it was first reported.

There is an option for users to turn the feature off if they wish, and refreshing the timeline will return it to the previous, live and up-to-date format that originally attracted so many users. Whether or not this capability has been added after the outcry has not been discussed.

Still, many are vocalising their fears that, just like changes to Facebook over the years, a feature that is initially optional will soon become permanent with neither the consultation or enthusiasm of users. The debate over whether or not this affects the arguably democratic nature of the live timeline, by enforcing both corporate influence and control over users’ personal data and content, rages on, as users remain uncertain about the future of their personal news feed.

This is the latest in a recent series of criticisms of Twitter management for trying to fix what, in the public’s eyes, ain’t broke. Despite reporting earnings that exceeded expectations just as he was appointed Chief Executive mid-last year, Dorsey has been insistent that the site must enact new initiatives to boost stalling growth of its members and audience. This included the equally unpopular suggestion of a more than 70-fold increase of the 140 character limit to 10,000. The news of this potential move resulted in a drop in share price of 3%, to its lowest ever value.

Have you considered gross privacy violations in order to go Full Zuckerberg?

Meanwhile, widely-requested functions are being ignored by the company. Users have long been asking for an edit button; ironically, a function of Facebook that they do want incorporated into their timelines. In addition to lamenting the undesired changes, the global audience has been trolling Twitter on its own platform about its misguided mimicry.

The most satisfying – and troubling – irony of this story is that, in the attempt to spin the event by using dodgy corporate doublespeak, the company has performed an own goal by encouraging and enabling the loud-hailing of its users’ critical, democratic voice. Unfortunately what this development proves is that the public tweeting about its desire to retain that level of control over their own content holds, apparently, little bearing on the company’s decisions for its future.