It's official: Tory cuts to social services lead to 'biggest rise in death rates since the war' - The Canary 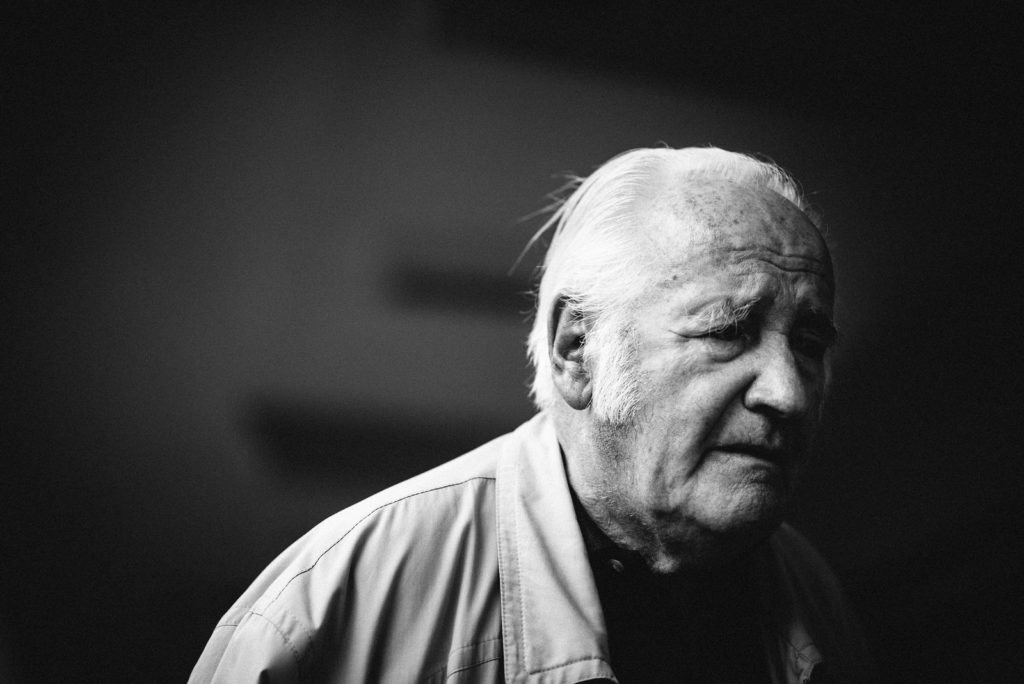 The Tories’ austerity programme has led to the biggest rise in death rates among the elderly for nearly 50 years. Advisers to Public Health England (PHE) warned that the 4-year trend may be the worst since World War II.

Data from the Office of National Statistics shows a 5.4% (27,000) increase in deaths in the past year alone, prompting calls for an urgent investigation.

PHE said the elderly were bearing the worst of Tory austerity cuts, with women suffering disproportionately because they live longer.

When we look at 2015, we are not just looking at one bad year. We have seen excessive mortality – especially among women – since 2012.

Figures show that the number of deaths had fallen steadily since the 70s, as should be expected, as our healthcare and technology advance. But since 2011, a year after the government began their austerity programme, deaths rates began to increase rapidly. The Conservatives are taking us back into the past with deep cuts, and the elderly are falling by the wayside.

Once other factors are considered, and longer periods examined, public health experts say the current trend is the worst since World War II.

Dorling cited Tory austerity as the biggest cause:

I suspect the largest factor here is cuts to social services – to meals on wheels, to visits to the elderly.

Indeed, meals on wheels were cut by a whopping 63% under the coalition government. We are now seeing the elderly die as a result of what is an economically illiterate policy anyway. Cutting meals on wheels will mean more elderly people will have to enter a care home or hospital. George Osborne and the Conservatives are fatally mishandling Britain’s finances.

The LGA also said cuts would hit the elderly in poorest areas the hardest. Osborne’s toxic blend of budget cuts and raises to council tax have instigated a fatal economic apartheid in our country. New powers to increase council tax can only be employed in wealthier areas where the residents can afford it. The revenue must then be spent on maintaining social care. While the elderly in poorer areas are left to fend for themselves, with devastating consequences.

David Simmonds, the Conservative vice-chair of the LGA, said:

If you are in one of those areas with a very low council tax base, what you are likely to be saying is that, unless you are someone who physically cannot get out of bed, have a wash and feed yourself, or make a drink without someone coming round to your house, you are not going to get any help at all.

Under this Tory government, the well-off will survive and the poorest will be left to die. This is as a result of an austerity programme that is completely at odds with mainstream macroeconomics. In fact, there is a near consensus among economists now that austerity is bad for the economy. Even the Conservative IMF concur.

And they are correct. A look at public debt trends shows that when Thatcherite policies began in 1979, public debt has steadily risen from 45% to 80% of GDP. Compare this to a decrease from 225% to 45% of GDP after investing heavily in the NHS and social housing after World War II, and it is clear that investment based growth, and calculated government spending, is what makes the nation money.

This Conservative government are on an ideological crusade, which is completely at odds with the evidence, to shrink the welfare state and privatise our essential services, in a wealth transfer from the poor to the rich. The profits of these services are now privatised, but the losses will be socialised. As can be seen with the obscene subsidies we pay to line the pockets of shareholders in our privatised rail services.

Concentrated, private wealth has increased dramatically amid deep Tory cuts. The 1,000 richest families in Britain have more than doubled their net wealth since the economic crisis caused by the banks’ excessive lending.

A Department of Health spokesman said:

This is provisional data and our experts monitor deaths closely. Excess winter deaths can be due to a number of causes and deaths can fluctuate from year to year.

Winter is not a new factor. We have winter every year. However, what is a new factor is deep Tory cuts, representing a strong correlation between relentless austerity and people dying. There has been a dramatic increase in cuts to social services, and a corresponding, dramatic four-year increase in death rates among the elderly.

The statistics clearly show that this is the biggest rise we have seen since the 1960s. But this may well turn out to be the greatest rise since the second world war, taking into account the sustained nature of the rise, as well as other factors, such as the trend for immigration by older people in the 1960s.

If the Tories were unaware mortality rates would rise then they have failed to carry out proper impact assessments for their cuts, which is possibly even worse than if they knew. Despite medical and technological advances, the Tories are steering us blindly more than half a century into the past.

This data is perhaps the strongest indictment of austerity yet. This Conservative government’s ideological agenda is killing the British people, and it must be wholeheartedly rejected.

–Support the Canary so we can continue to hold the government to account.

–Write to your MP asking them about the increase in deaths.

-Support the junior doctors who are striking to oppose cuts to our NHS.