Ikea dodges over £1 billion in tax, this is how they do it (VIDEO) - Canary 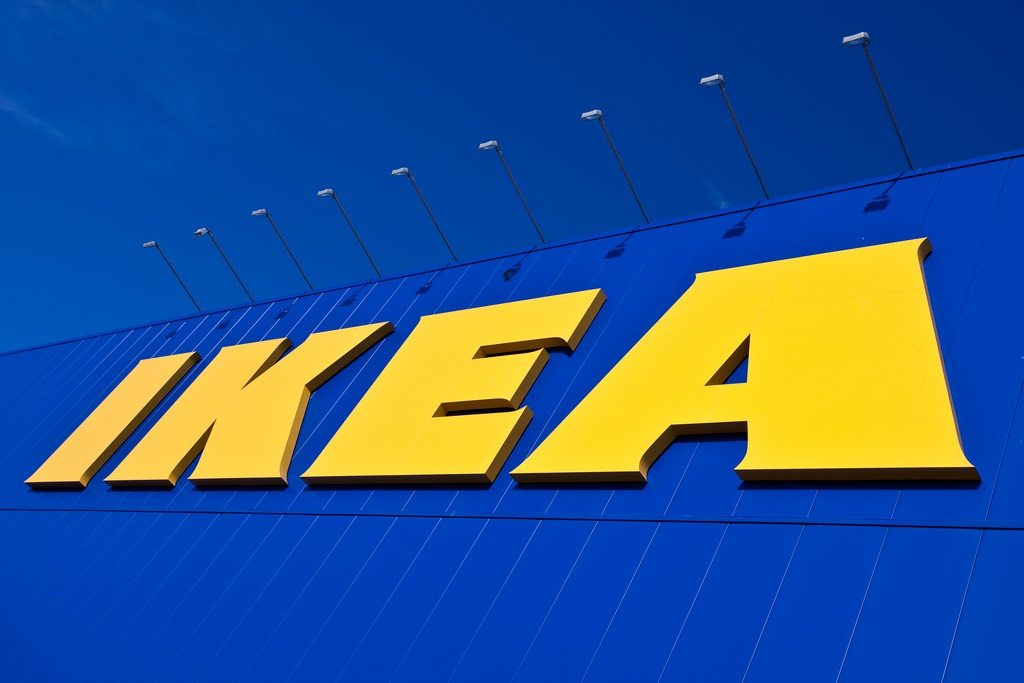 Green Party ministers in the European parliament have found that Ikea avoided £1.1bn in corporation tax between 2009 and 2014. However, tax avoidance is only a small part of the larger problem of global corporate hegemony and unprecedented income disparity.

We pay our taxes in full compliance with national and international tax rules and regulations.

The European Commission said it would look into the Green Party’s allegations. However, the Green Party said the corporate tax reforms that had been presented did not circumvent tax avoidance.

Tax avoidance – the exploitation of legal loopholes to avoid paying tax – is licit, whereas tax evasion is illicit. Being legal makes it even worse: if it is legal, theft has been enshrined into our law. Tax avoidance is theft for numerous reasons.

1 Corporation tax is standardised. If the vast majority of small and medium sized companies are paying it, then multinationals are effectively stealing their contribution from the public purse.

4 The education system provided by the British people’s co-owned tax money trains the workforce that the companies depend on. Without their workforce, the companies would be nothing.

In short, companies are profiteering billions from our combined funds, but not paying their fair share back into them, which is theft.

Exploiting “transfer pricing” is one way multinationals steal from the British people. Transfer pricing is trade between two financial entities that are part of the same multinational group – for example, the UK-based subsidiary of Coca-Cola buys something from the Germany-based subsidiary of Coca-Cola. Corporations then manipulate internal payments in order to avoid paying tax.

It is estimated that up to 70% of international trade happens internally, within multinational corporations, but across national borders. To reiterate: up to 70% of international trade is between subsidiaries of corporations, which are owned by the same individuals. If a small business moves a box of oranges downstairs and brings a box of bananas upstairs, that cannot really be defined as trade. But that is a microcosm of the global system: a system warped around a cumbersome financial elite, ever bloating the top 1% of an increasingly polarised economy, while sucking the majority of global trade within itself.

Accordingly, Oxfam revealed in January that 62 people own as much wealth as half of the planet. The usual willful amnesia descended upon its inhabitants, but a closer look shows that an unaccountable cartel of elites utterly dominate the global economy. As Steve Topple notes:

The global economy, and by extension the planet itself, is controlled by a handful of astronomically rich individuals, extinguishing any hope of healthy competition or meritocratic social mobility. Oxfam also reported that 1% of the global population owns as much as the rest of us.

Hence, tax avoidance is an issue, but it is only a small part of the wider problem of corporate hegemony and global plutocracy. To understand more fully how Ikea instrumentalises our own laws to rob us, watch this video:

We need to challenge the entire global system and bring services back to local ownership and accountability. Faceless corporations infringe upon our everyday lives and in the USA even write the legislation. However, they wholeheartedly depend upon us, the people, to be complicit in their self-serving crony capitalism. The moment we all boycott these multinationals, and refocus on our local communities, is the moment the entire dog and pony show comes crashing to the ground.

The current, horrifically top-heavy, global hegemony is terrible economics, because most of the world’s GDP is stockpiled by the elite 1%, rather than being paid back into local communities.

Tax dodging is just the icing on the cake for these unaccountable corporate elites, and all contributors to society deserve a slice.

Write to your MP to express any discontent.