Our ‘national shame’ could be down to brain cell connections, say scientists - The Canary 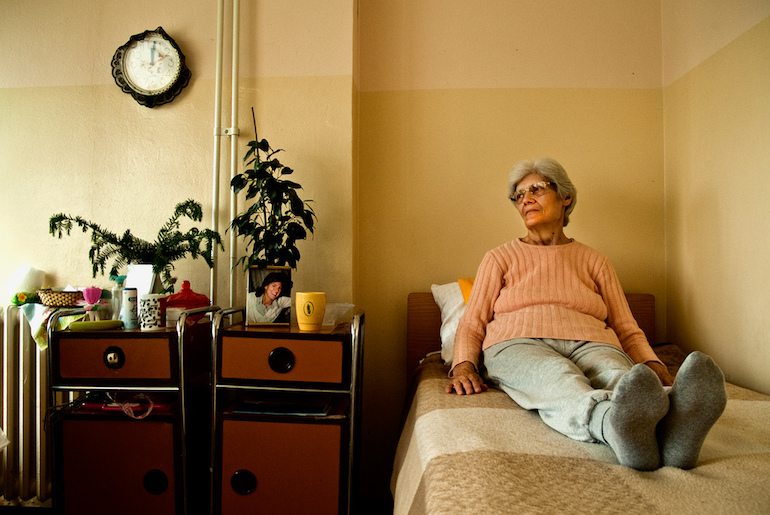 Loneliness – which Health Secretary, Jeremy Hunt, once referred to as our “national shame” – is a massive public health issue in the UK, with an estimated one million people being lonely. Even though loneliness has been shown to weaken our immune systems, cause depression and even lead to premature death, we know surprisingly little about how loneliness works – until now.

A new study reveals why we feel lonely, identifying the brain cells that cause us to feel pain and a desire for companionship when we’re in social isolation. Understanding more about the biology of loneliness could help us address it better in the future.

On 27 January the Local Government Association launched a guide for local authorities on combating loneliness. The guide explains that loneliness can be as harmful as smoking 15 cigarettes a day. The guide (pdf) also examines why tackling loneliness is so important – it’s not just about people’s health, it also has a financial impact, which is significant for cash-strapped councils. The guide says:

[Loneliness] can be a tipping point for referral to adult social care and can be the cause of a significant number of attendances at GP surgeries… this takes place against a background of severe financial challenges facing councils in their delivery of adult social care.

The guide recommends that local councils pool intelligence, form partnerships and do a needs assessment – somewhat more convoluted than Hunt’s advice last year, which was for us to invite lonely people into our homes, and make them less lonely (reminiscent of his more recent Google-the-symptoms blunder). As he said at the time:

The best person to prevent a long-term condition developing is not the doctor, it’s you.

But there’s more to loneliness than we might think. Scientists at Imperial College London and MIT in the US, have pinpointed a part of the brain that seems to control the feeling of loneliness we can get. It’s not just about being alone – our personalities also affect how lonely we feel when we’re isolated.

A cluster of nerve cells in the back of the brain, in an area called the dorsal raphe nucleus (DRN), appear to control our feelings of loneliness. The scientists isolated mice for 24 hours, then looked at the connections between the cells in their DRN. These connections got stronger in the mice that had been isolated.

Dr Kay Tye, one of the authors of the study and Assistant Professor of Brain and Cognitive Sciences at MIT, explained the results:

That suggested these neurons are important for the isolation-induced rebound in sociability. When people are isolated for a long time and then they’re reunited with other people, they’re very excited, there’s a surge of social interaction. We think that this adaptive and evolutionarily conserved trait is what we are modelling in mice, and these neurons could play a role in that increased motivation to socialise.

Interestingly, Dr Tye and the team also found that dominant mice responded more strongly to changes in their DRN activity. This, they say, suggests that mice higher up in the social hierarchy might be more susceptible to feelings of loneliness.

There’s much to be done before we really understand the biology behind loneliness. But knowing whether it’s the most sociable people who are the most prone to feeling lonely when they’re isolated could give local councils a bit more direction for trying to tackle the problem.