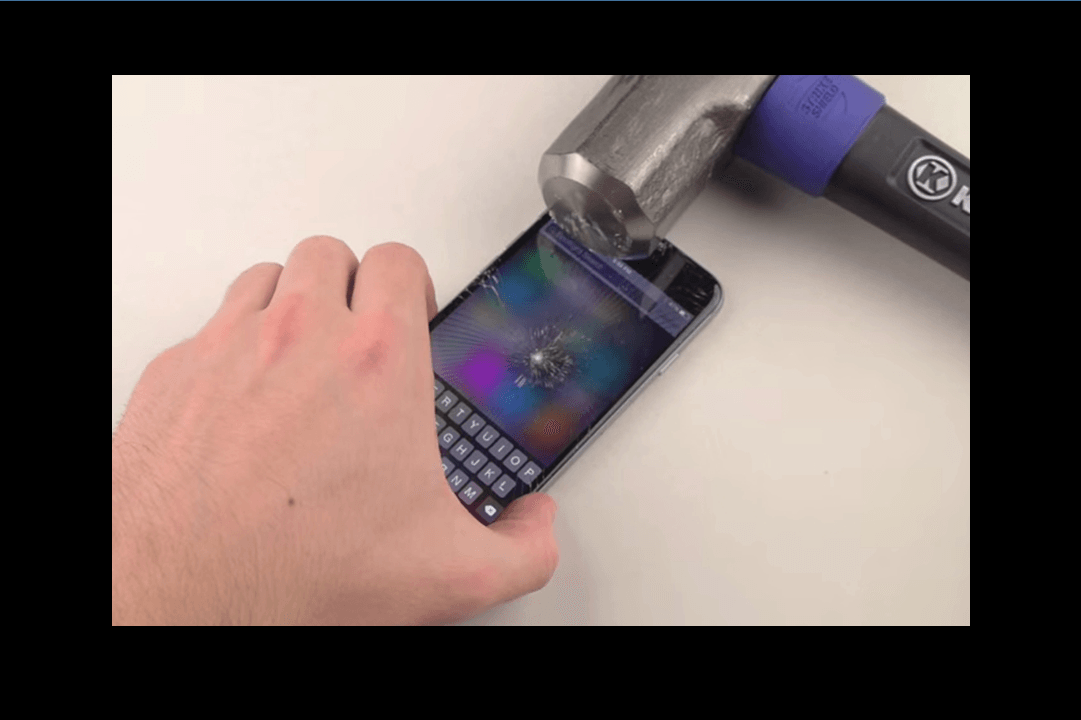 Apple’s refusal to help the FBI break into an encrypted iPhone has been criticised by the uncle of murdered fusilier, Lee Rigby. While his concern for the views of victims and their families is absolutely valid and understandable, there are reasons to believe that Apple may be taking the best approach.

The FBI recovered an iPhone belonging to Syed Rizwan Farook, one of the perpetrators of the San Bernardino attack, which left 14 people dead and 21 injured. However, the device is locked with a passcode and Apple’s built-in security means that after 10 unsuccessful attempts to crack the code, all data on the phone will be wiped. Currently, no technology exists to access whatever may be stored on the phone, so the FBI has obtained a court order compelling Apple to invent it.

Apple CEO, Tim Cook, explains in a personal letter to customers that the FBI wants a special version of the iOS operating system which can be installed on the recovered phone and used to get round the security barriers. His reason for refusing the request is very much the “genie out of the bottle” argument. The court order relates purely to this one case, in which it might arguably serve the public good. But once the technology exists, it could prove hard to control. Cook says it would compromise the privacy of every single device:

In the physical world, it would be the equivalent of a master key, capable of opening hundreds of millions of locks — from restaurants and banks to stores and homes. No reasonable person would find that acceptable.

Certainly, it is difficult to envisage the FBI hurrying to give the technology up once they had obtained it. In the aftermath of the attacks in San Bernardino and Paris, there has been relentless pressure on tech firms to provide law enforcement with more tools. This is despite the fact that readily accessible information is often missed, such as conversations held on Facebook by the killer of Lee Rigby. It may be that security agencies are seeking a scapegoat for their own shortcomings, or it could just be part of the general drift towards greater surveillance and diminished personal freedom, that has characterised the post-9/11 landscape.

We know that governments, whether in the US, the UK, or elsewhere, are seeking ever-greater surveillance powers. The argument that “you have nothing to fear if you have nothing to hide” simply doesn’t stand up. We often hear that “eternal vigilance is the price of liberty”. The concept is being used to convince us that it’s worth trading freedom for safety. We would do well to remember that when Wendell Phillips famously used that phrase, he was encouraging the people to hold their elected representatives to account: “Only by continued oversight can the democrat in office be prevented from hardening into a despot”. Tim Cook’s “vigilance” could serve us well.

Campaign group Fight For The Future is organising protests at Apple Stores on 23 February. These protests are all in the US but there’s no reason why it shouldn’t spread!