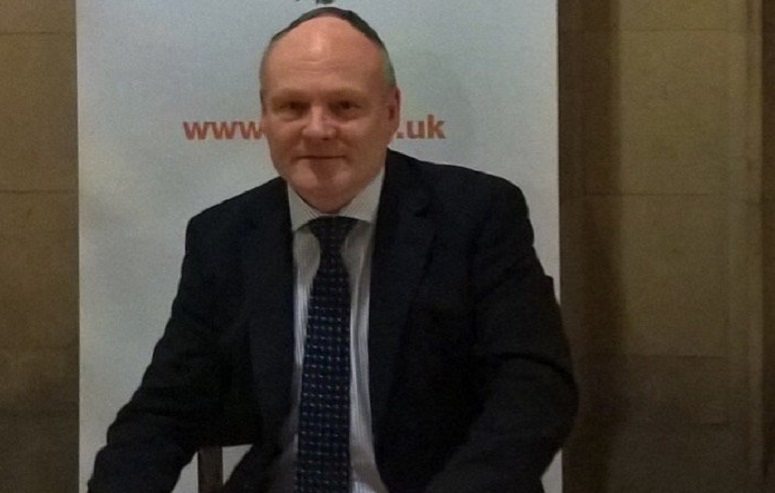 Tory MP Royston Smith has been revealed as Britain’s laziest politician among the newest crop, costing taxpayers more than approximately £9,700 per appearance in parliament.

The Southampton Itchen MP has pocketed over £60,000 since he was elected last May, despite only showing up seven times in parliament, according to reports.

Of the 177 MPs elected for the first time last year, Smith has the poorest attendance record, having only made five speeches and asked two questions in parliament since the 2015 general election.

Defending his record, Mr Smith said he prioritises work in his constituency, where he has several full surgeries a week.

Being bottom of the list is not ideal, but I wouldn’t want to neglect my constituents just to push myself up the rankings.

You can’t just get up whenever you want in the House of Commons. In order to speak, you must first write to the Speaker and inform him (or her) you would like to catch his eye.

You then need to sit throughout the debate, bobbing up and down, in the hope you will get called.

I have surgeries every week, often twice a week, and they are still full. I was expecting it to tail off. If and when it does, I will spend more time on the things that interest me and perhaps spend more time sitting in the Chamber in the hope of catching the Speaker’s eye.

According to public records, however, Mr Smith still found time to rake in £23,200 in consultancy fees between May and August 2015.

Meanwhile, Smith was absent from 60% of meetings in his role as city councillor for Southampton.