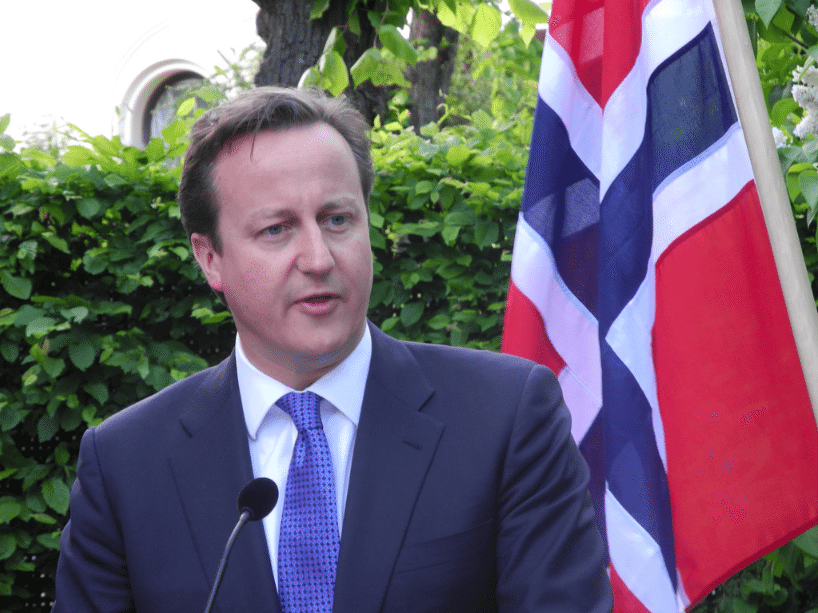 The grim reality could be summed up in a single image tweeted by the organization on Tuesday evening.

Families with children are struggling to reach a decent living standard despite working more https://t.co/w23w8rH8Zl pic.twitter.com/dMnzn2jyAV

The report, titled ‘Households below a Minimum Income Standard: 2008/09 to 2013/14’ is the fourth in a series that examines the number of people living below the Minimum Income Standard (MIS) threshold. The MIS is the minimum a person in the UK needs to earn (after tax and National Insurance) to obtain a socially acceptable standard of living. In 2015, this was £17,100 a year for a single person without children, and £20,000 a year each for a couple with two children.

The report made the following key findings:

And the report concludes:

Overall, the risk of falling short of a decent living standard has increased sharply since 2008/09. An improving economy alone is not guaranteed to reverse this rise.

How can the economy be improving, and yet the standard of living be falling?

It’s simple. The cumulative effects of the government’s austerity polices have created greater wealth for the wealthiest in society. At the same time, they have cut funds for public services and programmes, and stripped back working people’s rights. This has left working people with less money in their pocket, and yet bigger bills to pay for privatised services and to make up on the shortfall of withdrawn in-work benefits. In short, wages are falling, costs are increasing.

While this is happening, and the real economy that most Britons live in feels worse, the government is selling away public assets at a speed and quantity never before seen in the UK. By the end of this parliament, David Cameron will have privatised more public services and assets than any Prime Minister in UK history, including Margaret Thatcher. These sell-offs, and their temporary positive contribution to the nation’s finances, are creating a fake recovery. A recovery in numbers only.

It is the economic equivalent of losing your job on a Monday, selling the family silver on Tuesday, and using the income to report a pay rise on Wednesday.

The key report’s findings condemn not only the policies of the Coalition Government led by David Cameron, but the New Labour governments of Tony Blair and Gordon Brown. This emphasizes the case that the root cause of this issue is not one party or another, but the ideology of neoliberalism (embraced in barely distinguishable forms by New Labour, the Conservative party and the Liberal Democrats) itself. Britain needs news ideas. The resurgence of Corbyn’s Labour, the Scottish National Party, Plaid Cymru in Wales, and the progressive platform of the Green Party could not be more timely, or critical, to the future of the UK, and her diverse and capable people.