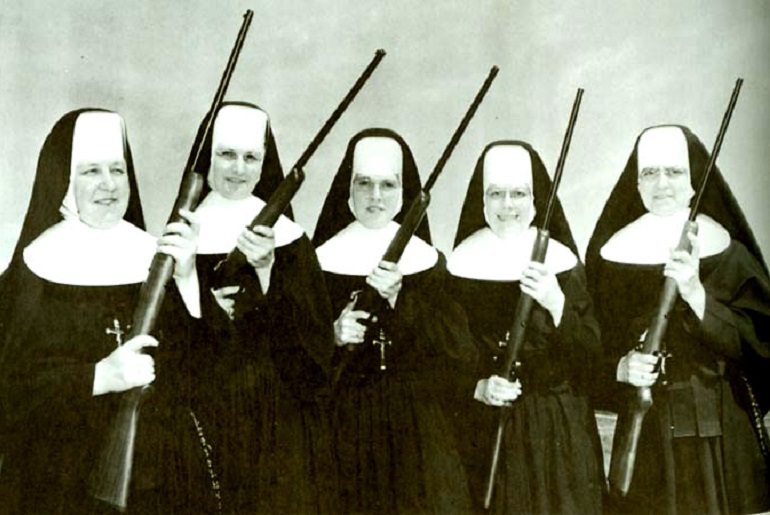 According to experts in the US military, women wearing headscarves are “passive terrorists”. The ludicrous claim is made in a document titled ‘Countering Violent Extremism’, which was re-released in January. Some of it has academic substance, but the section by former extremist Dr Tawfik Hamid, supports the idea that men are driven to terrorism by sexual frustration.

So, according to the US Air Force Research Laboratory, the mess in the Middle East, and the rise of Daesh, are all the fault of women. Apparently men are ok with having their homes, schools and hospitals reduced to toxic rubble, as long as they get enough sex. This is the kind of asinine justification used by rapists.

"There is nothing, sadly, more banal than for powerful people to tell women to take their clothes off.” – @IngridMattson #PassiveTerrorism

Since these ideas are nonsense, it didn’t take long for thousands of people to get on the #PassiveTerrorism bandwagon and give the paper the mocking it deserved:

Images of the Virgin Mary, complete with headscarves, have had a lot of play and she is clearly saying:

Passive terrorists? Tell me, Jesus, what will they think of next? 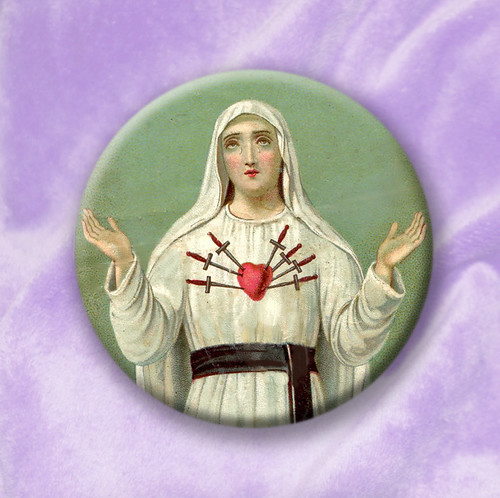 These so-called experts are spreading fear. This paper is passively terrorising millions of women at a time when attacks on women wearing headscarves are already on the rise. According to a flow-chart in the document, the difference between a passive terrorist and an active terrorist is a bold blue arrow. That’s how ‘expert’ the analysis is.

But it’s not just Muslim women who are “passive terrorists”, according to this theory:

The awkward moment when you realise it's not only Muslim women that wear head/chest coverings pic.twitter.com/T7ZYqLfODF

This characterization of the hijab demonizes millions of women whose reasons for covering have nothing to do with the advocacy of political violence.

You’d think that the US would have learned something from its history of the McCarthyist purges. Not content with the industries of fear dividing American society, the FBI is actually referencing Dr Hamid’s work.

While, of course, the theory is not new, the idea that women in a hijab are all potential terrorists is simply another face of the misogyny at the root of the problem. Any doctrine that views women as the devils in our midst is one that dehumanises. It is the devaluation of ‘the other’ that makes violence possible, not sexual frustration. And in this, the US military has just declared itself as guilty as any repressive theology.

Speak out against bigots – they may have freedom of speech, but so do you.