Blairites may hate Corbyn, but it's who loves him that matters - The Canary 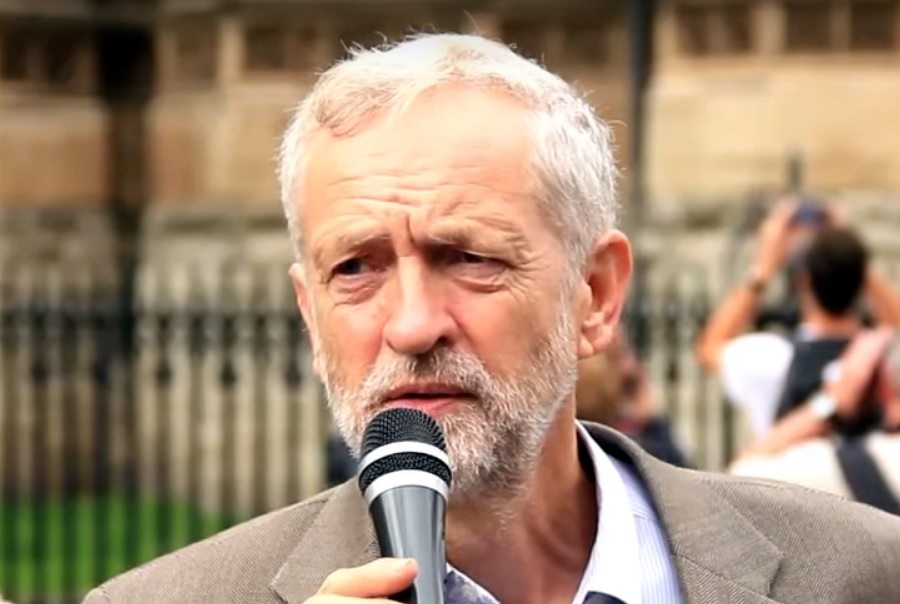 What do Labour members, MPs, and voters have in common? Most members voted for Jeremy Corbyn as party leader in 2015 and most MPs voted against him. In other words, there’s a gulf of opinion within the Labour movement. But with a new poll showing Corbyn continues on the right track as far as members are concerned, does this really matter?

In a week when socialism was revealed to be more popular than capitalism in the UK, and in which Corbyn annihilated David Cameron at Prime Minister’s Questions  – the Conservative party began tearing itself apart from this inside (though you wouldn’t hear this in the mainstream media). While some Tories just don’t bother turning up in parliament, others have been criticising Cameron and the front bench for not providing justification for their policies. In short, the time is ripe for opposition to the Conservative government, and love him or loathe him, Jeremy Corbyn looks to be providing that opposition – alongside the SNP, the Green Party and the wider anti-Austerity movement.

In a new poll, Corbyn is seen to be very much in tune with the Labour membership. According to data expert Ian Warren, who recently polled Labour members on a number of issues, 72% of Labour members approve of Corbyn’s performance so far. And 56% still believe Labour’s policies in the 2015 election were “not left-wing enough”.

This seems to go against what former Prime Minister Tony Blair and his protégés in parliament have been saying. Blair still doesn’t get why Labour members don’t think more about “the question of electability”. But this is because he can’t see the bigger picture. He can’t see that Labour activists feel cheated by the compromises he made while in power – which saw inequality and property prices rise while troops entered Iraq and wages became less secure.

The truth is that Corbyn is nowhere near as far away from electability as Blair thinks.

There are challenges for Corbyn and his party, of course. Especially when we look at the current priorities for Labour voters and the country as a whole. For members, housing is the top concern, with the issue making the top three for 69%. But only 29% of Labour voters said it was one of their top concerns. Meanwhile, immigration is a “top three” concern for 48% of Labour voters, but only 17% of members feel the same.

In short, the views of Labour voters tend to lie somewhere between those of the general population and Labour members. And there are different priorities between Labour members and voters that need to be reconciled by more debate and greater engagement.

Some of Corbyn’s opponents may use these differences to suggest that the leader needs to change tack. But we shouldn’t be surprised that voters who don’t partake in party activism have different concerns and opinions from those who do. If you ask a group of Manchester United supporters what they think about Wayne Rooney, for example, and then ask the opinion of people who like watching football but don’t follow a particular team, you obviously aren’t going to hear the same kind of language.

And whatever we make of the statistics, the reality is that Corbyn is unlikely to have a successful challenger to his position any time soon. Around 51% of Labour members insist they’d oppose a pro-Trident candidate in a future leadership election, and 58% could not bring themselves to back a candidate who voted for airstrikes in Syria.

But listening to the general public – and in particular potential Labour voters – is the number one priority. To get into power, Labour and its allies will need to make sure the main concerns of the population are addressed sufficiently. And members agree, with 58% insisting that MPs should “prioritise the concerns of their constituents” over those of anyone else. On this at the very least, Blairites should give Labour activists much more credit than they do currently.