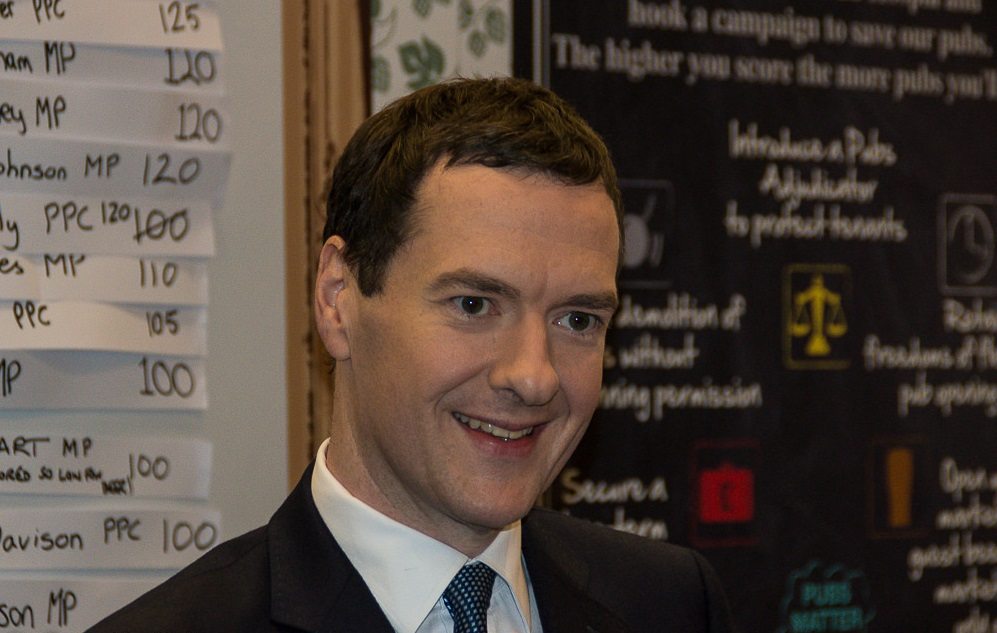 A government jobs website is advertising for cognitive behavioral therapists to carry out its ‘return-to-work’ programme. In short, Osborne is going to pay therapists to ‘coerce’ mentally ill people back into the workforce.

The £35,000 a year job, based in Surrey, Sussex and Kent, was plugged on an NHS jobs website on behalf of major British outsourcing firm G4S. It comes after chancellor George Osborne tabled proposals to provide jobseekers with psychological therapy to help them back work in his April 2015 budget.

He said the government aims to give online therapy to 40,000 recipients of Jobseeker’s Allowance and Employment and Support Allowance from early this year, as well as putting therapists in more than 350 job centres.

In an open letter to The Guardian last year, the regime – dubbed ‘get to work therapy’ – was condemned as ‘utterly unacceptable’ by more than 400 psychologists, counsellors and academics.

They raised fears over Osborne’s plans to link welfare with therapy, claiming that under the coalition government’s benefits rules claimants were being subjected a “new, intimidatory kind of disciplinary regime”.

In the letter the authors blast:

“Get to work therapy” is manifestly not therapy at all.

It is time for the field’s key professional organisations to wake up to these malign developments, and unequivocally denounce such so-called “therapy” as damaging and professionally unethical.

But despite fierce opposition from hundreds of psychology professionals to the back-to-work therapy programme, the government has pushed ahead with the policy regardless.

As part of the G4S role therapists are required to provide “return-to-work advice” with a focus on “practical techniques” to help mentally ill job seekers “enter and sustain employment”.

Figures show between 2011 and 2012 suicide rates rose across the UK as austerity began to bite, with men between the ages of 45 and 59 especially at risk.

David Harper, a member of the Psychologists Against Austerity group and one of the 442 signatories asserted social inequality is a huge contributor to mental health problems. He said:

What we’re concerned about is the need for development of policies which aim to reduce inequality.

The cuts being made to benefits are affecting the poorest in society and the more stringent policies mean people are being made to jump through endless hoops when they are at their most distressed.

Although there’s no hard evidence to link the rise in mental health issues to the government’s tough welfare regime, reports show a strong correlation.

In a damning report from the Journal of Epidemiology and Community Health, 590 suicides and a marked increase in antidepressant prescriptions were linked with work capability assessments (WCA).

The research, along with countless more anecdotal evidence, shows that, more likely than not, fit-for-work tests are taking serious toll on mental health.