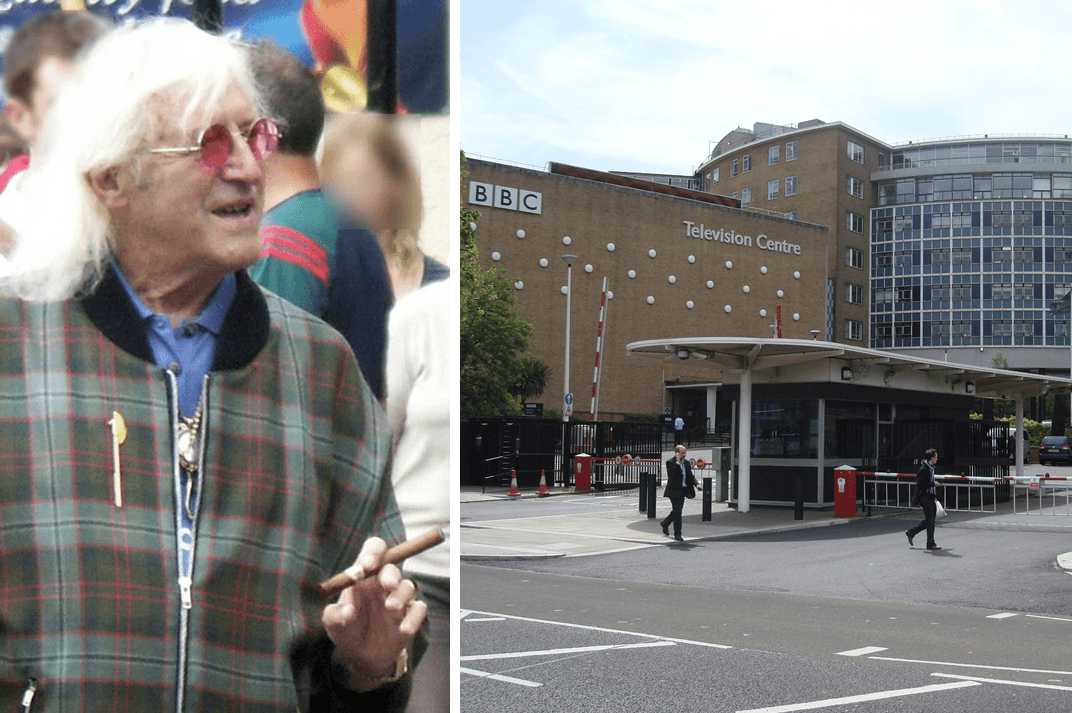 A long-awaited report into the BBC’s employment of serial child sex abuser, Jimmy Savile, has finally been published. There may well be people thinking: “I could have told the BBC that, and for a lot less than £6.5 million.”

Dame Janet Smith’s review into issues surrounding Jimmy Savile has been released alongside a similar investigation into Stuart Hall, by Dame Linda Dobbs (see here for links to the full reports). The reviews heard from victims of the disgraced former stars as well as from other witnesses, including BBC staff. They describe both the corporate culture of the BBC, and prevailing attitudes to acceptable behaviour in wider society at the time. However, the authors attach no corporate blame to the BBC and ultimately end up recommending nothing more than a further review process.

Jimmy Savile’s crimes have been so comprehensively reported that much of this document feels like old news. It paints a picture of someone able to get away with it because he was too famous to be criticised, and because it was “just Jimmy Savile mucking about” (pdf page 6). The review does, at least, offer some cold hard facts (pdf page 52 >) for the BBC to contemplate. There were 72 victims of his behaviour (in connection with the BBC), 57 female and 15 male. Eight were raped and there was a further attempted rape. 34 were under the age of 16, with the youngest being just eight years old.

The BBC, especially in the 60s, 70s and 80s, is characterised (pdf) as a “macho” and “hierarchical” organisation in which junior staff were very fearful of rocking the boat or upsetting the “Talent”. The report suggests that things are now considerably better but that there almost certainly remains room for improvement. Dame Janet makes the point, now widely accepted, that no organisation can afford to regard itself as immune from infiltration by those who would groom and abuse.

The review stops short, however, of holding any person or process to account. It states that those who may have known of Savile’s behaviour should have passed that knowledge up the hierarchy but didn’t, for culturally understandable reasons. Therefore, it concludes, there is no evidence that any person senior enough to be regarded as a representative of the corporation as a whole acted improperly or negligently.

This will leave many feeling somewhat short-changed, to say the least. The suggestion is that Savile’s character and behaviour was an open secret, common knowledge even, among BBC staff up to a certain level. But then we’re asked to believe that a kind of glass ceiling existed, through which none of this information was capable of passing. The report makes clear that communication between different ranks was far from perfect but it still seems absurd that those with oversight of the organisation would have no idea of what was being discussed in the corridors and canteens.

So what next? A grovelling apology from Director General, Tony Hall, is scant reward for the countless people both directly abused and more generally betrayed by “stars” employed by the BBC. At best, Hall’s statement is an attempt to accept corporate responsibility where the Smith Review stopped short. At worst, it is nothing short of a whitewash.

It is abundantly clear that changes need to be made. Therefore the recommendation in the review that the BBC “ought to undergo a period of self-examination” (pdf pages 35-37) is a statement of the blindingly obvious. It will do nothing to allay the fears and pain of the victims, or give confidence that such rampant abuse will not happen again. Instead, it appears a classic example of being seen to act while doing nothing.

People have different opinions about what should happen to the BBC, so here are two petitions:

In support of public funding here

Opposed to the licence fee here

If you have a strong opinion, share it with the BBC