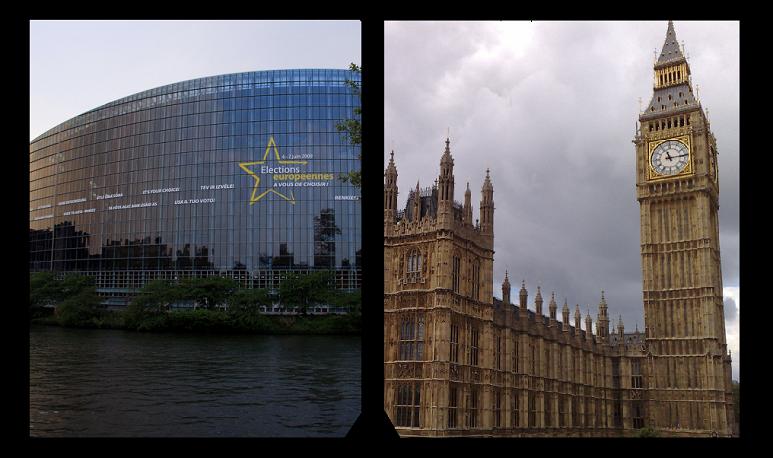 Civil servants at Whitehall have been banned from helping ministers build a case for Britain leaving the European Union. This ban is poised to last for the duration of the “Brexit debate”. According to the BBC, the ban, imposed by Cabinet Secretary Sir Jeremy Heywood, only extends to helping the “Leave” campaign. Any ministers wanting to state a case for remaining in the EU will be allowed help from the civil service.

In a letter to administrative staff across Whitehall, Sir Jeremy wrote:

Civil servants can draft ministerial speeches and provide briefing on government policy for ministers… including those organised by groups campaigning for the same outcome as the government on the EU referendum.

The “Leave” campaign includes prominent cabinet figures, such as Michael Gove, Iain Duncan-Smith, Chris Grayling and Priti Patel. A ban on them receiving civil service help with the campaign, at least from their respective departments, is therefore a considerable loss-of-resource.

Meanwhile, those cabinet members who wish to stay in the EU – some 17 of them – will have a lot of the practical work done for them. As the civil service is meant to be politically neutral, there is a question mark over whether this should even be allowed. Civil servants are mainly there to develop and implement policy, rather than to help campaign for it.

There are many blurred boundaries to that rule, though, as may be the case in the “Brexit debate”. For instance, helping to draft speeches making the case for leaving/remaining can be seen as developing policy rather than merely promoting it. Such an argument might be sustainable.

But even if we accept the use of the civil service as permissible, there remains the matter of the rules not applying to both sides.  The reason given for the imbalance seems to be that Britain remaining in the EU is official government policy. Civil servants are considered duty-bound to support government policies. However, as the “Brexit debate” is to end in a referendum in the summer, the civil service position should really be strictly neutral. The civil service itself will, after all, be the body that implements the referendum. If the service does not adopt a neutral stance, how can it be trusted to run the referendum fairly?

Perhaps even more worrying is that the definition of “helping” used here seems rather stretched. It extends as far as not even allowing official briefings to be released to the “Leave” campaign, with which to develop speeches. This effectively means that the campaign to leave the EU will have little or no up-to-date information around which to build a case. Briefings will often have critical information about what would happen after the referendum in the event of a vote to remain. How can the “Leave” campaign put together an honest rebuttal to information they cannot see?

Nathan Gill of UKIP, with an exaggeration that is typical of his party, but understandable just this once, described the decision as an “appalling cover-up”.

A likelier reason for the ruling might be that the Prime Minister realises the perilous position in which the EU often puts Conservative leaders. The constant, sometimes irreconcilable, Conservative party divisions over Europe very nearly brought down John Major’s government in the mid-1990s. David Cameron currently has a tiny majority in the House of Commons. A revolt from the eurosceptic fringe could lead to the same split as 23 years ago.

Worse for Cameron is the decision at the weekend of his greatest potential rival for the leadership. Boris Johnson, with whom Cameron has had a frosty relationship, arguably back to their Bullingdon Club days, has joined the “Leave” camp. That means that if the referendum results in a vote to leave the EU, Cameron will have been defeated by Johnson. At that point, Cameron would be finished as Prime Minister, and the door would be wide open for Johnson to replace him.

Johnson’s announcement appeared to trigger a run on the pound on Monday. This highlights the economic risks of leaving the EU. One of these is that the pound’s global usefulness, and hence its value, could decline if it is not in the Common Market.

So the Cabinet Secretary’s ruling is one that Cameron would have been happy to hear. It is therefore tempting to believe that he quietly demanded Sir Jeremy make that decision. It will give supporters of the campaign to stay in the EU a treasure trove of workers to do most of the “hard yards”. As a rule, less overworked campaign staff can usually produce a more polished presentation.

With most polls suggesting that support for remaining already has a clear edge, this tilt in the playing field could well be decisive. Whatever position one might hold on the “Brexit debate”, it should be obvious that this is not a democratic way to handle it.

But then, this is David Cameron we are discussing. What else should we expect?

The best action you can take on Britain and the EU is to make your referendum choice as informed as possible. You can do this by

– Read this guide on the BBC website. Being the BBC, it certainly does not cover everything, but it covers a lot
– Keep a regular eye on the latest findings on the “Brexit debate” from YouGov
– Or just keep following and supporting the Canary as we try to separate the wheat from the chaff in the arguments that doubtlessly lie ahead