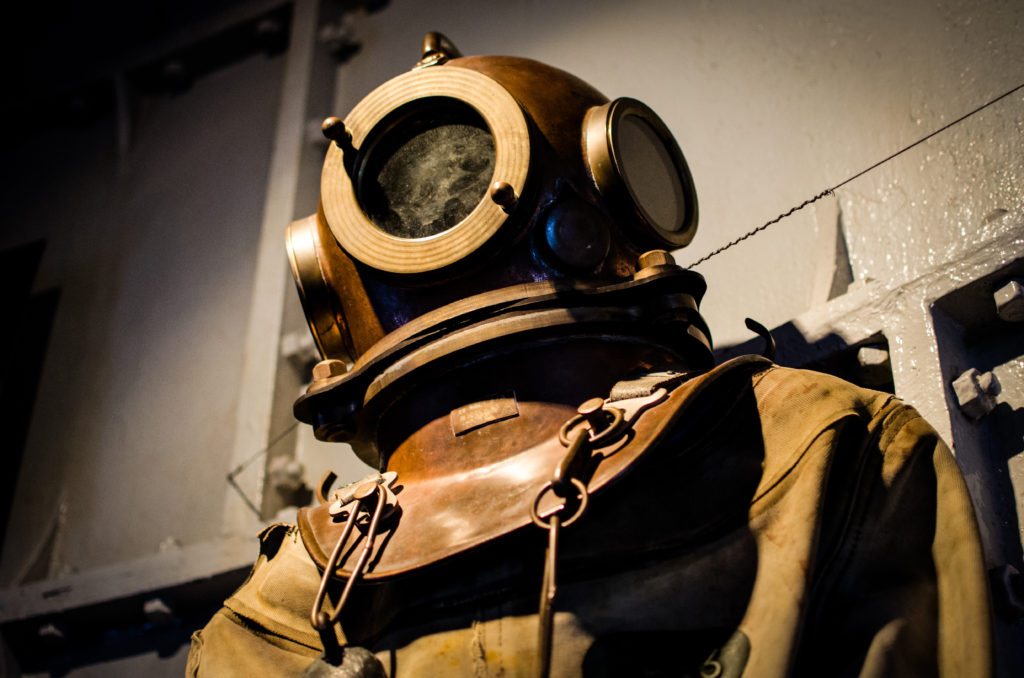 There is new evidence that Zika virus is causing a severe neurological disorder called Guillain-Barré syndrome, leaving some victims locked-in, like “The Diving Bell and the Butterfly” protagonist Jean-Dominique Bauby who could only communicate by blinking his left eyelid.

Guillain-Barré syndrome is an autoimmune condition that attacks the muscles. It causes a rapidly progressing paralysis that starts from the feet and works its way up the body. This happens in a matter of hours and can strike following a number of viral or bacterial infections. Scientists now think Zika virus disease may be among them.

The study, published in The Lancet on 29 February 2016, took information from 42 patients with Guillain-Barré in French Polynesia, which had a large outbreak of Zika virus in 2013. That outbreak was associated with an increase of almost 24 times the expected cases of Guillain-Barré syndrome, which raised a red flag with public health specialists.

Although a relatively small study, Guillain-Barré is rare – normally occurring in 1 in 100,000 of a population – and so this is the best data so far to link Zika virus to the condition, which is fatal in 5% of cases due to its impact on muscles controlling breathing.

A little caution should be taken because the data are still scarce and we do not know whether the current Zika virus is identical to that in previous outbreaks, whether it will behave exactly the same in a different population with a different genetic and immunity background, or whether a cofactor or co-infection is responsible.

Although this particular study did try to eliminate other possible causes, Dengue virus is endemic in Brazil and is another possible cause of Guillain-Barré syndrome in that region. But many scientists remain convinced that Zika plays a role. The cautious Professor Smith added:

Suffice to say Zika virus can be added to our list of viruses that can cause Guillain-Barré syndrome, and investigation of these cases should include tests for Zika when there is a possibility of infection by that virus. Whether Zika will be proven to pose a greater threat in causing Guillain-Barré syndrome than its various flavivirus cousins [including Dengue] remains to be determined.

For those affected by Guillain-Barré syndrome in Brazil, and the parents of several thousand newborns with microcephaly, this probably comes as little comfort. But over time, we will see the research community get to the bottom of the real public health impact of Zika virus, and what to do about it.