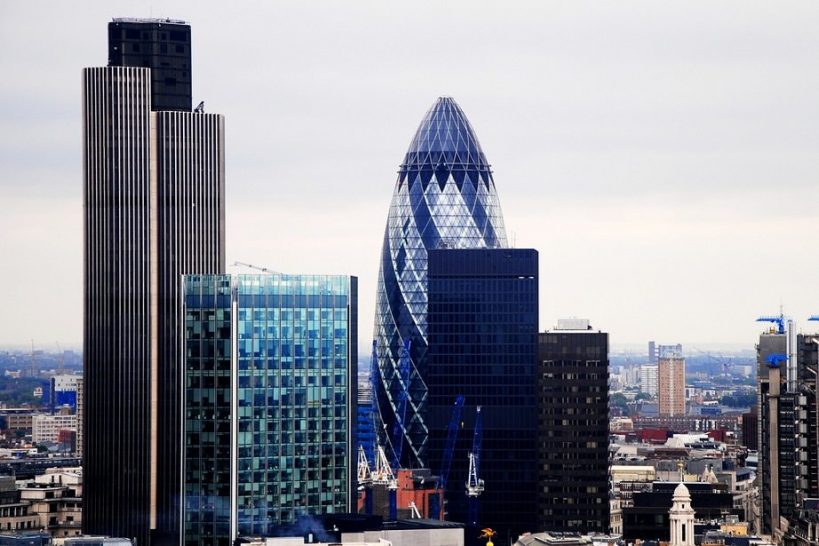 As if we didn’t already have enough evidence that the Conservative party is in the pockets of Britain’s wealthiest, new figures show that the country’s biggest companies are paying less and less tax under the Tories.

The FTSE 100 companies – those with the most expensive shares on the London Stock Exchange – paid only 23% tax on their profits in 2015, according to accountants at UHY Hacker Young. This is around 25% less than they paid in 2010. Property and real estate firms, for example, are paying as little as 1.9% tax, while the pharmaceutical sector is paying an average of 13%.

Large companies have already benefitted from a fall in corporation tax, and they are likely to pay even less as more Tory tax breaks come into effect. In April 2015, large businesses saw their corporation tax rate cut from 21% to 20%, and this will reach 18% by 2020.

And while big businesses are best buddies with the Tories, small and medium-sized companies have been hit hard by government investigations into the underpayment of VAT, suggesting they have much less favour with the Conservative government than their FTSE 100 counterparts.

And we didn’t exactly need more proof that the Tory government and the richest 0.1% are in cahoots. We already knew that the Tories want to privatise the NHS, that George Osborne is set to sell off more public assets than any other chancellor in history, and that the Conservative party has received donations from hedge funds, property developers and tax-avoiding corporations. We also knew that Osborne has no problems with tax avoidance himself, as proven when he claimed that making Google pay less than 3% corporation tax was a massive success.

But we’ve now got more proof whether we want it or not. And we’ll keep adding to the list of evidence as the months and years of Tory rule go by.

So as the Conservative government keeps giving bigger breaks to big businesses and making life harder for the majority of citizens through austerity cuts, we need to ask ourselves if this is the future we really want for the UK.

– Sign this petition to demand that all corporations pay their tax.

– Write to your MP to express your views on corporate tax responsibility.

– Support UK Uncut or get involved with other organisations campaigning against our current system of socialism for the rich and capitalism for the poor.