The Conservative's candidate for London Mayor has been utterly condemned, by his own charity - Canary 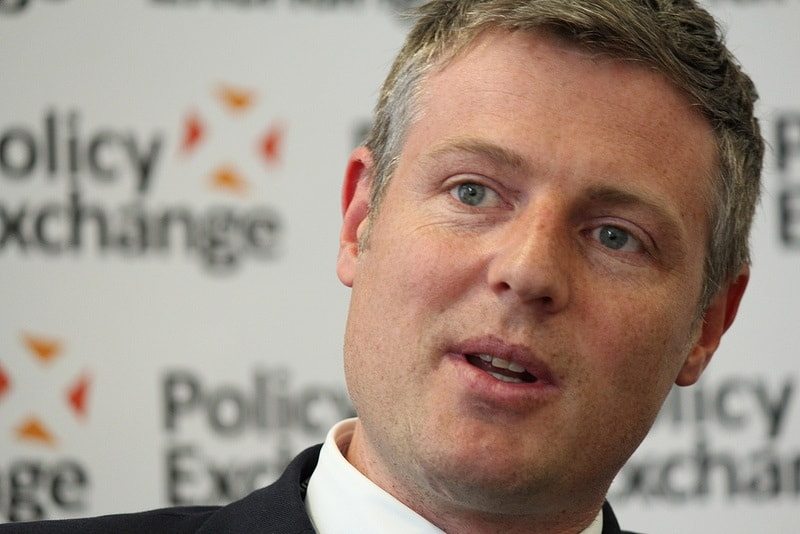 Zac Goldsmith – the Conservative’s candidate for Mayor of London – has been taken apart by his own charity after voting for cruel cuts to government support for disabled people.

The CEO at Richmond AID said:

What Richmond AID fails to mention is that one of these MPs is London mayoral candidate Zac Goldsmith, MP for Richmond Park and North Kingston.

The very same Zac Goldsmith who is a patron for Richmond AID, as noted by blogger Tom Pride: 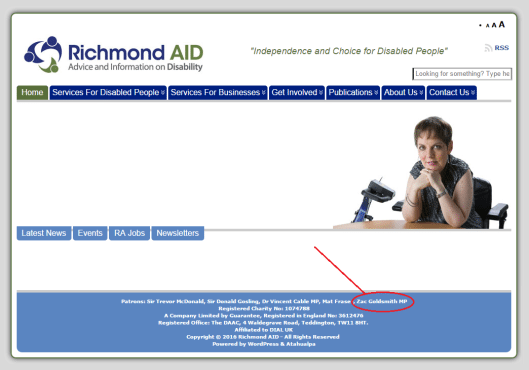 Goldsmith voted for cutting the Employment and Support Allowance (ESA) by £30 per week. ESA recipients are people who are too sick and disabled to work at present. A coalition of 60 charities – the Disability Benefits Consortium – has condemned the cuts. It also surveyed disabled people and found that 69% believed the cuts would mean their health would suffer.

It is incredulous that Goldsmith would have the cheek to financially support a disability charity while voting through cuts that will make things worse for them.

Evidently, Goldsmith – worth up to £300m – just flexed some finances in order to get his name where it would look good. He is clearly someone who has no problem being a monumental hypocrite as long as it aids his career prospects.

This is the person who is hoping to become mayor of Britain’s capital city.

Goldsmith’s charity makes the brilliant point that cuts to ESA will actually push disabled people away from the workplace. The task of getting hired costs money; travel, clothes and internet all require funding. If only Goldsmith would take their advice, instead of helping his party push through a cruel and counterproductive austerity policy.

-Support Disabled People Against the Cuts, find out about their events and actions or donate and support their work.

-Join the Health, Homes and Jobs march against austerity on 16th April.

-Find a local group and get involved in your area.