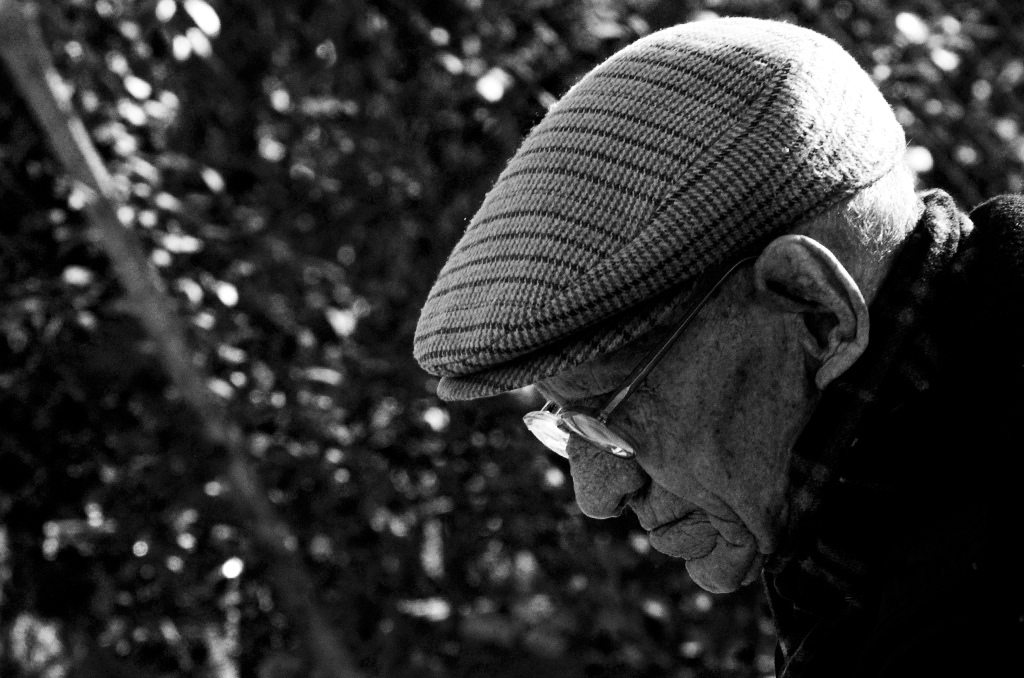 An 81-year-old social housing tenant has been removed from his home in South London, despite public and political opposition. Artist Tony Healy had been fighting against an eviction from his housing co-op, where he has lived for more than 30 years. Until, that is, the elderly man was dealt a surprising blow: he was sectioned under the Mental Health Act.

Lambeth council began ‘recalling‘ its properties for ‘short-life’ residents in 2011. These ‘short-life‘ properties are owned by the council, which lets them to tenants for fixed-term periods. Despite the name, some residents have lived in these homes for decades.

In 2015, all four Vauxhall parliamentary candidates fought against the eviction of vulnerable tenants from these properties, citing Healy’s case. They wrote to Lambeth council Chief Executive Sean Harriss, noting:

As I am sure you know, moving elderly residents, especially in traumatic circumstances, can have a very detrimental effect on their life expectancy.

We strongly believe that a way should be found to allow these residents to remain in their homes where exceptional circumstances apply. This is not a matter of political policy but of finding a compassionate way to solve this issue.

Despite this unified political opposition, Healy received another eviction notice dated 5 February 2016. The council then visited him on 2 March to persuade him to move voluntarily. According to Lambeth United Housing Co-op, the council were accompanied by medical health professionals.

On 3 March, Healy received a note saying he would be sectioned. Around 1am on the morning of 4 March he was taken to hospital, reportedly as a result of a second section order. He has also sustained a broken arm and hip for which he is being treated. Neighbours who have visited Healy say “these injuries appeared to have happened accidentally”.

The eviction order Healy had received prior to his sectioning was set for 4 March. With Healy in hospital, campaigners positioned themselves around his residence. Lambeth Council officers and bailiffs were in the vicinity, as they had four households subject to eviction orders that day. They did not attempt to confront the campaigners or seize Healy’s house.

The campaigners believe this was in part due to their presence.

decisions to section anyone in accordance with the Mental Health Act 2007 are determined by mental health professionals and social workers, not the local council.

They have also contacted The Canary to confirm that councils cannot order, or carry out, the sectioning of individuals, and did not do so in this case. But Green Party candidate for Lambeth and Southwark, Rashid Nix, has said:

No one knew about the order, not even his doctor, and it appears as if Lambeth were behind it.

Speaking to The Canary Rashid Nix clarified where he believes Lambeth’s responsibility lies:

Lambeth Council are not responsible for raising the section order, but they are responsible for putting him in the mental condition that got him sectioned. It’s Orwellian.

We are extremely unhappy that the council chose to go through with the eviction that brought about the problem in the first place, having to resort to sectioning

Those who know Healy claim he had no mental health issues prior to the eviction threat. They note that “there is an inextricable link between Tony’s health and the love he has for his house.” Healy has adorned his property with his artwork and, as he has no family, they say:

Tony’s beloved house is all he has left.

It seems that Lambeth council’s eviction order has led to Tony Healy’s current state of mental health. And, as a result, the council are more likely to secure the eviction they have been aiming for. If this is the case, it is a terrible way to treat an elderly resident who has been a valuable member of this supportive housing community for 30 years and Lambeth council should be ashamed of itself.

This article was updated at 21.00 on 22/03 to allow the right of reply to Lambeth Council. It previously misrepresented the council’s role in sectioning orders. This has now been rectified to confirm local councils do not raise, or enforce, section orders. The article now also clarifies the council did not attempt to seize Healy’s property on 4 March under the pending eviction order.

Attend the demonstration on 13 March against the Housing and Planning Bill, which will further exasperate social housing shortages