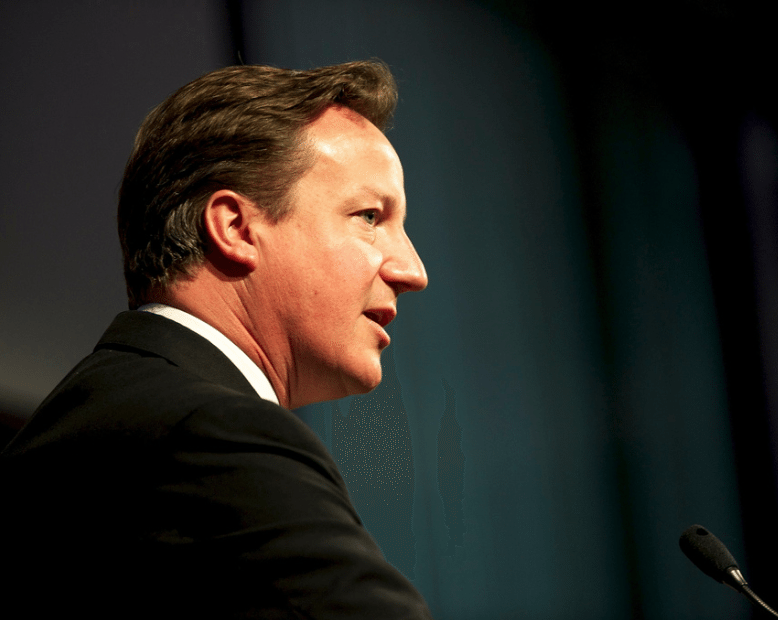 The Prime Minister’s campaign to woo voters with ‘love letters’ to individual communities published in local newspapers has backfired royally, after local journalists realised it was a copy and paste job.

The Yorkshire Post got wise to the ruse and wrote a furious piece denouncing David Cameron’s fake love affair with the nation.

The Prime Minister’s office appears to have convinced individual newspapers to publish his love letters to their town, city or county – each believing they were the sole target of the PM’s interest. In reality, this was a case of the PM using the nation’s local printing presses to deliver a free mass mail drop on behalf of the Conservative Party.

A piece for The Plymouth Herald from Mr Cameron begins: “I love Cornwall and Isles of Scilly”.

A piece for The Newcastle Chronicle begins: “I love Northumberland.”

Sadly, it was not just the opening line that Cameron’s team virtually copy and pasted for each community. For Cornwall, Cameron’s love letter read:

“From their stunning beaches and coastal walks to their creative arts projects, this county is one of the many jewels in Great Britain’s crown.”

And for the North East:

“From Hadrian’s Wall to Europe’s biggest sky park, this county is one of the many jewels in Great Britain’s crown.”

As the Post’s journalists kept searching for, and finding, new articles – the bizarre campaign unravelled spectacularly. As they explain:

And then the insincere – some would say sham – nature of this media operation became clear.

This is not personal – it has all the hallmarks of a carpet-bomb PR drop that The Yorkshire Post is wise to.

The embarrassment comes just a month after the discovery that 83% of government funding to support local councils struggling with the effects of austerity will go to Conservative councils. It appears that Number 10 is attempting to keep Conservative-voting communities sweet by protecting them from the harsh realities of Tory rule, and with ‘personal’ love letters to make them feel special. But this part of the plan backfired, spectacularly.