IDS strips welfare from a desperate mum, despite this heart wrenching plea - Canary 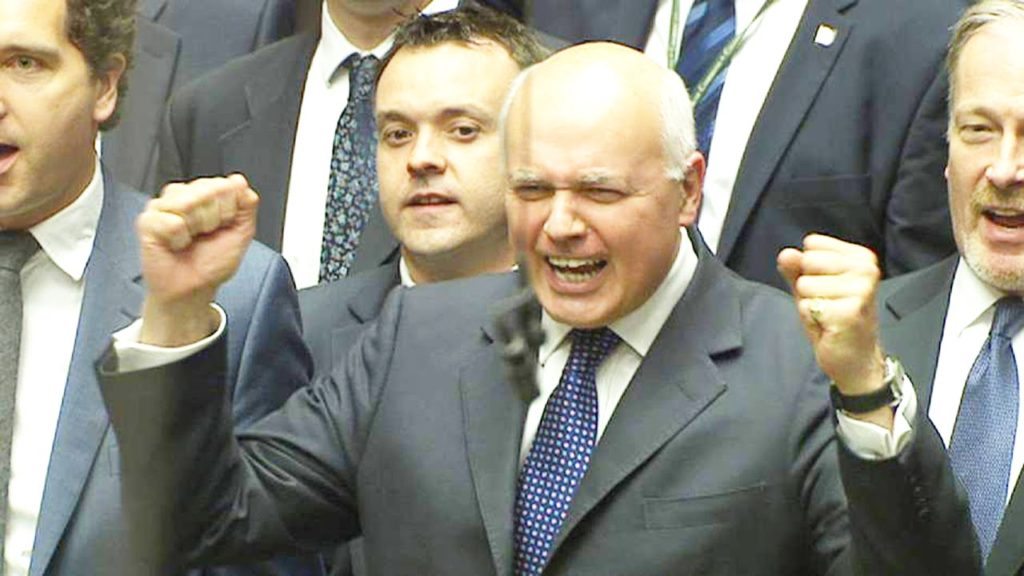 A mum-of-three was stripped of her benefits after missing a jobcentre appointment – because her son was having surgery to remove a brain tumor.

The woman was plunged into poverty when her benefits were sanctioned shortly after her youngest child had an operation to remove his cancerous growth.

Desperate to feed her children, the single mum was referred to a food bank to provide her with emergency support while her sanction was resolved.

Her case was referred to Basics Food Bank in North Lanarkshire by an agency supporting her.

David Shaw, manager of the food bank, was so shocked by how the jobcentre had treated the woman, he took to Facebook to share the referral and make others aware of her plight.

We have received a referral for a single parent with 3 kids.

This lady was sanctioned for non-attendance at an appointment.

This is the referral we got from the agency supporting her.

******* is a vulnerable Lone Parent I have referred her previously due to mix up with child taxcredits. She has 3 children, the youngest Son was discharged from hospital pass out at home. Has had surgery to remove brain tumour and stent fitted. ******* failed to attend Job Centre when Son was in hospital, I am working with Job Centre to get benefit sanction resolved, in meantime access to foodbank would allieviate some stress for this Family.

Meanwhile, the number of employment and support allowance (ESA) sanctions increased by almost a third in the last two months, Department for Work and Pensions (DWP) figures show.

It is not clear from the Facebook post which benefits the woman was entitled to, but given she was forced to turn to a food bank for aid suggests welfare makes up a huge part of her income.

But this is the Britain Iain Duncan Smith and the Tories have created: a punitive system where looking after your sick cancer-ridden son doesn’t qualify as a valid excuse for not attending a benefits appointment.

-To make a real difference to the life of someone in crisis, volunteer at the Trussell Trust, the UK’s biggest provider of food banks