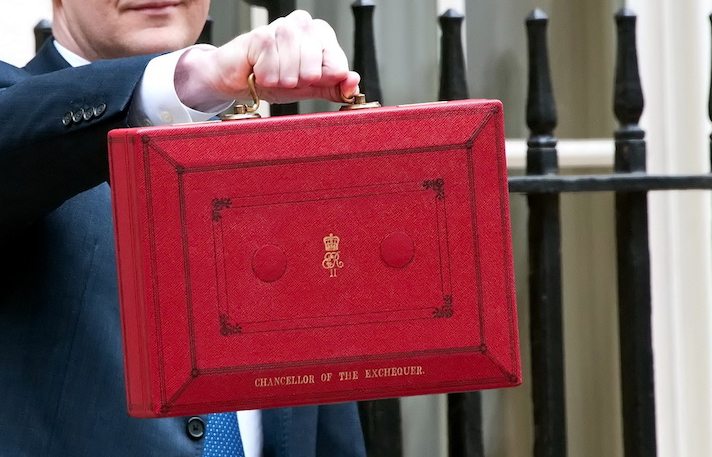 Chancellor George Osborne will be outlining his eighth budget today, and is expected to announce another £4bn in cuts to public spending.

He echoes previous remarks about his intention for a forward-looking policy of present-day sacrifice, stating that his budget chooses “the long term“.

Other details of the Tories’ upcoming strategy revealed ahead of time are a £1.5bn plan to convert all state schools into academies, with longer school hours, removing them from the provision of local authorities; an upwards of £230m investment in road maintenance in the North, and funding for the Crossrail 2 and HS3 rail projects; a cash reward for low-paid workers who manage to generate savings; and £100m earmarked for tackling the UK’s rising homelessness problem.

Mr Osborne has not yet given any indication as to what, specifically, will be defunded by £4bn.

The Mirror predicts a freeze in beer tax, “stuttering wage growth”, and a move away from benefit cuts since last week’s unpopular revelation that the Tories had finally pushed through significant cuts to disability benefits.

There are overlaps with The Telegraph’s predictions too, which are mainly to do with pensions, investments and tax. Most of which are only relevant to middle and upper class readers, save for the rise in personal allowance from £10,600 to £11,000 next year (which Osborne had already announced in the Autumn Statement).

Osborne had announced the probability of further spending cuts three weeks ago, alleging that “the British economy is smaller than [they] thought” and “global risks are growing”. Osborne’s obsession with cutting public services in order to “balance the books” has not yet paid off, and therefore he marches on.

In the same conversation, he said that Britain is doing “better than most countries” because of the Conservatives’ “economic plan that says we spend what we can afford as a nation.”

Ahead of the announcements of what will actually be defunded, it’s pertinent to ask how Osborne defines “better”, and who he’s referring to when he asks what ‘we’ can “afford”.

Many have already outlined how much the British public are suffering due to the Tories’ austerity agenda, under which Osborne has sold off more public assets than anyone before him, including Thatcher. The Canary has reported many times on the 22% rise in suicide rates, reliance on food banks and a mental health crisis caused by increasing poverty.

In addition, we’ve reported that the media and the government have turned a blind eye while their colleagues have committed white-collar crime to the tune of billions, stealing directly from a public that they are already helping to starve of help.

Unfortunately, the budget will likely reinforce Tory ideology and its ongoing disregard for the interests of ordinary people.

Stay tuned to The Canary for ongoing budget coverage.