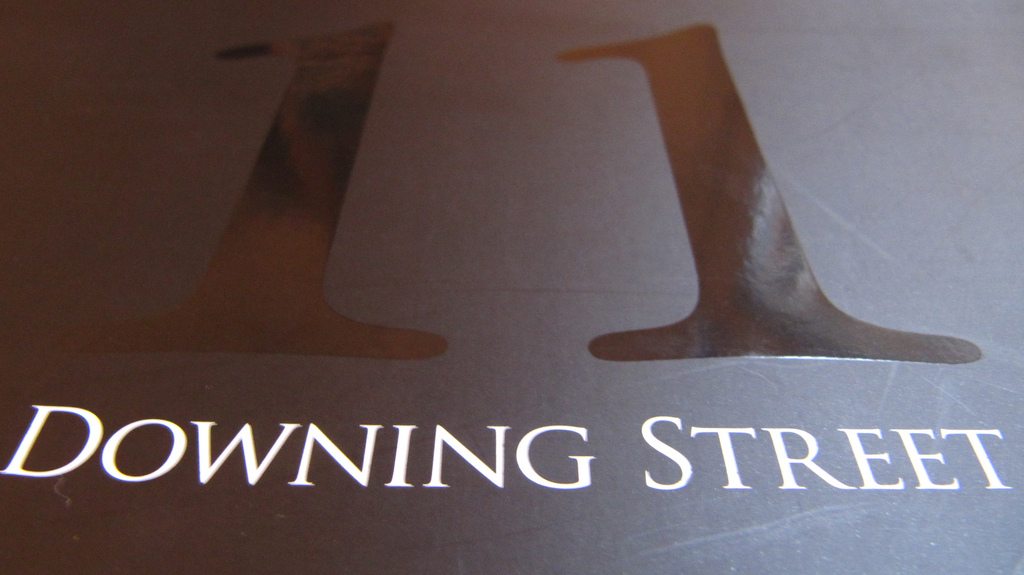 This morning, in the media build-up to the budget, BBC Radio4’s Today programme categorically stated (at 07:08) that the:

Treasury [is] ideologically opposed to spending

The BBC has come under fire many times recently for what is perceived as a cosy relationship with the government, but here they report economist Simon French’s candid and straightforward representation of the government’s opposition to investing in the public.

The Guardian previously reported that before the next election the Tories will have cut £90 billion from public spending, by which time:

according to The Institute for Fiscal Studies.

Still, between £15 and £100 billion can be found for the Trident nuclear renewal, and billions were found to pay A4e to run Iain Duncan-Smith’s doomed Work Programme, which was described by the Telegraph as being “worse than doing nothing“. A4e were investigated for fraud in 2012, a year after their CEO paid herself an £8.6m dividend.

Britain is the fifth-largest national economy, and yet the government is scaling back its willingness to provide for the public once more. As the use of food banks and suicide rates due to enforced austerity measures continues to rise, Osborne’s thinly veiled indifference is sickening.