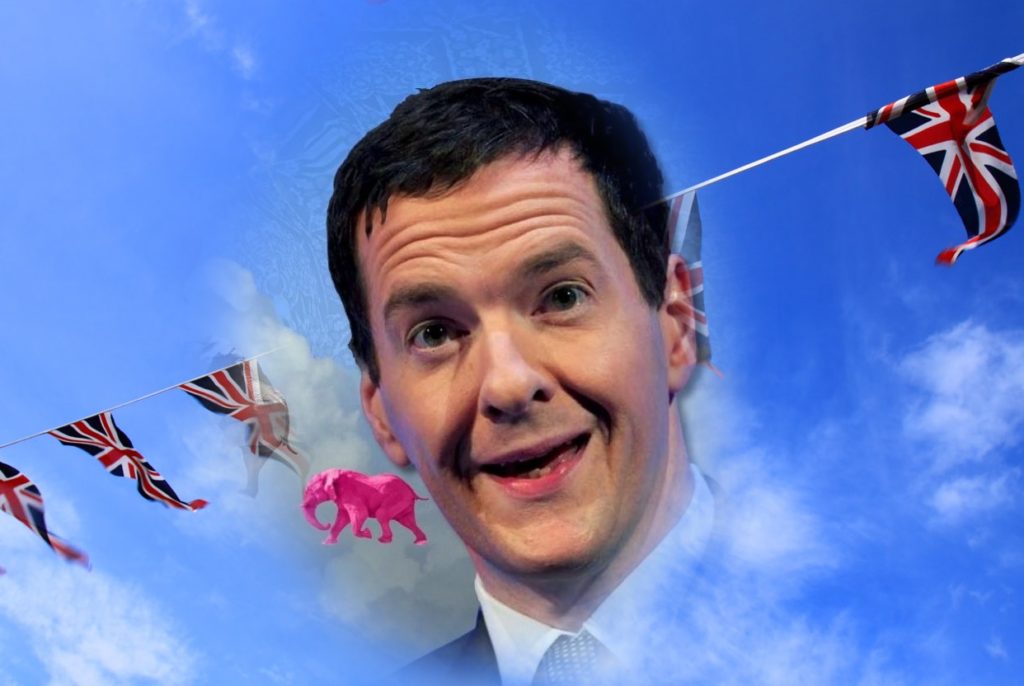 Conservatives love to peddle the myth that New Labour economics were somehow responsible for the global financial crisis. Their flawed argument is that Labour cannot be trusted with the British economy again because it is a compulsive borrower. But this couldn’t be further from the truth.

According to Richard Murphy at Tax Research UK, it is in fact the Tories who have been “the biggest borrowers over the last 70 years”.

By analysing official borrowing data from 1946/47 onwards, he concludes:

The Conservatives borrowed more, not just absolutely… but on average.

So Labour governments have borrowed less than Conservative governments. But what about the repayment of this debt? Well according to Murphy’s study, Tories compare unfavourably against Labour on this measure, too. He stresses that:

Labour not only repaid more often… it also repaid much more in total and on average… during each year when repayment was made.

Labour not only tends to borrow less than the Tories, then, but it also repays more of its debt (and more often, at that).

So as Murphy says, it’s the Conservatives who should be truly recognised as:

the party of high UK borrowing and low debt repayment

Labour, on the other hand, have:

borrowed less and repaid more than the Conservatives

And according to Murphy, this proves the little-publicised reality that Labour is more economically “prudent” than the Conservative party. 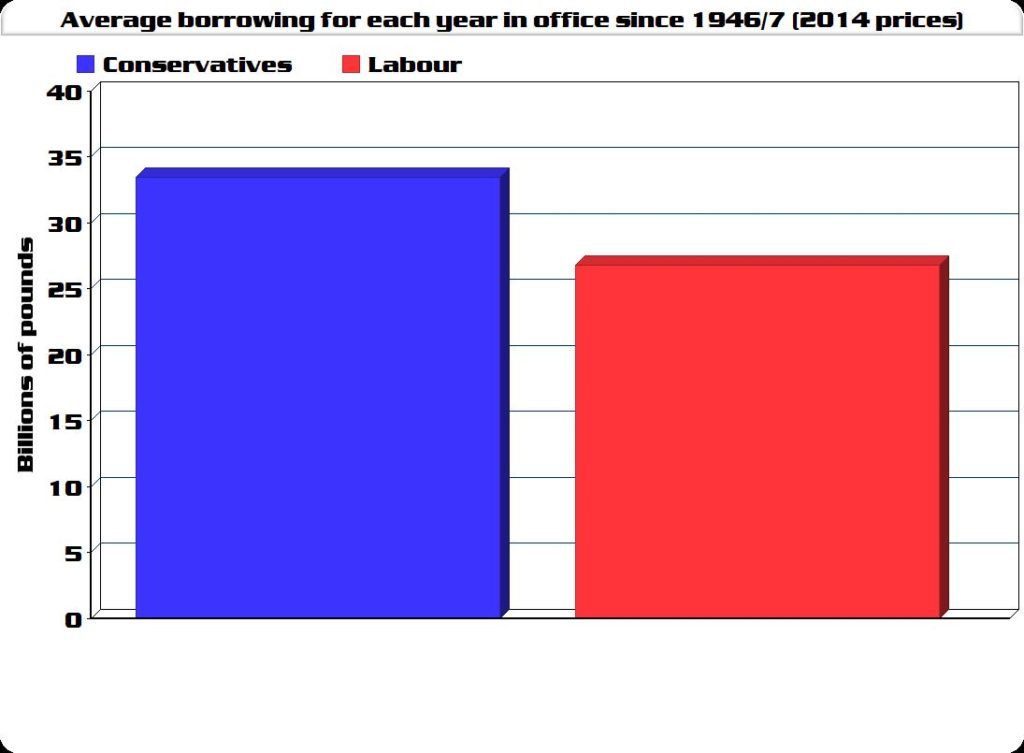 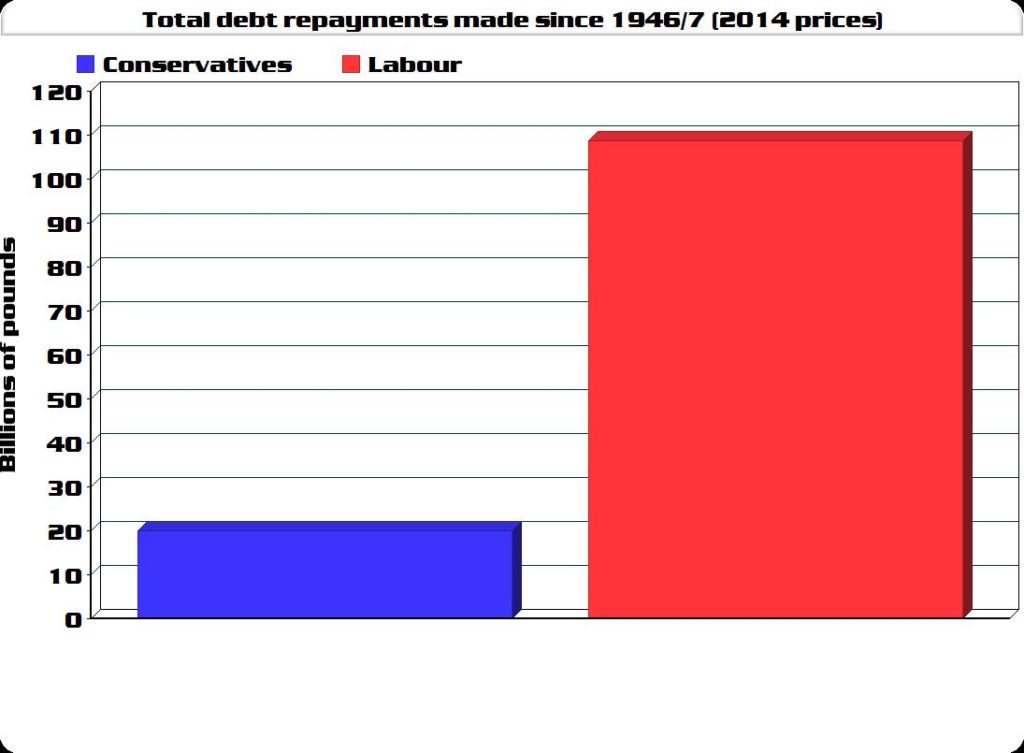 By the way, the global financial crisis wasn’t caused by borrowing

Backed up by research from the New Economics Foundation and the Tax Justice Network, the Independent’s Charlie Cooper made it very clear in 2013 that:

While insisting that New Labour “presided over an era of irresponsibility in UK banking”, Cooper stressed:

their approach to spending and borrowing was actually sound

In other words, the Labour government was not guilty of borrowing too much, but it has been largely let off the hook for not regulating the banking sector. So while there are many ways in which New Labour could be criticised, borrowing was not one of them. In fact, Cooper said, during the worst of the recession, Labour actually:

made more or less the right moves to stave off an even more calamitous downturn.

He also argued that:

In other words, Tory spending cuts are not based on good economic practice. They are purely ideological.

And there has seldom been a better time to insist on firm action to improve the lot of the majority of British citizens. Oxfam has just revealed that the average wealth of people in the top 1% was £3.7m in 2015, having increased by £1.5m since 2000. These people, the charity says:

have received more than a quarter of the £4trn increase in national wealth since 2000.

In other words, the UK is currently a desperately unequal place. And this is because of economic policies favouring society’s richest at the expense of its poorest. It is not because of borrowing.

With George Osborne’s March budget coming up this week, we would do well to remember this.

– Tell others that borrowing didn’t cause the financial crisis and that the Tories actually have a much worse debt record in power than Labour.

– Support The Canary so we can keep dispelling establishment myths.

– Learn more about the Fair Tax Mark and the Tax Dodging Bill.