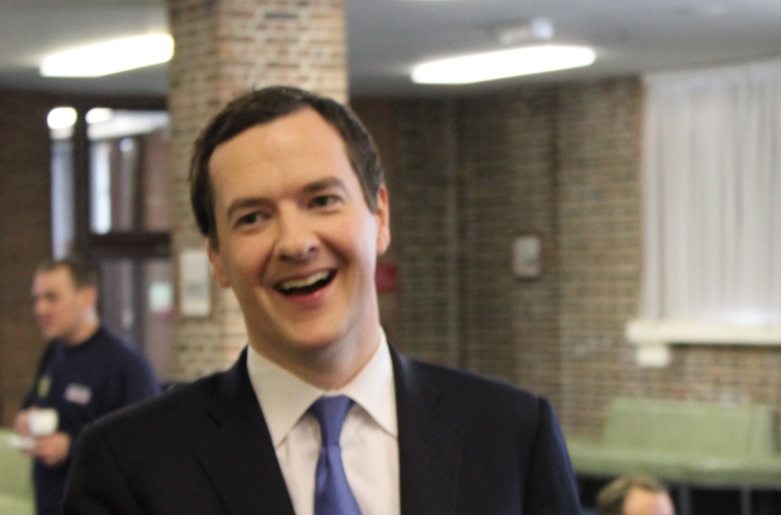 George Osborne’s budget was full of the usual Tory bluster. The Chancellor dressed up his plans in the language of prosperity, and championed the UK as “a force for stability” under his proposals. In reality, some of the measures announced will bring certain institutions to their knees. Local councils, and the public services they provide, are one of those victims.

Applauding his own party’s “progressive social policy” on the devolution of powers within England, Osborne said:

When I became Chancellor, 80% of local government funding came in largely ring-fenced grants from central government. It was the illusion of local democracy.

He continued, claiming his “devolution revolution” will mean that:

So, there you have it. By 2020, Osborne aims to remove ALL central government funding from local councils.

This is a disastrous move. As Jeremy Corbyn pointed out in his response to the budget, councils in some areas have already faced cuts of 79% in their funding. These reductions have led to the cessation of essential children’s services, and the closure of libraries. Leisure spaces, cultural hubs and youth services have all faced the chop. And they have pushed councils to behave in despicable ways to raise funds, such as turfing vulnerable pensioners out of their homes to sell those assets.

So, where will councils get their money when the treasury cuts them off completely?

In October 2015, Osborne announced that he was “embarking on the biggest transfer of power to our local government in living memory”. That “transfer” is the ability of councils to keep all the income generated through business rates, rather than sending that money to the treasury. Osborne explained:

Right now, we collect much more in business rates than we give back in the main grant

The Chancellor is suggesting that councils will be better off if they just keep the business rate income, and lose the grant. Providing his claim regarding the amount collected is true, he could be right. Apart from this small, but crucial, detail: Osborne just dramatically cut business rates in the budget.

Osborne has pledged to raise the threshold for business rate relief by more than double, lauding the measure as “the biggest tax cut for business in this Budget”. He clearly laid out what it means:

Of course, there is nothing wrong with helping small businesses, if that is truly who will benefit from these business rate changes. But Osborne is ensuring the loss of income through these rates will be shouldered by councils, not the treasury. And it means his claim that council incomes will benefit from keeping business rate funds, rather than a central government grant, is false.

This is Tory skullduggery at its finest. The timing is impeccable. Announce a transfer of power to councils, insisting it will benefit them financially. Then utilise the state’s power to ensure the change is crippling in reality. Councils should not stand for this, and neither should the public. Our local and public services are intrinsic to our quality of life. Don’t let Osborne strip them away.

Support the Canary, so we can keep holding the UK government to account.

Write to your MP to tell them what you think about these budget announcements.