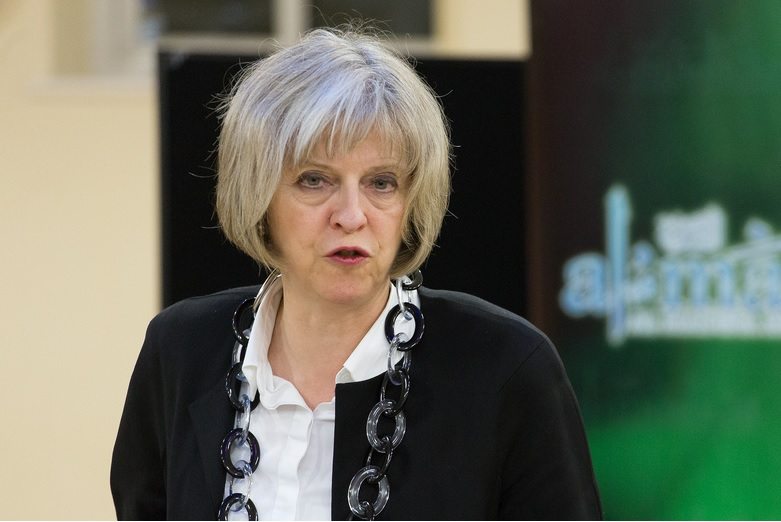 It’s a bad week to be a Tory. Following Iain Duncan Smith’s surprise resignation, and George Osborne’s flailing budget, Theresa May has been humiliated by a shocking court ruling. The Home Secretary has been found to have wrongly deported potentially thousands of people from the UK, on the basis of bogus evidence. The Conservatives’ incompetence really does know no limits.

In 2014, a BBC Panorama documentary detailed fraudulent activity in language tests taken at a school in East London. The test in question, known as the Test of English for International Communication (TOEIC), is undertaken by overseas students, who are required to show that their command of English is adequate for study in the UK.

The Home Office response to Panorama’s discovery was sweeping. Rather than exploring whether this was a limited practice, it made major moves to crack down on the fraud. This included ending the contract with the test’s producer, Educational Testing Service (ETS), and other educational establishments, according to the Financial Times (paywall). Reportedly, universities and colleges were targeted and some faced suspension of their right to sponsor visas.

The UK government also took aim at the students who had taken the test. They labelled thousands of them fraudsters, and deported them.

They’re picking them up and taking them to detention centres with only the clothes they’re wearing. They come anytime between 4am and 8am, in a group of 18 to 20 people. It’s about three vehicles full of the immigration officers.

The students were taken aback. Partly because the reason they had taken this test was due to ETS being accredited by the Home Office, prior to the scandal.

However, according to Ian Dunt, Home Office officials had been informed by ETS that they had developed new voice-recognition software, which had detected thousands of fraudulent language tests. And seemingly the Home Secretary just took them at their word.

Some aggrieved students took their case to the Upper Immigration Tribunal. On Wednesday, the tribunal found that the appellants were the “clear winners” in the case. The tribunal stated (FT paywall):

Apart from the limited hearsay evidence there was no evidence from the protagonist in this saga, the ETS organisation.

that the Secretary of State [Ms May] has not discharged the legal burden of establishing that either Appellant procured his TOEIC [Test of English for International Communication] certificate by dishonesty.

The Home Office responded to the ruling, saying:

The government continues to tackle abuse of our immigration system and protect the reputation of our world class education institutions.

We are very disappointed by the decision and are awaiting a copy of the full determination to consider next steps including an appeal. It would be inappropriate to comment further at this stage.

But Mr Justice McCloskey, who issued the ruling, gave a particularly damning account of the Home Office representatives defending the government’s position. He noted that they lacked:

any qualifications or expertise, vocational or otherwise, in the scientific subject matter of these appeals

This is an excruciating admission. The Home Secretary appears to have completely ignored the need for actual proof in this case, and relied solely on the claims of ETS. Who, by the way, didn’t even show up at the tribunal.

Whilst this is surely a welcome judgement to any students who have fallen foul of this error, it is a genuinely frightening revelation for the rest of us. Theresa May is currently attempting to push the Investigatory Powers Bill through parliament. This bill gives sweeping mass surveillance powers to the security services, on the premise of looking for evidence of criminality.

This example does not bode well in how May perceives the burden of proof in her official endeavours. Once the entirety of our electronic life is in the Home Office filing cabinet, who knows what she’ll do with it?

Write to your MP to express any discontent over this issue.

Follow the progress of the Investigatory Powers Bill here.