As the Tories fail to train Britain, here's an inspiring community-led solution - The Canary 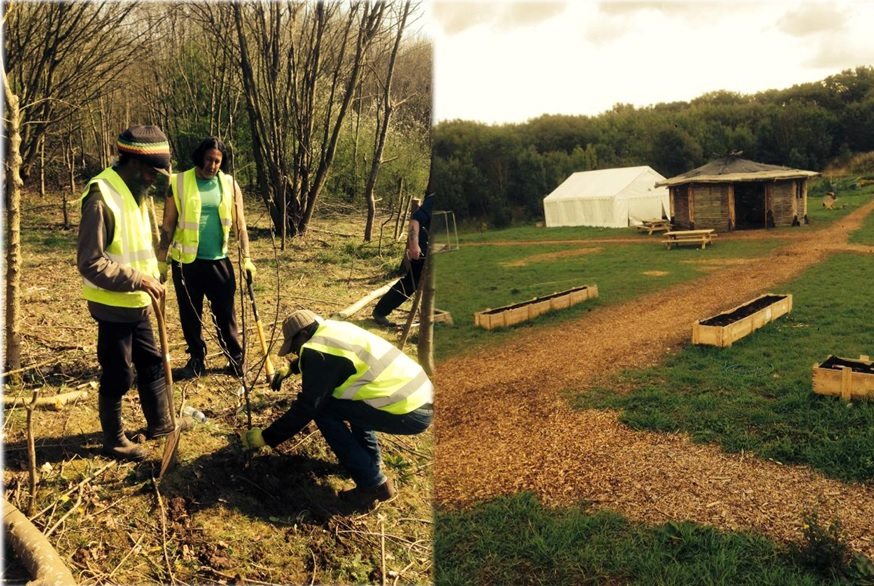 Most companies in the UK are struggling to find employees with appropriate skills, a new survey says. But this skills shortage is not the only failure of this “pro-business” Conservative government. Concerns over longer working hours and precarious contracts are now pushing some Brits to generate their own solutions.

Below are just four concerns which have encouraged citizens to take action for themselves:

Faced with criticism over such figures, a spokesperson for the Department for Business, Innovation and Skills (BIS) has recently said:

We are supporting employers… to address skills challenges by pressing ahead with our reforms to education, skills training and higher education

But the Conservatives’ education reforms are incredibly questionable at best. Their planned academisation of English schools, for example, has already met strong opposition from education professionals.

Citizens are taking matters into their own hands

In the absence of a meaningful government plan to address the skills shortage and worsening employment conditions in the UK, citizens are beginning to look for solutions themselves.

This workshop, the group explains, is a learning-by-doing process which is:

like a big group version of ‘The Apprentice’ TV show… except that in the OW everyone works together as one team to deliver work based contracts to make the community richer instead of two teams battling against each other to deliver contracts to make Alan Sugar or anyone else even richer.

Inspired by the work of Brazilian sociologist Clodomir Santos de Morais, MFO’s project aims to empower citizens to become masters of their own destinies by gaining hands-on experience. The principle is that a person can’t learn how to ride a bike without having access to a bike.

Legesi CIC – a Community Interest Company which participated in the workshop – spoke exclusively to The Canary about plans to expand this type of project throughout the UK. Managing Director Patrick Walsh describes how Marsh Farm estate in Luton is home to over 8,500 people and is “in the top 10% most deprived areas in the UK”. He says Henge Farm, one of the fruits of the project, has now become a “great asset to the local community”. Giving historical and environmental tours to groups, he insists, it has contributed to local economic growth.

Policy makers and community developers are increasingly interested in alternative models for local businesses that will be both responsive to community needs as well as stimulating local economic growth. The cooperative form of business should be the obvious choice. Cooperatives have the potential to foster economic growth at community and regional levels…, with local ownership and control, and net profits being distributed to those in the community

Having learned from the Henge Farm experience, Legesi CIC now wants to guide similar projects elsewhere in the UK, encouraging unemployed and underemployed citizens to set up cooperatives in their own communities. By helping to organise “work-based learning contracts”, the organisation hopes to build up people’s skills and knowledge so they can organise themselves effectively and sustainably. Legesi CIC will also provide participants with diplomas in Business and Accounting.

In particular, Walsh says, the project will help to provide a more hopeful alternative for thousands of citizens “currently being made to work 30 hours a week for their benefits and those who are forced into meaningless work on zero hour contracts”.

Within four years, the organisation aims to open branches across the whole of the UK. Canary readers can get involved by emailing Legesi CIC at [email protected] and providing details of their skills or offering to volunteer their services. In the absence of effective government action to address the concerns expressed at the start of this article, the community-led construction of alternative economics might just be the best hope we have.

Here are some of the photos from the Henge Farm project: 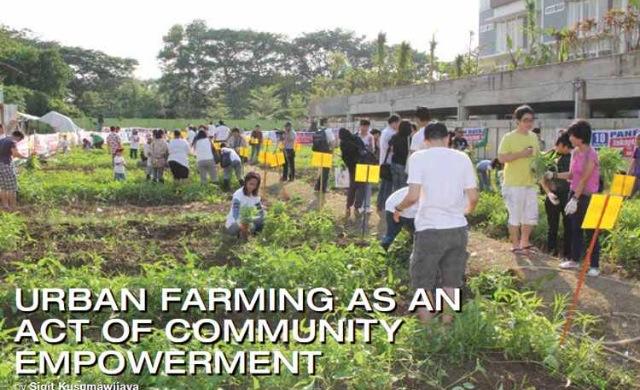 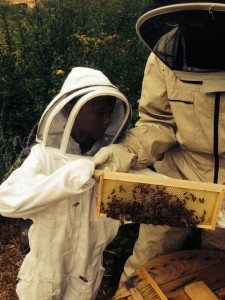 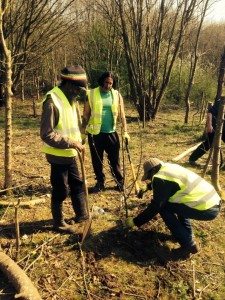 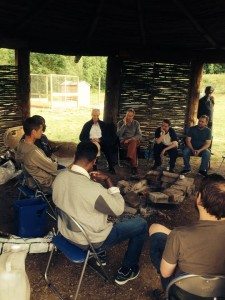 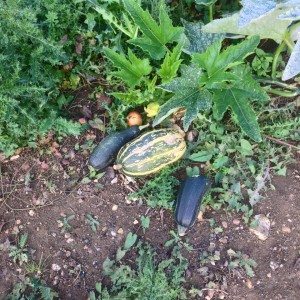 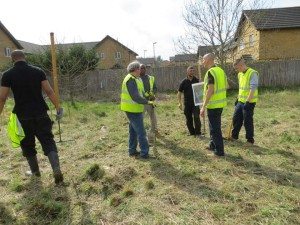 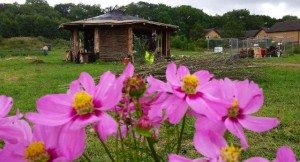 – Write to Legesi CIC to find out more about their plans and how you can help out.