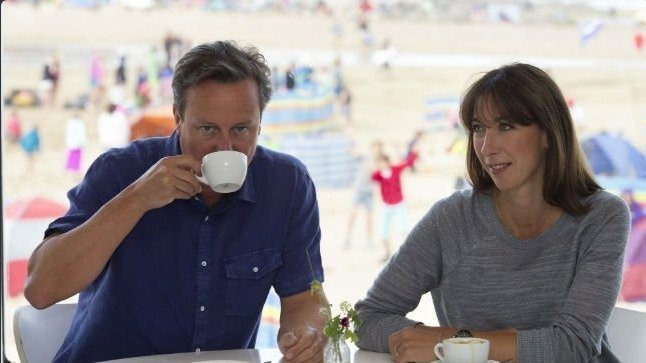 Over the weekend, The Canary published a satirical article in which a petition to ban David Cameron from re-entering the UK after his Easter holiday in Lanzarote, goes viral. But thanks to our readers, the petition set up for the purposes of the story actually did go viral. In fact, more people have now signed this petition than voted for David Cameron in the general election of 2015.

As The Canary doesn’t often run satire (this was actually only our second satirical post), we wanted to make sure that anyone left upset that the story wasn’t ‘true’ had a chance to make it so. We set up the petition and would have felt entertained if just a few signed it. Instead, tens of thousands of you did.

We suspect this may have to do with the mounting evidence that David Cameron really does present a clear and present danger to the UK. After all, a recent study by the Universities of Oxford and Liverpool linked nearly 600 suicides to the government’s austerity policies, and nearly a third of a million acute crisis of mental health. On top of this, over a million people have visited their GP to report experiencing stress and anxiety as a result of the housing crisis exacerbated by the governments refusal to expand council housing.

The story has since been picked up by the Indy, LBC Radio, The Poke, RT, the Oxford Mail and a host of other media organisations. On Monday night, our Editor-in-Chief appeared on RT News speaking about the bizarre case of satire becoming reality.

In 2015, David Cameron managed to procure the grand total of 35,201 votes to hold his parliamentary seat in Witney, Oxfordshire. 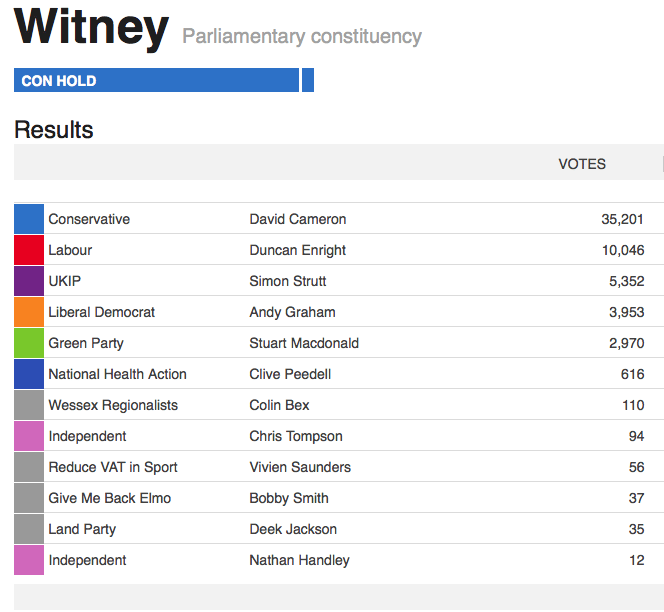 Meanwhile, the petition banning the PM from returning from his Easter break in Lanzarote surpassed that on Wednesday – and is still rising.

We would like to thank our readers (3.5 million unique users this month), for helping to create such a spectacle and allowing us to use a light-hearted approach, to highlight some very real and serious concerns.