Osborne planted a stealth-bomb three years ago, and it's about to blow up in Britain's face - The Canary 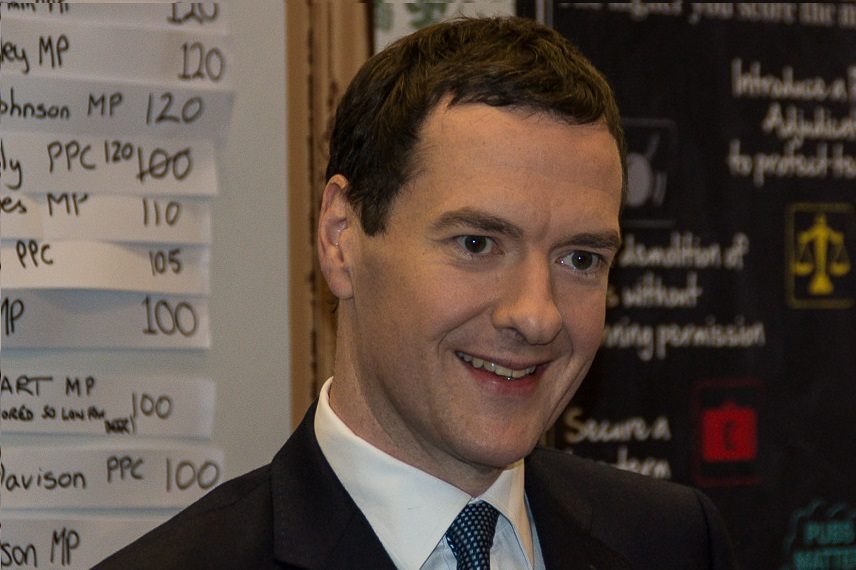 In Osborne’s March 2013 budget he sneaked out a tax increase that will hit over 6 million British working people for hundreds of pounds a year. The stealth tax hike was camouflaged by the Chancellor as part of a change to state pension rules.

Really it amounts to taking money from working people.

From 6 April, around 5 million public service workers and 1.5 million private sector workers will be whacked with a 1.4% increase in their national insurance tax payments. These workers’ pay packets will shrink by £37.31 per month, with the change disproportionately affecting the public sector.

The Conservatives’ flagship mantra is one of low taxes. Osborne sold his March 2016 budget as one for working people:

This is a Budget that gets investors investing, savers saving, businesses doing business; so that we build for working people a low tax, enterprise Britain; secure at home, strong in the world.

This is not the only time bomb that flies in the face of the ‘low tax’ Tory mantra. Since Osborne became Chancellor, for every extra £1 he takes in income tax, he takes £2 more in national insurance.

Last year, Osborne increased the tax-free personal allowance threshold to £11,000 (the amount you can earn before you must pay tax). He said at the time:

Our priority is not to raise taxes for working people but to cut them. These were our priorities at the election and they are the priorities of this Budget.

Yet the national insurance threshold for 2016-17 still stands at £8,060. And there is no difference between National Insurance tax and income tax. They are both a tax on pay. Hence, Osborne is being disingenuous when he says that people earning under £11,000 no longer pay tax.

Fast forward to his 2016 budget, and Osborne is harping on about lowering tax for the middle-class, while actually dragging more people into paying national insurance tax by stealth.

This sleight of hand in 2016 is separate to his March 2013 tax time bomb, which will detonate on 6 April.

Let’s bin this tax. It was brought in as insurance to pay for pensions and healthcare but merely goes into the general tax pot. It is the same as income tax and should be abolished. Merging it with income tax would simplify the system, reducing bureaucracy and improving the public’s understanding of what is happening to their pay packet.

Instead, Osborne wants to play smoke and mirrors to gain political capital. Rather than being straight with Britain, he is showcasing lower taxes, while raising them behind the scenes. It’s the equivalent of someone cracking a huge smile as they buy you a few pints down the pub, but then nabbing a tenner out your wallet when you’ve gone to the bathroom.

Britain’s richest 1,000 families have more than doubled their net worth since the crisis. How about we look at where the money is concentrated and tax that? Instead, the government is continuing to take more money from ordinary working people.

Osborne needs to be held to account. These are the games of a schoolboy dodging responsibility, not a Chancellor. The Conservatives claim they are the party for working people, yet would sooner take ordinary people’s money than properly tax the financial sector that caused the crisis in the first place. This is deeply unfair.