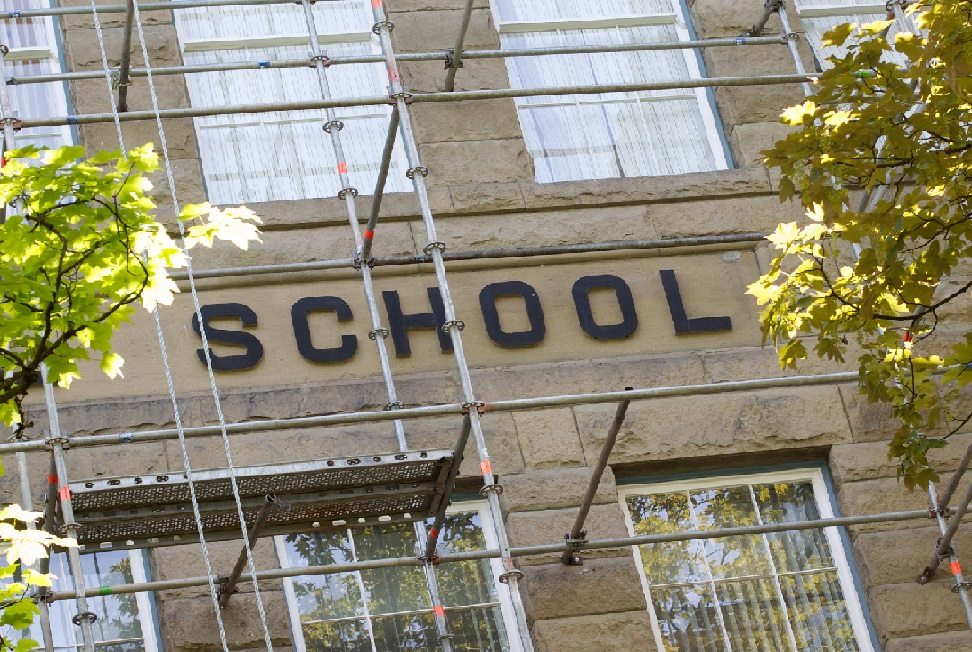 The Conservative government’s planned academisation of English schools has recently hit the headlines for its lack of popularity among teachers. But this is not the only manufactured crisis in the education system. In the middle of a serious teacher shortage, the government is now planning to deport the low-earning teachers from abroad who have been stepping in to help.

A severe shortage of teachers

A recent Guardian survey revealed some stunning figures. For example, 79% of schools said they were “struggling to recruit or retain teachers”, and 88% think the situation is set to get worse in coming years. With 98% of English teachers admitting they are under increasing pressure and 82% insisting that their workload is “unmanageable”, it is no surprise that 43% of teachers plan to leave their jobs in the next five years. But it is a massive worry for the profession.

The fact is that the Conservative government has “missed recruitment targets for teachers in England for four years”, according to the National Audit Office. In other words, there is a shortage.

From 6 April, thousands of skilled workers in Britain who come from outside the EU will face deportation if they earn less than £35,000. Americans and Australians are among those who will be affected the most. Only people who have lived in the UK for over 10 years and who work in protected professions – like nursing – will be exempt from this new rule.

A Home Office spokesperson said in March that:

In the past it has been too easy for some businesses to bring in workers from overseas rather than to take the long-term decision to train our workforce here at home.

There may be some merit in this argument if the government was a) offering a genuine investment programme to train domestic workers, and b) phasing out migrant labour in a way that made sure of no skills shortage in the transition period.

The government is doing neither.

It appears to be nothing more than a cosmetic stunt designed to appeal to voter nationalism while actually undermining the country.

According to Ralph Buckle from policy foundation Commonwealth Exchange:

These new rules will damage the British economy, our standing overseas, and our society as a whole

The new measure will only make matters worse. There are many non-EU teachers in British schools, and it is difficult for these institutions to pay these employees £35,000 or more. In other words, established workers may be forced to leave their jobs and homes behind. Established workers that we have invested in, and who are doing an otherwise splendid job.

Kevin Courtney, who is Deputy General Secretary of the National Union of Teachers (NUT), has said:

It seems absurdly counterproductive to force schools to dismiss teachers they’ve trained and invested in, and who are still very much needed, at a time when highly skilled qualified teachers are in great demand… Currently, only secondary school maths, chemistry and physics teaching is considered a shortage occupation. However, headteachers up and down the country are struggling to fill a variety of teaching posts, not just these three subjects.

A petition against this new measure (which surpassed 100,000 signatures and was debated in parliament on 7 March) insisted:

This empty gesture will barely affect the immigration statistics. It’s a waste of time, money and lives.

This is the first time the UK has discriminated against low-earners. £35k is an unreasonably high threshold.

A clueless government and an opposition gaining popularity

This latest counterproductive government measure is just another piece of evidence which shows the Conservatives are creating more problems than solutions in the education sector. The forced academisation of English schools, for example, has recently met significant opposition. One petition has called the plans “completely undemocratic” and demands both a public inquiry and a referendum on the issue.

But while the government is alienating teaching professionals, it appears that Labour leader Jeremy Corbyn is listening to them. In March 2016, he became the first leader in decades – from any political party – to address a National Union of Teachers (NUT) conference. In particular, he spoke about the government’s academisation plans:

This is an ideological attack on teachers and on local and parental accountability – an attack which was nowhere in their manifesto at the last general election… Children are facing rising class sizes, there is a shortage of teachers and parents already face a crisis in school places… The forced academisation will do nothing to address any of these problems.

He also spoke about how, for the first time since the 1990s, school budgets were being cut in real terms, and how this was making the situation even worse:

The pressure of work forced more teachers to quit last year than ever – over 50,000 – and the Government has now missed its trainee teacher targets for the last four years in a row.

Labour will work with you, with parents and pupils, with local authorities and our communities to defend education and stop these plans for forced academisation.

He received standing ovations both before and after his speech.

At the NUT conference, union members overwhelmingly backed a ballot over strike action related to the government’s white paper – which includes its academisation plans.

In conclusion, if the government continues to aggravate today’s crisis in the education sector by pandering to privatisation and anti-immigration advocates, it can expect firm resistance from both the NUT and Corbyn’s Labour party.