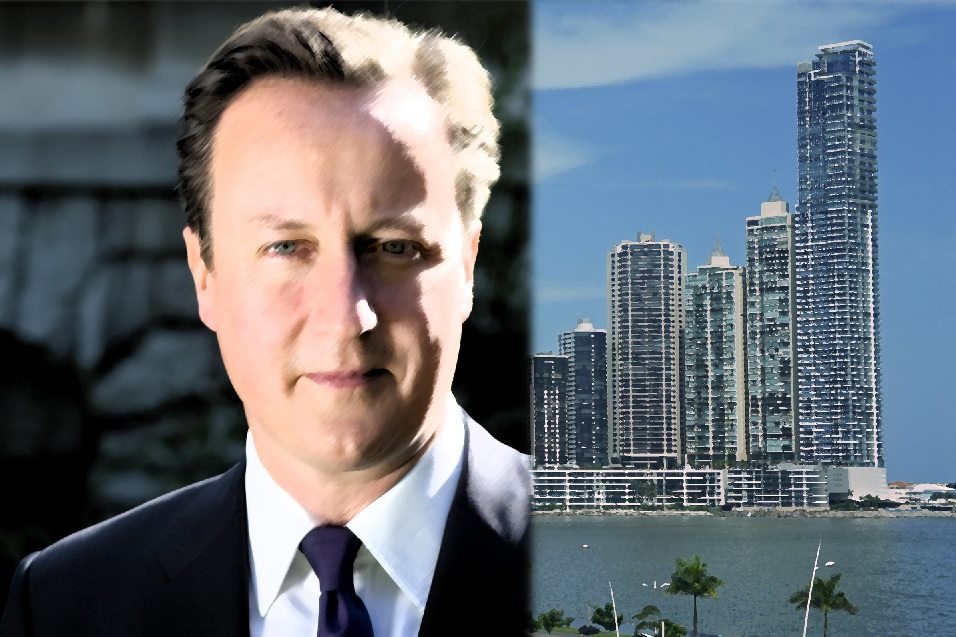 On 3 April 2016, the offshore tax schemes of rich and famous figures from around the world were exposed, as a media coalition released leaked documents from a Panamanian law firm. This massive leak shows just how intimately linked such dealings are with the world’s political and financial elites. Here’s how David Cameron’s father has been implicated in the ‘Panama Papers‘ scandal.

In the 11.5 million leaked documents from law firm Mossack Fonseca which were released by the International Consortium of Investigative Journalists (ICIJ), many political figures were shown to have exploited offshore tax havens and been involved in what USA Today has called an “unprecedented pattern of corruption” during the last 40 years.

The focus in the UK has fallen on the ruling Conservative party.

David Cameron’s late father, Ian Cameron, was a stockbroker, multi-millionaire, and Mossack Fonseca client. The firm allegedly helped him to protect his investment fund, Blairmore Holdings, Inc., from taxation in the UK. (Blairmore House, by the way, is the Cameron family’s ancestral country estate.)

Ian Cameron’s investment fund was registered in Panama by Mossack Fonseca, in spite of the fact that most of its main investors were British. To avoid becoming resident in the UK, the fund used “untraceable certificates of ownership”.

The Prime Minister’s father controlled this fund from its creation in 1982 until he died in 2010.

According to the ICIJ:

Ian Cameron’s tax-haven history is an example of how deeply offshore secrecy is woven into the lives of political and financial elites around the world.

The UK’s role in the scandal

In 2013, David Cameron wrote to ten British overseas territories and crown dependencies which operated low-tax regimes. These included places like the Cayman Islands and the Isle of Man – which have been criticised for facilitating corporate tax avoidance or evasion.

Referring to the lack of transparency in these places, Cameron said:

It is difficult to believe that the Prime Minister was totally unaware of his father’s own attempts to hide the ownership of Blairmore Holdings, Inc. in order to avoid paying taxes in the UK. But we could give him the benefit of the doubt.

We cannot ignore the fact, however, that Cameron has failed to crack down on tax avoidance and evasion in any significant way. For example, over half of the 300,000 firms which were revealed to be clients of Mossack Fonseca are registered in tax havens administered by the UK. Also, three Tory peers have appeared in the leaked documents as tax haven users.

The ICIJ has released more leaked documents in the Panama Papers than the combined total of the Wikileaks Cablegate, Offshore Leaks, Lux Leaks and Swiss Leaks. Mossack Fonseca, meanwhile, has denied all accusations of illegal activity.

In the coming days and weeks, these revelations are likely to send shockwaves throughout both the financial and political worlds. The Canary will bring you more analysis as more details are released.