The establishment have an excuse for the Panama tax scandal, here’s why it’s utter bullsh*t - The Canary 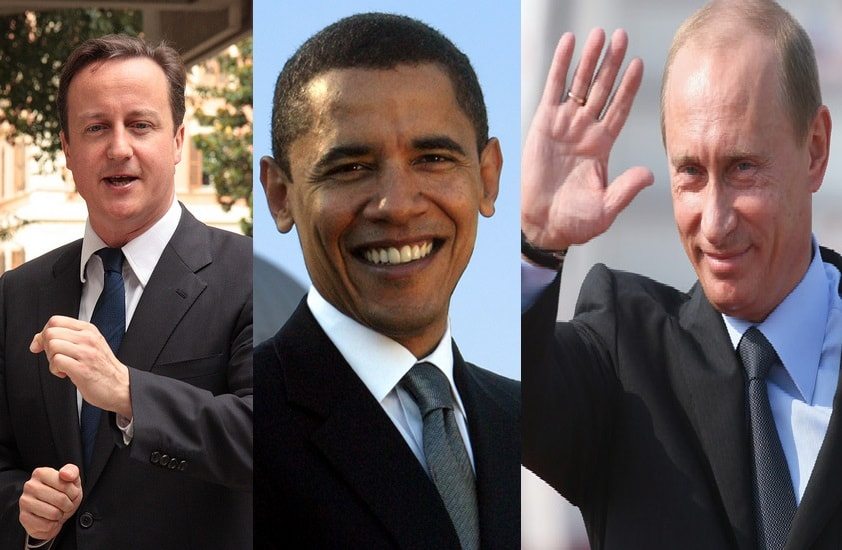 The establishment have come up with an excuse for the ‘Panama Papers‘ leaks, but it is a steaming pile of sh*t. Media outlets have tried to downplay the leaks by uniformly emphasising the fact tax avoidance is “perfectly legal“, as if the law is an unquestionable metric for morality; as if the law simply mirrors what is right and wrong. Sadly, as we will show, it doesn’t.

On 3 April 2016, a corporate media coalition announced that over a year ago they began to obtain 11.5 million documents that exposed how the world’s rich and powerful employ the Panama-based law firm Mossack Fonseca to dodge tax. These Western media gatekeepers have so far run headlines on only a tiny, cherry-picked portion of the 2.6 terabytes of data – the biggest journalists have ever worked with – instead of opting for transparency and sharing the workload by making the data public and searchable.

Tax avoidance – the exploitation of legal loopholes to avoid paying tax – is licit, whereas tax evasion is illicit. In the aftermath of the initial revelations, there is a distinction being drawn in the corporate media as if there is ‘good’ tax dodging and ‘bad’ tax dodging. The tax dodging carried out by David Cameron’s millionaire father is ‘good’ because it is “entirely legal“. But the tax evasion attributed to distant nations and foreign groups is ‘bad’.

We know the law is by no means a metric for morality. Our government legally sells arms to Saudi Arabia which then devastates neighbouring Yemen with indiscriminate airstrikes on a near daily basis.

Yet the Financial Times (FT),  for example, fully equates “wrongdoing” with ‘legality’ in its Panama coverage. But whether it’s tax evasion or avoidance, they are both theft. Whether it is illegal or legal, it remains theft.

Tax avoidance (and evasion) are theft for numerous reasons:

1 Corporation tax is standardised. If the vast majority of small and medium-sized companies are paying it, then multinationals are effectively stealing their contribution from the public purse.

4 The education system provided by the British people’s co-owned tax money trains the workforce that the companies depend on. Without their workforce, the companies would be nothing.

In short, companies are profiteering billions from our combined funds, but not paying their fair share back into them. Which is theft.

Actually, it’s even worse that tax avoidance is legal

Harbouring a system of legalised theft is much worse. There are numerous reasons for this:

1 It makes the problem entrenched and systemic and, therefore, more difficult to solve.

2 It means there is no real deterrent to this type of theft. The perpetrators will keep re-offending.

3 It enables offenders to downplay their crimes.

4 It obscures wrongdoing. The law does not even recognise tax avoidance as immoral despite it functioning as theft.

One can see why another may not want to contribute money to this Conservative government. Yet, these tax dodgers are not engaged in ethical civil disobedience in opposition to, for example, bombing Syria. They are withholding their monetary contribution to our public services purely to increase their profit.

What could we buy?

Renowned economist Richard Murphy estimates that tax dodging could cost our UK society £100bn a year. This untold fortune we lose each year could pay for either:

During times of austerity economics this scale of tax dodging leaves even more of a bitter taste. Whether it is tax evasion or tax avoidance, these individuals are stealing funds from our public services. Any kind of tax dodging must be clamped down on because it all functions as theft. But with the type of sweetheart corporate tax deals we keep seeing from the Conservatives, this seems all too unlikely on their watch.

-Learn more about tax at the accessible Tax Research UK.