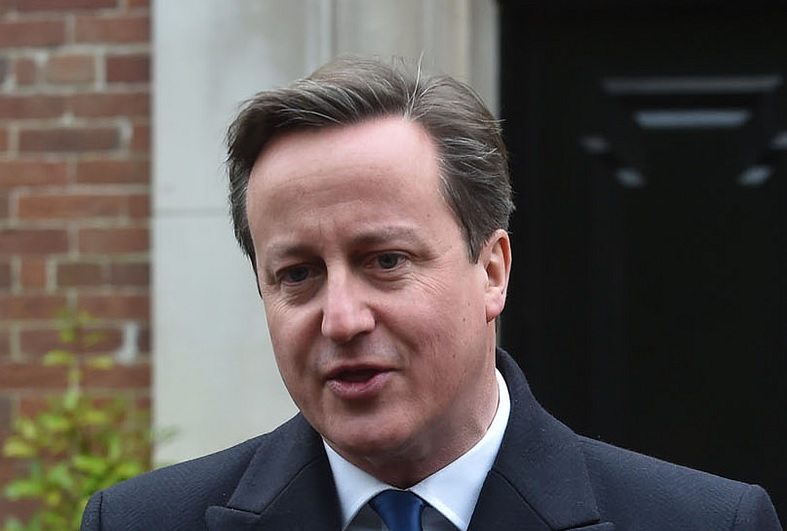 David Cameron’s office has now spoken on the recent revelations about his father’s involvement in the Panama Papers tax scandal. Responding to a question about whether the Cameron family still has money stashed offshore, a Downing Street spokesperson explained that the family’s alleged links with overseas accounts are a “private matter”.

It seems that Cameron has conveniently forgotten who he is.

As the Prime Minister, Cameron holds the highest public position in the UK. Rightly, this means some of his personal affairs are scrutinised in the name of public interest. This is particularly true when it comes to his tax arrangements because under Cameron’s leadership the Conservative government set the rules on tax, and tax avoidance.

The Panama Papers were released by the International Consortium of Investigative Journalists (ICIJ). They allege that Ian Cameron – the Prime Minister’s late father – used law firm Mossack Fonseca to protect his investment fund, Blairmore Holdings, Inc., from taxation in the UK.

Following the massive leak Cameron has been called out by Shadow Chancellor John Donnell for failing to:

But if these allegations against his father are true, this “real action” would have to be taken by Cameron against his own family. The conflict of interest here is breathtaking. No wonder Cameron wants to keep it ‘private’.

Social media commentators have also noted the disconnect between Cameron’s views on his own family’s tax affairs and those of the general public:

Look. Tax is for the little people, the serfs, the plebs its not for me and my rich mates. Got it? #PanamaLeaks pic.twitter.com/djl17Obf30

Same old Tories:Do as I say,don't do as I do. #PanamaLeaks.

@David_Cameron are we *really* all in it together? #PanamaLeaks

Others have voiced dismay over the mainstream media’s complicity in helping Cameron keep his father’s tax dealings ‘private’. Unquestionably, the involvement of the Prime Minister’s father in the tax scandal is the most significant for the UK public, but much of the mainstream media did not report on these findings initially. Instead, they focused on the usual suspects:

So you highlight Putin but Cameron goes without a mention of his links. https://t.co/UKaVicxJCH

I like how the BBC has a whole article on Putin and Russian links but mentions nothing about David Cameron's dad.

Seemingly, when it comes to Putin, the media think tax affairs should be discussed widely.

Regardless of whether Cameron is comfortable with discussing his family’s tax arrangements or not, it needs to be done. His office is responsible for creating the rules on such matters. If the public suspect the rules are made to benefit those who create them, faith in our supposedly democratic governance will crumble.

Cameron should know this. So, it’s time for him to step up, or step down. That’s what an accountable democracy demands.

Write to your MP to encourage them to raise this issue in parliament.

Support The Canary so we can continue reporting on these developments.