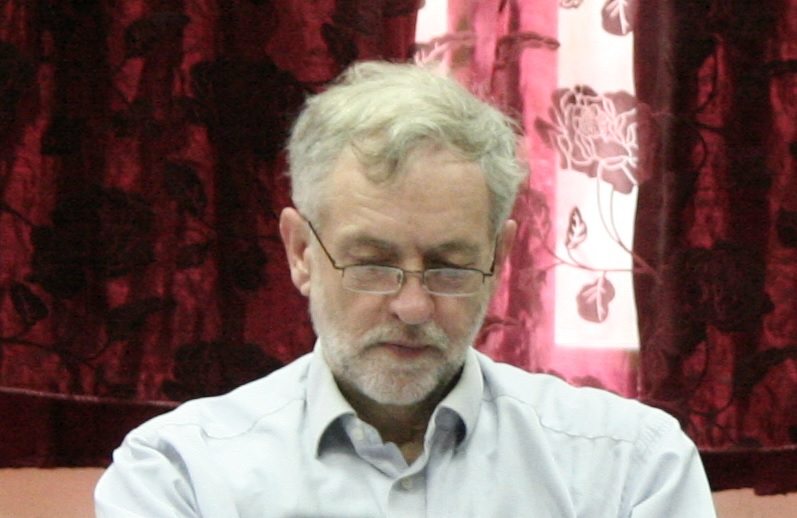 As a result of the Panama Papers scandal, a fair few British politicians have published their tax returns. In the case of some Tories, the release of their details has further inflamed, rather than subdued, the public’s anger over income inequality and tax avoidance by our governing elite.

Not to be outdone, the right-wing press has come to the Conservatives’ aid, doing some of their own digging into Jeremy Corbyn’s tax return. On Tuesday morning, The Sun revealed that the Labour leader is facing “serious trouble” for, wait for it, not declaring £450 in earnings.

Or, that’s the breaking news The Sun would like you to believe.

On closer inspection, it appears that the opposite may be true. Corbyn seems to have overstated his earnings, according to Politics Home.

The earnings in question are for lectures Corbyn gave, and for him taking part in surveys. His tax return declares that in the year 2014-15 he earned £1,850 in earnings from these sources. But Politics Home have deduced, from the register of MPs’ financial interests (PDF, p77), that Corbyn only earned £1,580 for these services during that period. That means the Labour leader paid unnecessary tax on earnings of £270, and is actually due a rebate from the taxman.

Corbyn is probably very grateful to The Sun for ensuring journalists checked their claims and found that out.

Of course, it is imperative that the Labour leader pay his fair share of tax. But it is telling that the mainstream media is scratching around for Corbyn’s crumbs whilst largely defending Cameron’s attempt to fleece the taxpayer for a large piece of the economic pie.

Since the Panama Papers revelations, many newspapers have insisted on the legitimacy of tax avoidance due to it being legal, and even moral. And this is no surprise, considering that many media organisations benefit from the current rules. But they’re missing the point, which Corbyn made clearly in parliament on 11 April:

do members opposite realise why people are so angry? We’ve gone through six years, six years, of crushing austerity… much of this could have been avoided if our country hadn’t been ripped off by the super-rich refusing to pay their taxes.

Quite right, and the only way to ensure they do now pay their taxes is to overhaul the system. But we can be sure that most of the media, and the Conservative government, won’t be a cheerleader for that.

Image via Foreign and Commonwealth Office/Flickr