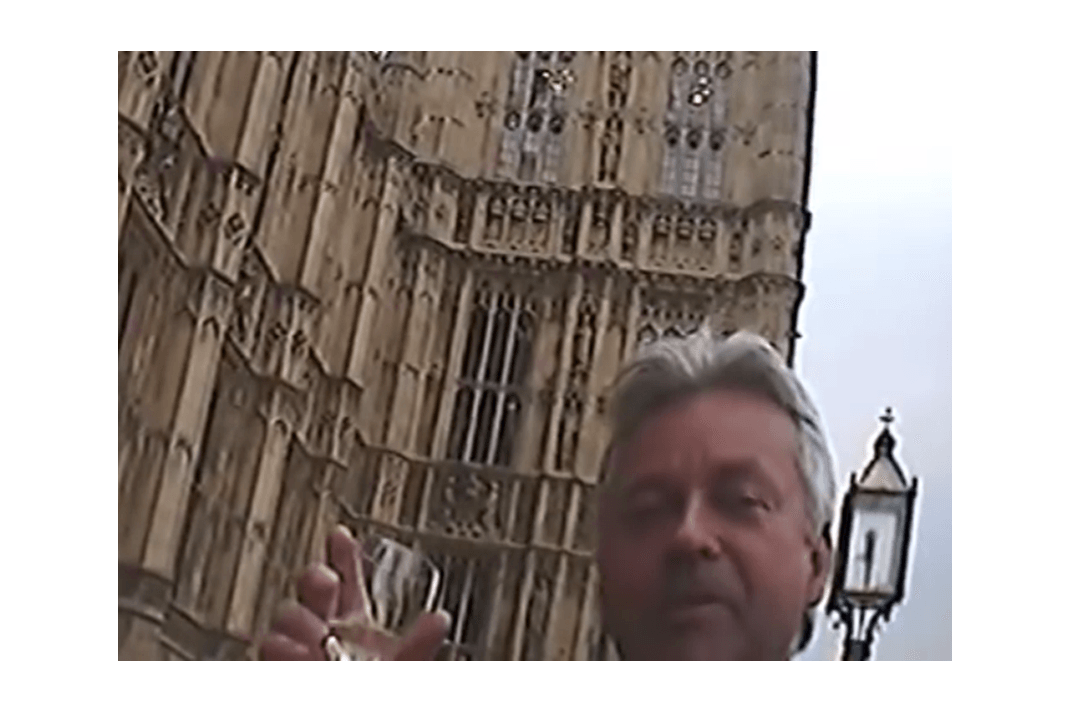 As Conservative MPs fall over themselves to earn brownie points defending David Cameron in his battle to save his career, Alan Duncan has piped up with a familiar line of reasoning. He suggested that those wishing to see financial transparency from MPs are simply motivated by a hatred of wealth and would rather there were no rich people in Parliament. This would dissuade the rich from standing for election and lead to the House being “stuffed full of low achievers”. These would be people, he said, “who know absolutely nothing about the outside world.”

Leaving aside the utter nonsense of an argument which presupposes that anyone who has achieved financial success (or been born into it) is bound to want to keep their tax affairs private and therefore we shouldn’t ask them, Duncan is on shaky ground.

In a twist on the famous saying that “only the little people pay taxes”, Duncan seems to think that only “low achievers” will be happy to have their accounts scrutinised. He appears to be equating ‘low achievement’ with ‘not doing much outside politics’. To be fair, this is a criticism which has been levelled at George Osborne, whose stint as a Selfridge’s towel re-folder hardly counts as a business background.

Many would perhaps regard a productive career in public service as a very worthy form of achievement. When the likes of Mhairi Black commit themselves to being a representative at a very young age and speak up with such passion as she does, they are rightly applauded. When elected members treat the job with contempt, that is widely seen by the public as ‘low achievement’.

Alan Duncan was one of a very large number of MPs who dragged the reputation of Parliament into the gutter with persistent abuse of the expenses system. Despite being the eighth richest MP, he claimed £598 for repairs to his ride-on lawnmower and then charged the taxpayer a further £41 to fix a puncture. Who is it who really knows “absolutely nothing about the outside world”?

Activist and prankster (“pranktivist”?) Heydon Prowse was so incensed by Duncan’s apparent opinion that the nation owed him a tidy lawn that he helped out with some gardening for free:

Somewhat unexpectedly, Prowse’s horticultural exploits earned him a meeting with Duncan at the Houses of Parliament. Prowse took the opportunity to secretly film political animals in their natural environment, engaging in instinctive behaviour, complete with faux nature documentary voiceover. The topic of expenses predictably arose and Duncan, unaware he was being recorded, let rip:

When word got out that Duncan had said MPs were “treated like shit” and “have to live on rations”, he was forced to apologise. The embarrassment for the government was compounded by the fact that, laughably, Duncan had been commissioned by David Cameron to come up with new guidelines for MPs’ expenses claims. Duncan also claimed to Prowse, as he has again this week, that “no one who’s done anything in the outside world, or is capable of doing such a thing, will ever come into this place ever again the way we’re going.”

So, as it’s a point he’s so keen to make, we can only assume that Alan Duncan must be very proud of his own ‘high achievements’ in the ‘outside world’. What do such achievements look like?

Duncan spent the decade or so between leaving Oxford, where he was President of the Union, and entering Parliament as the member for Rutland and Melton working in the oil industry. As a trader, he worked for the now disgraced Svengali of commodity trading, Marc Rich. He has denied that this work led him into involvement in a sanction-busting deal with apartheid South Africa. He has also sought to distance himself from questionable goings on in Pakistan, Serbia, Iraq and elsewhere. He maintained his interest in the industry after entering Parliament and was an important cog in a convoluted Whitehall scheme to use the oil market to undermine Libya’s Colonel Gaddafi. So significant are Duncan’s contacts in the netherworld of oil trading that he is on the radar of intelligence services. He has a long association with the world’s largest oil trading company, Vitol and has received donations from the group’s managing director, his friend Ian Taylor.

Duncan claims there is no conflict of interest in any of this. But he clearly doesn’t want any increase in the level of financial scrutiny within politics. He obviously regards himself as a ‘high achiever’ and anyone who simply wants to get on with politics without endlessly feathering their own nest as not really up to scratch. And he still probably thinks that we should all chip in to get his lawn mown.

Write to your MP, especially if it’s Alan Duncan, and demand a better attitude from our elected representatives