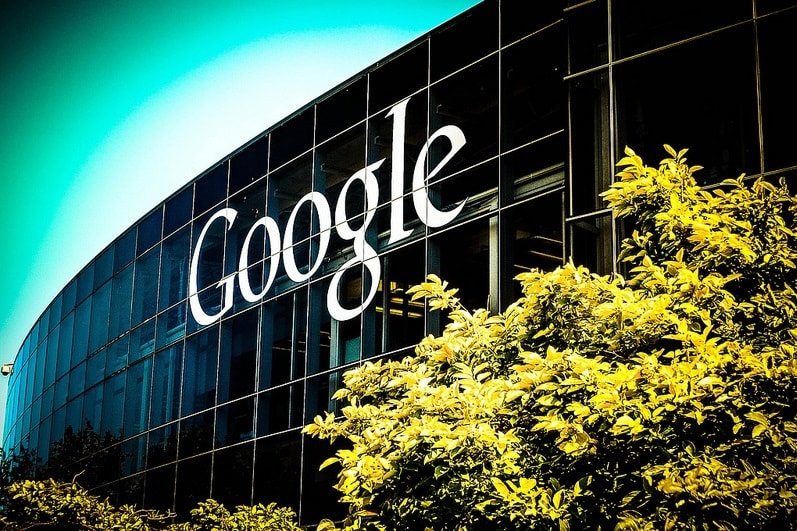 The Panama Papers were an explosion that sent political shock waves across the globe. And now the knock on effect has hit Google as the EU will force them to publish their profit records and tax returns for all to see.

The new proposals announced on Tuesday will mean public access to a breakdown of a wide range of Google’s financial affairs in all 28 EU member states and the world’s shadiest tax havens.

The planned EU order comes in the aftermath of the Google ‘sweetheart’ tax deal‘, which dominated headlines in January. The government managed to persuade the corporation to pay a measly 3% corporation tax for a decade. Meanwhile, UK corporation tax currently stands at 20%. Mr Osborne hailed this deal as a “victory“.

According to Professor Prem Sikka at the University of Essex, Google made £7.2bn between 2005-2014. Take corporation tax at 20% and Google netted £1.24bn from tax dodging for the decade. Over a billion that could be used on our buckling NHS, housing crisis or welfare state. During times of relentless austerity, where recent changes now mean 6 million working families will lose out on £37.31 per month.

And now Google will have to share their profits, taxes, employees and turnover records with the world. The findings would lay bare the details of Google’s rampant tax avoidance.

All multinationals operating within the EU – such as Apple and Starbucks – will have to follow the same transparency laws as Google should the legislation be passed. According to a study by Citizens for Tax Justice, Apple has a monumental £83bn offshore. And extraordinarily, Starbucks paid 0% UK corporation tax for four years.

The European commissioner for financial services, Lord Hill, said the public would gain

a clear idea of whether a large multinational is paying tax where they make their profits.

It’s not right that smaller companies should be at a competitive disadvantage to multinationals.

These corporate giants already have a wealth of power and funnelling extra cash out of the public purse only further polarises the balance of power between the individuals who own multinationals and the 99%. George Osborne also welcomed the proposals.

An unprecedented haul of information about Google, Apple and other multinationals may be uncovered. And unlike the Panama Papers themselves, these financial records will be public access with no media gatekeepers, who have only revealed a tiny portion of the information within the 11.5 million Panama documents.

The findings could be explosive.