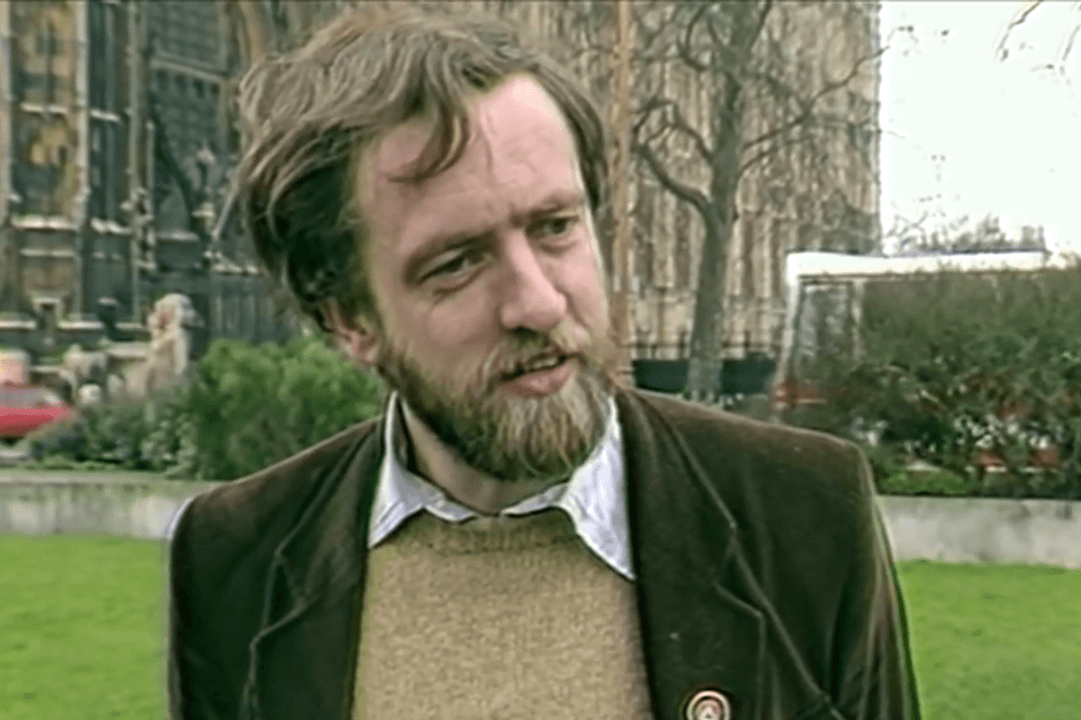 The Telegraph has once again unleashed an attack on Labour leader, Jeremy Corbyn, which abandons even the most basic elements of reason and logical argument.

Having used the Syria airstrikes debate to accuse Corbyn of “making MPs terror targets”, the paper has now used the Panama Papers fallout to “reveal” that Corbyn has a “£3 million state-funded salary and pension”.

Well what’s this? Has the famously thrifty MP, who once went an entire expenses round claiming only £8.70 for an ink cartridge, secretly joined the jet set? An MP, remember, who used to wear jumpers knitted by his mum:

An MP, lest we forget, whose ‘object of desire’ is a £475 bicycle and whose attitude to spending public funds has always been cautious:

I am a parsimonious MP. I think we should claim what we need to run our offices and pay our staff but be careful because it’s obviously public money.

So no, of course Corbyn hasn’t become an overnight multi-millionaire. Out of the notional figure of £3.1m, over half has been calculated by estimating a commercial price for his pension. The remaining £1.5m ‘salary’ comprises all the money he’s been paid since becoming an MP in 1983. Which works out at about £45,000 a year without adjusting for inflation. While this is well above the current national average wage of £26,500, it simply represents the basic wage of an MP over that time period. To try and portray it as someone fleecing the public for a fortune is just nonsense.

To put the figures into context, in Corbyn’s recently published declaration, his annual earnings totalled £70,795 (this was before his promotion to the leadership). This is less than the £78,212 that George Osborne earned on top of his salary as Chancellor and it is dwarfed by the £101,000 now required to buy a so-called ‘starter home’ in Osborne’s overheated London property market.

Another way of visualising the £1.5m would be to see it as just six years’ worth of articles written by Boris Johnson for that paragon of tight purse strings, the Telegraph.

– Get in touch with the Telegraph and have a word.

– Support The Canary as we try to provide a different perspective on politics.

– Attend or support the People’s Assembly rally on Saturday 16 April.