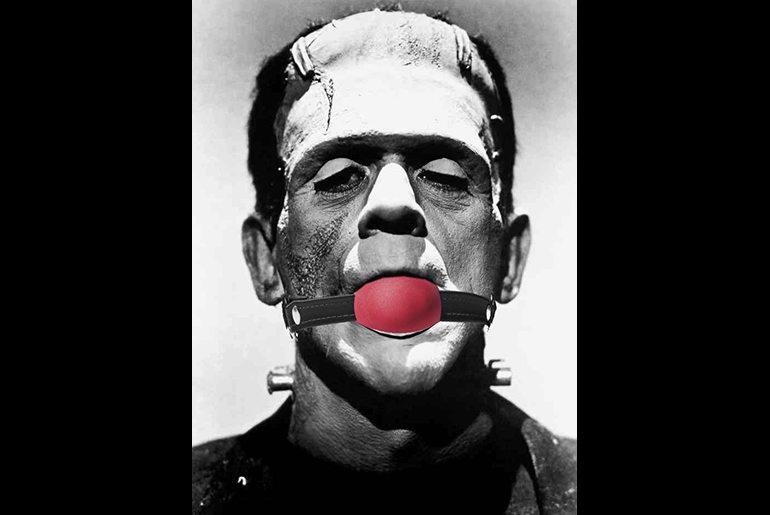 UK Science Minister Jo Johnson has told the research community that there is no intention of applying a controversial gagging clause to academics in receipt of Government funds, but he is making no promises.

The Canary first reported the existential threat of this cynical move by the Government, on 13 February 2016 – Johnson has taken his time to come forward and defend his patch, and not for the first time.

He may be just in time, before the anti-lobbying clause, which was put together by Cabinet Minister Matthew Hancock comes in on 1 May. But he is by no means giving an iron-clad guarantee. Johnson said:

I am happy to confirm that it is not our intention for the Research Councils, the Higher Education Funding Council for England (HEFCE) or the National Academies to be covered by the clause. We are continuing to talk to the research community and will outline more detail by 1 May, when this clause takes effect.

It remains to be seen whether, in practice, this will enable academics to continue contributing to, and influencing, evidence-based policy making in the UK. The clause doesn’t just cover parliament, either – it includes political parties and Government, as well.

What is perhaps most galling about this whole debacle is that the clause has never been debated in parliament, leaving even MPs and Peers with little opportunity to object.

And yesterday (19 April 2016), the Earl of Clancarty (crossbench) asked a question of the government, during Question Time.