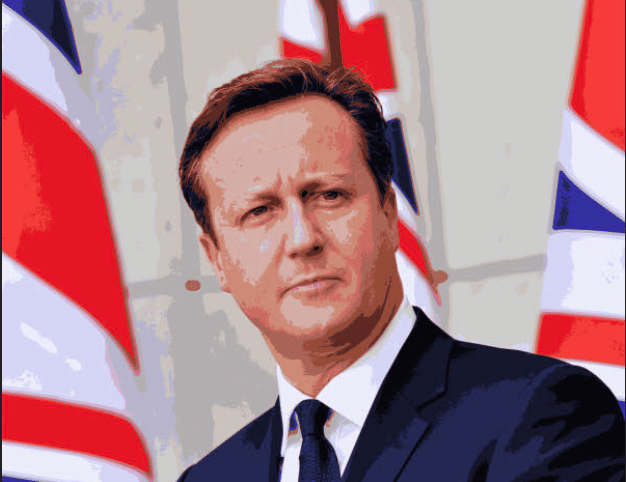 David Cameron got some very good news from the UK establishment on Thursday morning – he will be protected from the sleaze inquiry that might otherwise have ended his leadership.

The Prime Minister was expected to face a damaging investigation by the Parliamentary Commissioner for Standards into secret offshore deals exposed during the Panama Leaks scandal. Not only did the leaks reveal that David Cameron’s father avoided paying UK corporation tax on the family business for three decades, but further digging found the Prime Minister had engaged in aggressive tax avoidance personally.

Originally, Mr Cameron had stated unequivocally that: ‘I have no shares, no offshore trusts, no offshore funds – nothing like that.’

But he was later forced into an embarrassing admission that he did indeed hold £30,000 in an offshore trust.

This provoked the move for a full investigation to establish the true picture of the Prime Minister’s financial interests and tax status.

However, Parliament’s standards commissioner Kathryn Hudson announced on Thursday that despite the huge public outcry over the Prime Minister’s personal tax affairs – she will not be holding an investigation. Further, Mrs Hudson’s office refused to give the reasoning behind their decision.

This means that the Prime Minister’s nightmare is over. He will face no further action by UK authorities for holding his shares offshore in secret, or any other misdemeanours the investigation may or may not have uncovered. Meanwhile, the public is left in the dark as to how and why this decision was made.

It appears the same establishment protocol which protected infamous child abusers like Cyril Smith and Lord Greville Janner has been invoked on behalf of the Prime Minister in the case of aggressive tax avoidance. This means if Mr Cameron is to be toppled, it will need to to be the British public – and not her institutions – who mount the attack.

There are many organizations working to bring tax and democratic transparency to Britain, a few of them are listed below. We encourage you to take part.