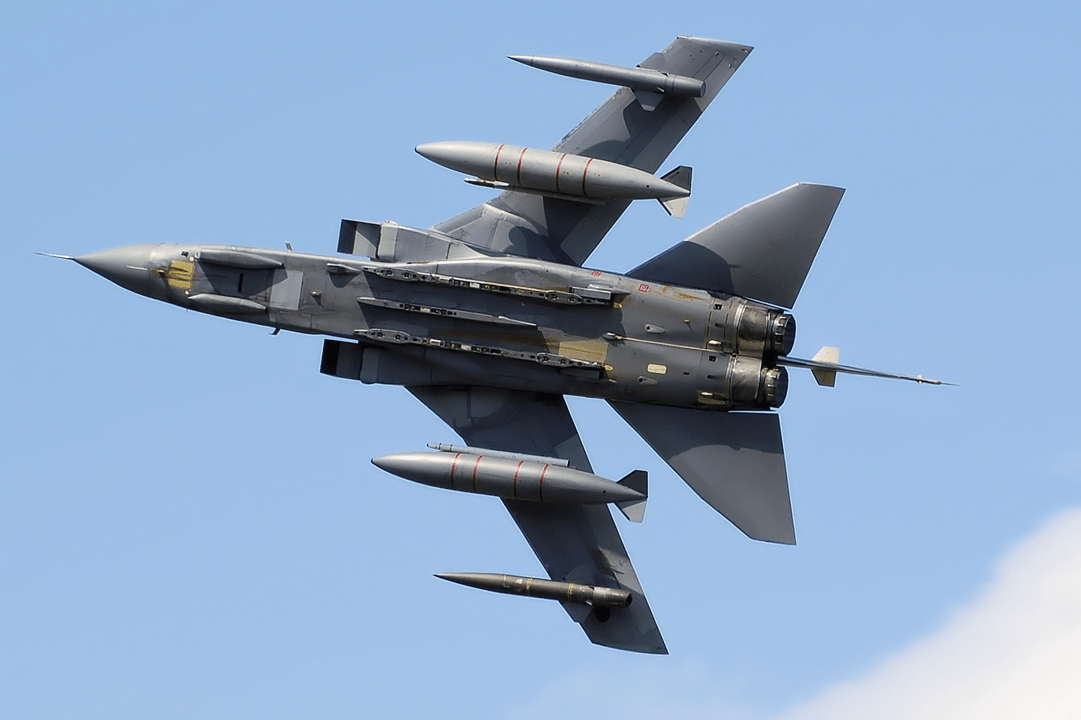 The government’s much-trumpeted commitment to spend at least 2% of GDP on defence is only being met by counting areas of expenditure which weren’t previously included in the figures. Labour say this amounts to “fiddling the books”.

At least £1bn worth of pensions payments have been added to the new sums. Intelligence gathering has also been brought within the Ministry of Defence (MoD) accounts to swell the budget to a politically-acceptable level. Even so, the current total includes a number of one-off items, whose absence in future years will mean that meeting the commitment is an annual headache for the MoD’s bean counters.

The MoD’s tactic has already been described as “a con” by external analysts but now the House of Commons Defence Committee has released its report (pdf) “Shifting the goalposts? Defence expenditure and the 2% pledge”. The committee of MPs are clearly in no mood to simply take the MoD’s word for the changes. The report states (p.14):

If the MoD is to disprove the assertion that its 2% figure is substantially dependent on ‘creative accounting’, it must set out in detail the exact proportion of the 2% that constitutes ‘new money’.

“Creative accounting” is a grave accusation. Labour’s Shadow Defence Secretary, Emily Thornberry, is happy to go further and call it “fiddling the books”. The new items that have been included are allowed under NATO rules but there is a feeling that the government is beginning to see 2% as a target to be scraped past rather than a minimum threshold.

Many will welcome reduced military spending as a reassuring counterbalance to David Cameron’s seeming desire to charge into wars whenever possible. However, the fashion in which this significant area of public spending is being handled does nothing to produce the trust this government so badly lacks. Let’s not forget, this is a government that thinks it can reduce child poverty by changing the way in which it is measured. And the Chancellor has convinced himself, against all reason and evidence, that he can cut his way to recovery. That is the reality behind the MoD’s financial gymnastics – a toxic blend of ideological austerity and political expediency.

Write to your MP and demand that the government be clear and transparent about spending.