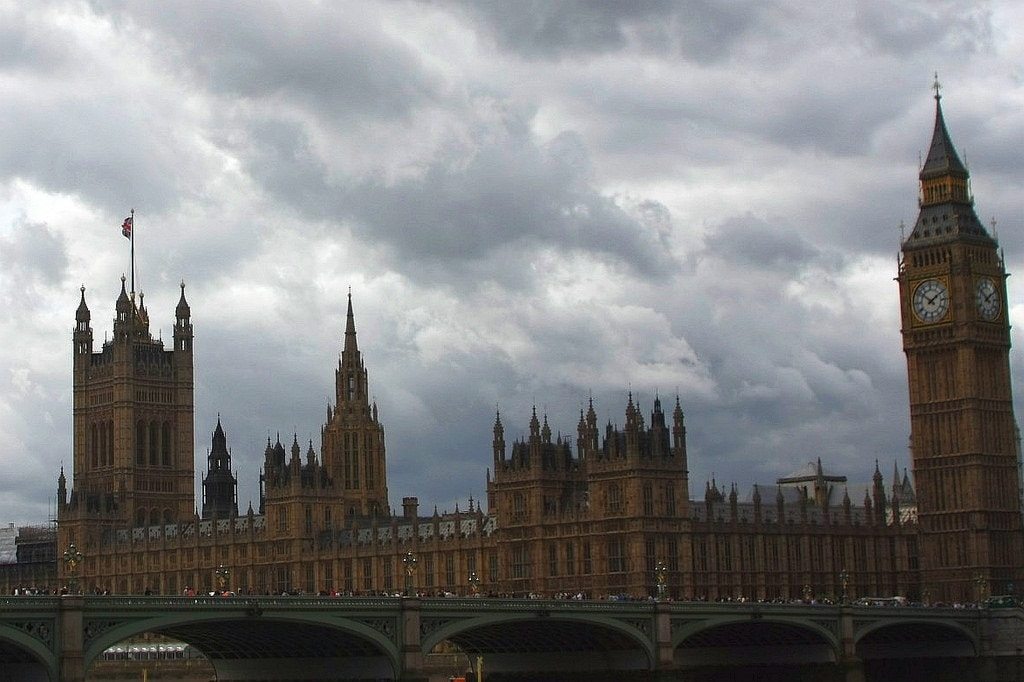 The UK has scored 38th in the 2016 world press freedom index, lower than Ghana, Tonga and Belize. A free press is a part of the foundation of any meaningful democracy. Without a press free to inform the public, the public’s ability to engage in political decisions is severely limited.

Reporters Without Borders base their annual report on the following:

The continent that respects media freedom most seemed to be on a downhill course.

Media ownership by conglomerates with a wide range of business interests has long posed a threat to journalistic independence, but the threat is growing and is endangering the European model.

Perhaps the UK ranks below its European counterparts because of a lack of plurality. A YouGov study found that British people perceive their press to be ‘the most right-wing in Europe’.

Correspondingly, Rupert Murdoch’s News UK controls one-third of our national newspapers – 70% of which are owned by just three companies.

Terrorist attacks have led to the adoption of draconian security legislation. The government reacted to the London public transport bombings in 2005 with a Terrorism Act the following year that restricts freedom of expression. The Regulation of Investigatory Powers Act (RIPA) adopted in 2000 allows the authorities to obtain the phone records of journalists in cases of threats to national security. Worse still, despite a law protecting the confidentiality of sources, the police have since 1984 been able to ask the courts to order media outlets to hand over unpublished journalistic source material “in the interests of justice.”

The organisation cites anti-terror legislation and police powers as contributing reasons for ranking the UK all the way down at 38th, a drop from the 33rd position it held in 2014.

Considering we are the fifth largest economy, we are in a position to build a society with a free press. Yet we rank lower than developing countries on an independent report. This is a strong indictment of a government passing draconian legislation while failing to curtail media monopolies. And a free press is vital to democracy: without a properly informed public the word is meaningless.

Check out the Media Reform Coalition.

Write to your MP, asking their view on media monopolies.