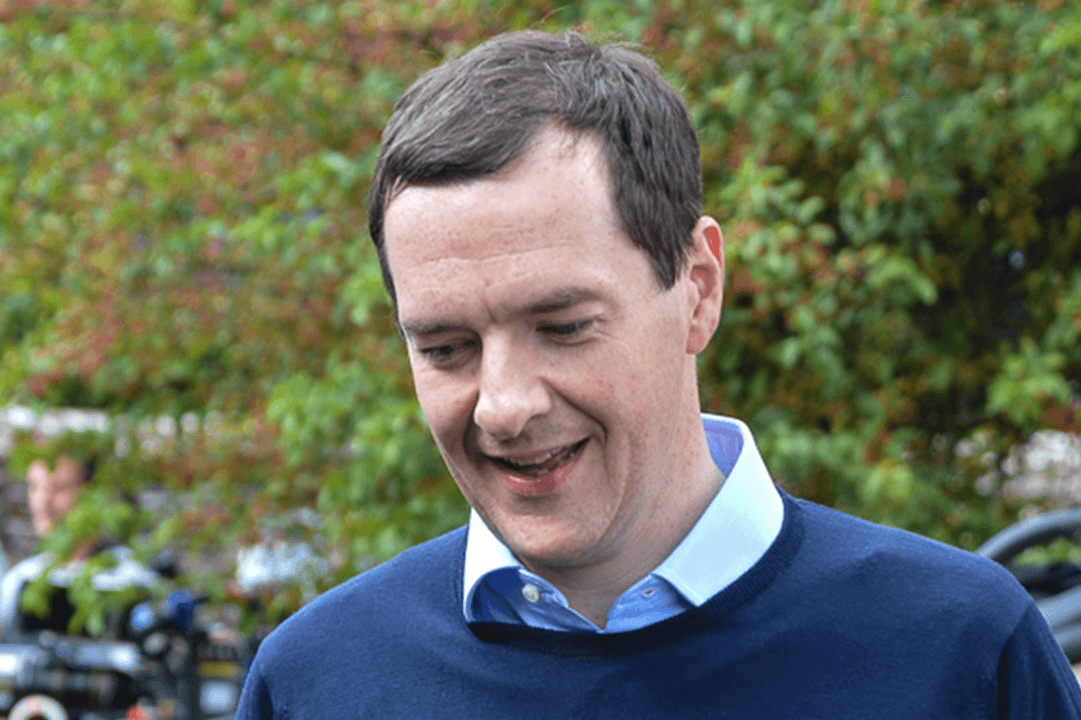 A rather quiet piece of parliamentary business has seen the Chancellor, George Osborne, bow to Conservative backbench demands for MPs to be excluded from regulations intended to crack down on money laundering by politicians. The backbencher leading the calls for protection of MPs has already been a vocal opponent of financial transparency.

The legislation is part of a raft of measures in the Bank of England and Financial Services Bill which are supposed to clean up the banking sector. Already opposition politicians are worried that opportunities to achieve real change are being missed. One element of the bill concerns the responsibility of banks to undertake extra checks on so-called “politically exposed persons”, or PEPs. Hardly surprising given the UK’s status as a significant player in the global traffic of ill-gotten gains.

Conservative MP Charles Walker was worried, however, that banks may be targeting the wrong type of PEP. They should be concerned with “despots and dictators” he said, when launching his campaign to have UK MPs omitted from the definition. What was actually occurring was an intolerable intrusion into the financial affairs of MPs and their relatives.

This is the same Charles Walker who rather outlandishly threatened to table a bill to ban curtains if MPs were forced to publish their tax returns, on the grounds that the “nothing to fear, nothing to hide” maxim should be applied universally or not at all.

Regardless of these inconsistencies, Osborne clearly agreed with Walker that MPs can’t possibly be the sort of people that need their financial affairs monitoring closely and accepted Walker’s amended clause to the bill. As a result, MPs and their associates will be removed from banks’ watchlists.

If you have a strong opinion on the behaviour of MPs, you can contact your own here.